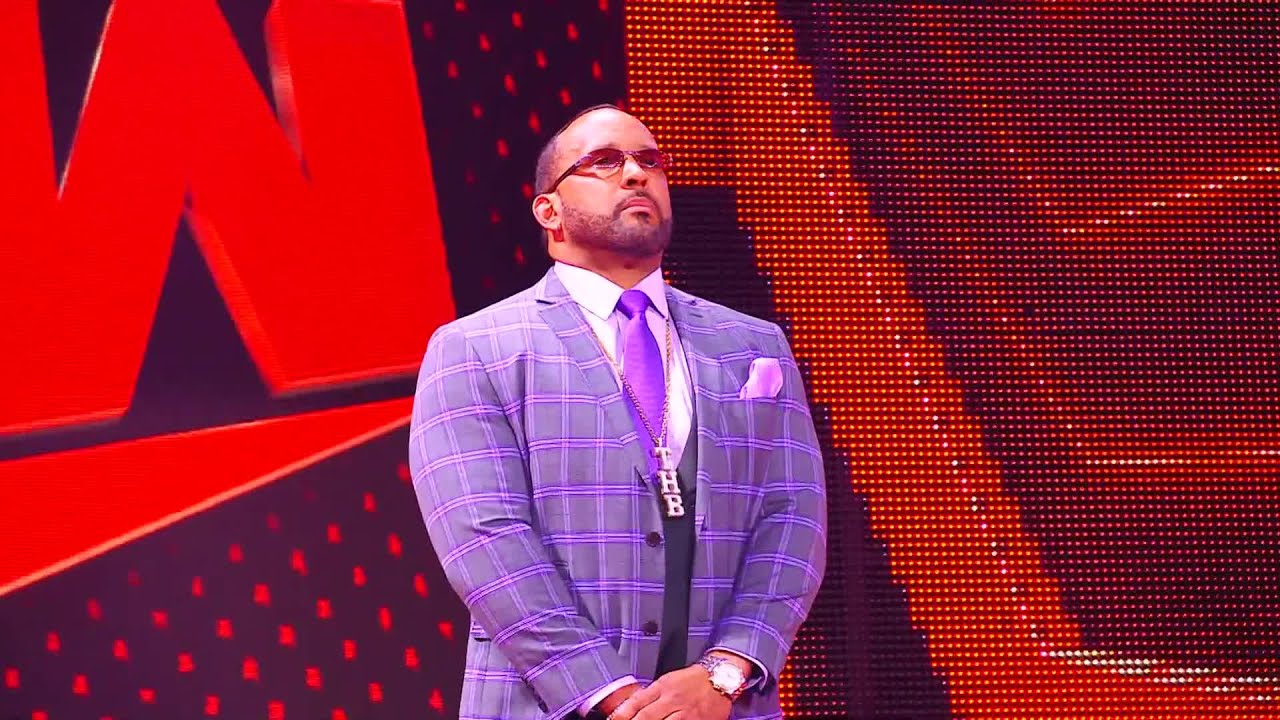 Earlier on Thursday, WWE RAW Superstar MVP made a note of the near one-year anniversary of his alliance with WWE Champion Bobby Lashley. MVP and Lashley formed an alliance during the May 11 episode of RAW last year.

MVP wrote, “What a difference a year can make…”

While responding to the Instagram post, one fan suggested that MVP should help the returning Keith Lee find his footing on RAW and maybe introduce the former NXT Champion as the muscle of The Hurt Business.

MVP disagreed with the fan. He simply wrote, “No I shouldn’t.”

Lee has been off WWE TV since February due to unknown health reasons. It was reported recently that he hasn’t been cleared to compete, and his absence wasn’t a case of creative having no plans for him.