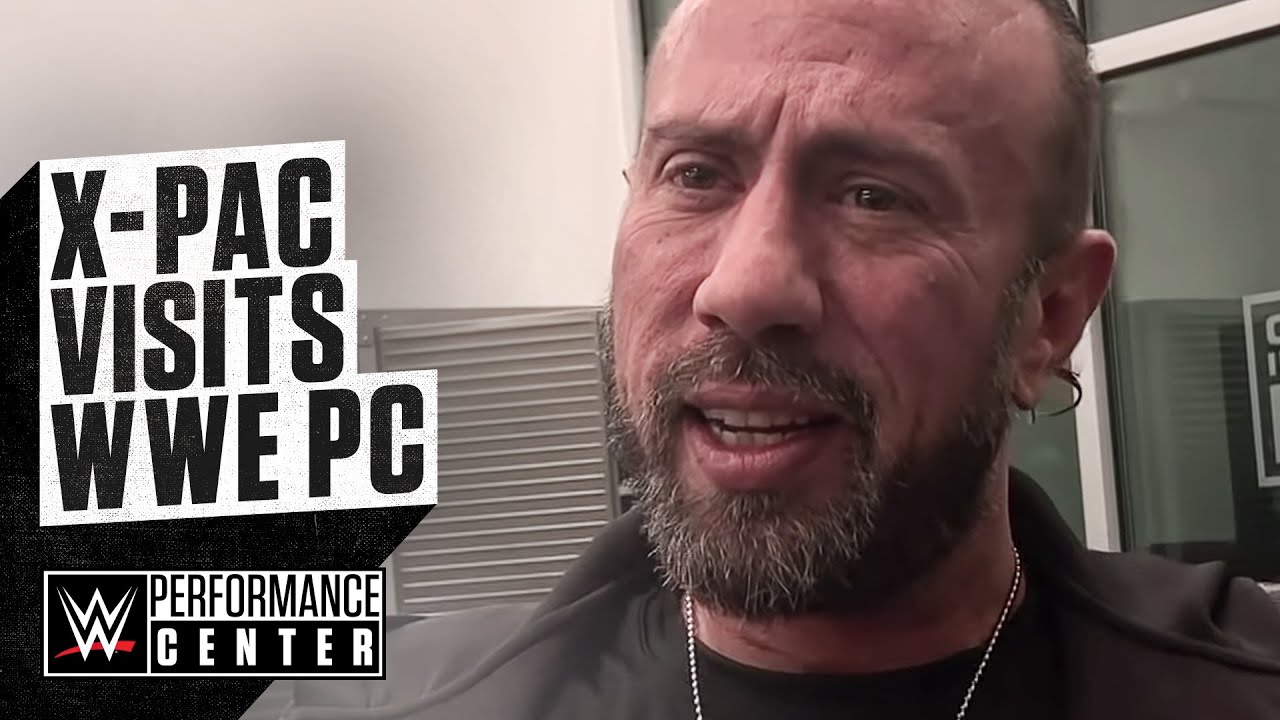 As noted yesterday, WWE Superstar Sami Zayn revealed how two years ago he wanted a match at SummerSlam with Sean Waltman.

The two met in the ring before in 2011 at a CHIKARA wrestling event.

Today, the WWE Hall of Famer responded to Zayn’s story, explaining that it was injury issues that were one of the reasons why the two never got that SummerSlam match in 2019.

Waltman also said that there is always next year’s SummerSlam if that’s what fans want to see.

He wrote, “I had a few health/injury issues that needed addressing at that time. Now that I’ve taken care of them, there’s always the next #SummerSlam…if that’s something people want to see. #wwe”

*I meant next year's #SummerSlam.