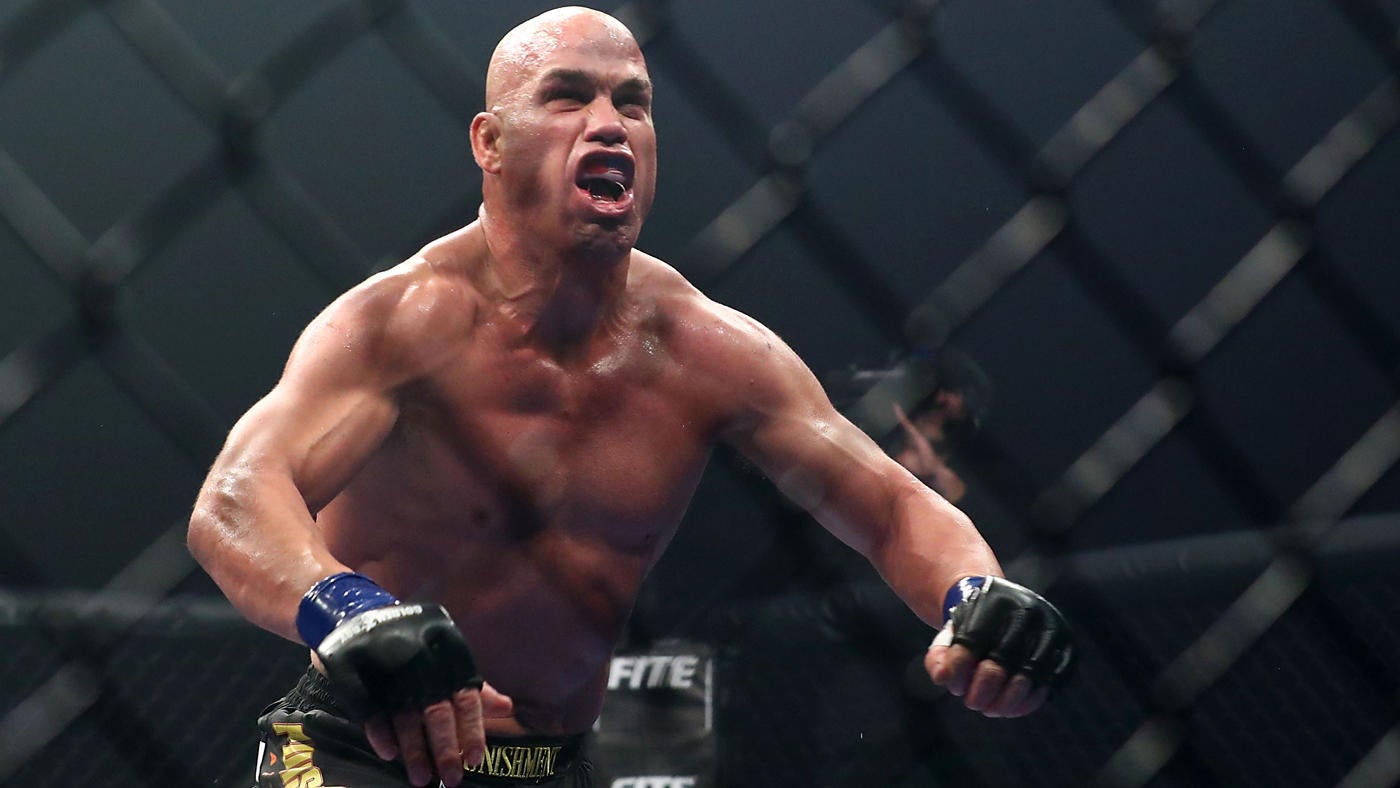 MMA legend Tito Ortiz is most known for his time inside the octagon, but the Hunting Beach Bad Boy has had a spell in the squared circle.

Aside from some brief appearances as a special guest referee in the mid-2000s, Ortiz’s professional wrestling tenure is most noteworthy for his involvement in TNA’s Aces and Eights storyline. Ortiz joined the infamous biker gang stable in late 2013, but abruptly left the group and the company when Bellator MMA pulled him off television.

While he hasn’t been involved in the pro wrestling world in nearly a decade, Ortiz might be looking to step back in. Speaking with SportsMattersTV, Ortiz discussed his time training at the WWE Performance Center last year.

“It’s kind of funny you say that because last year of February before this pandemic came about, I was actually at the WWE training facility and I was there for fourteen days,” Ortiz said. “I put in a lot of work and I learned a lot of stuff in a quick amount of time you know, I think we worked 13 days every day and I was learning stuff that guys were learning who been there eight or nine months that were just learning and coach is like you catch on really, really quick. That’s always been a commodity for me that I am able to learn quickly, I am a fast learner with everything I do.”

Ortiz mentioned how being in a wrestling ring again felt familiar to his TNA days, to which he says he looks back fondly on.

“It goes back to working hard, working for TNA was a blessing in disguise as I had an opportunity to sit down with Hulk Hogan, meet Hulk Hogan for who he truly is, a human being,” Ortiz said. “We got a lot of things in common in life, it was meant to be that we were meant to meet and a guy I look up to hugely Hogan and I got an opportunity through TNA.”

As for his future in pro wrestling, Ortiz did mention that he felt like he getting close to making WWE his new home before pandemic precautions were put in place.

“It was something that the kid growing up was all I watched was WWF, which is WWE now, but as a kid that’s all I ever watched. I got an opportunity to do it and I was an MMA fighter because of professional wrestling, I was an amateur fighter because of professional wrestling and that was something I just made the best since to transition to something like that you know this pandemic came about just didn’t work well for me. It didn’t work well for them and it didn’t come into fruition, too bad we will see what happens in the future.”