Adam Cole And Seth Rollins Talk Teaming Together In The Future 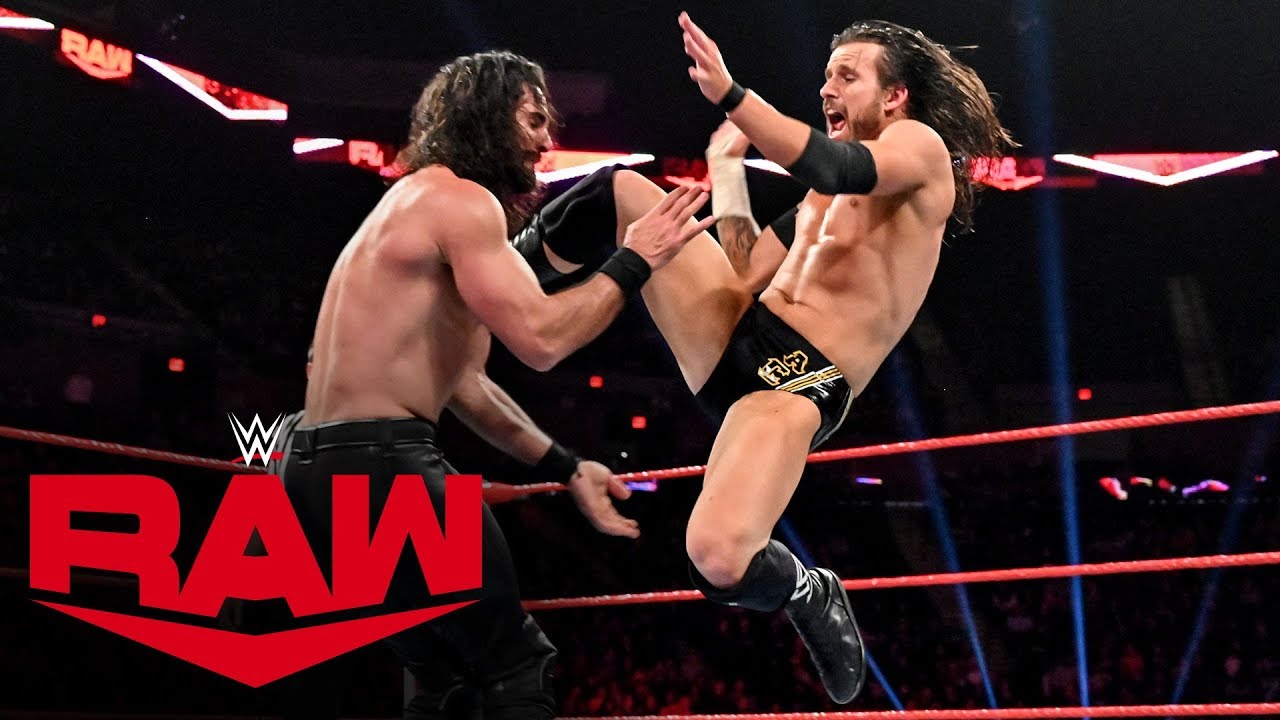 With a hard-fought match dating back two years ago post-Survivor Series, Adam Cole and Seth Rollins found themselves in the main event when these two collided on center stage during Monday Night Raw. This week on the 100th episode of The Bump, both men reunited to discuss their dream matchup. Although these two have faced off many times in other promotions throughout the years, Cole marks this match as a career-defining moment in his entire profession.

“It was huge! That entire month was a giant whirlwind. Having to face Seth ‘Freakin’ Rollins on Monday Night Raw in the main event, it was massive,” Adam Cole exclaimed. “To me, I showed everybody that Adam Cole had arrived and that I could be a player not just on NXT, but on Raw or SmackDown. That match was massive for my career, huge!”

When asked if the fans could see a rematch between these two again, Rollins would like nothing more than make that wish a reality.

“I personally would love to run that one back,” Seth Rollins announced. “I know, myself, and Adam Cole are capable of so much more than what you saw that night. That was a little dip in the pool. We’ve got an entire ocean of potential awaiting us. I know if we run it once, twice, three, four, five times, we’ll blow the wrestling world out of the sky!”

Following that statement, panelist Evan T. Mack turned the tables towards another direction when he asked if, instead of fighting each other if they ever envisioned themselves joining forces as a tag team. Both men’s eyes lit up on just the thought of that question.

“That sounds great!” Seth Rollins stated. “I think it would be uncomfortable for the other teams that come and face us. They wouldn’t stand a chance. We’re two good-looking young men, and we’re talented. No one would stand a chance – the men or women. The chemistry is off the charts.”

You can watch Adam Cole and Seth Rollins’ full interview here. If you use any of the quotes in this article, please credit WWE’s The Bump with a h/t to Wrestling Inc. for the transcription.