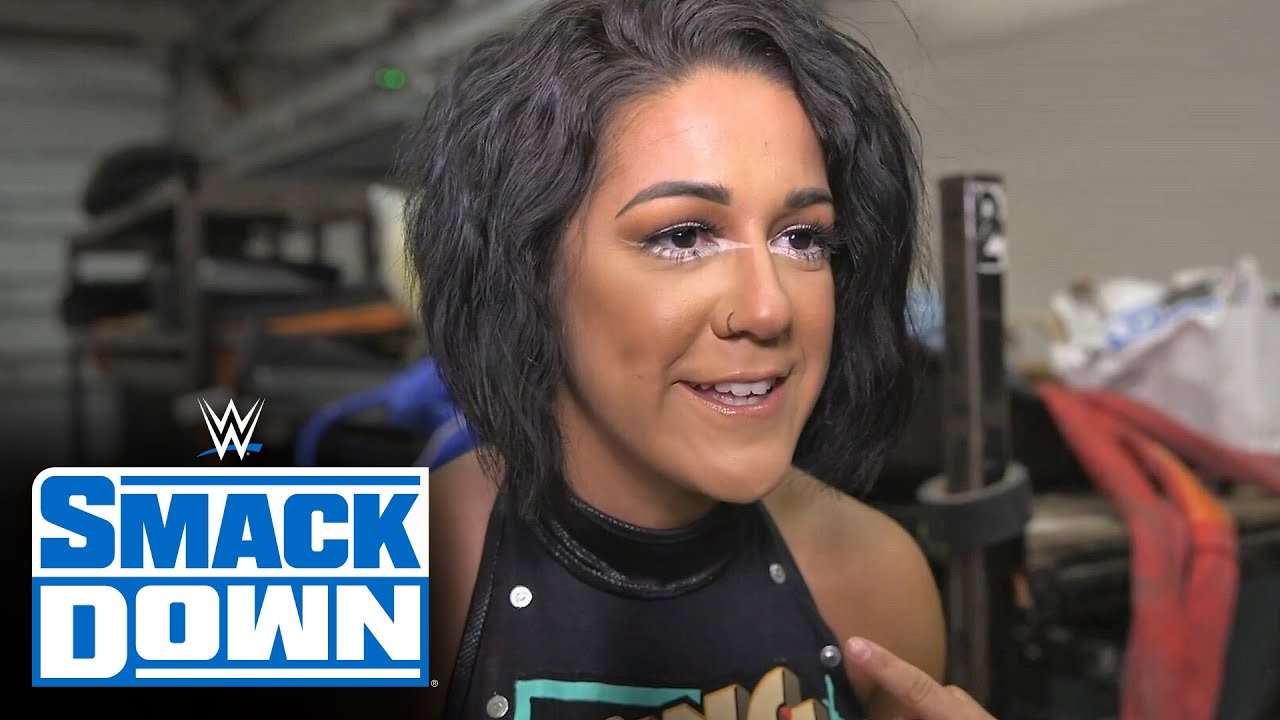 On Thursday, AEW star Dr. Britt Baker revealed via Twitter that Dax Harwood – still recovering from the chaotic Blood and Guts match – started bleeding again at the dinner table, and she used her napkin to stop it.

In response, Harwood asked WWE SmackDown Superstar Bayley to not worry about his wellbeing on the road, referring to both Baker and Bayley as his “two favorite Role Models.”

Bayley responded, “There is only ONE. You’re both done for.”

Baker and Bayley, who both refer to themselves as role models, seemingly have a lot of mutual respect for one another, as evidenced by their previous social media interactions.

As noted earlier, Harwood and the nine other men who participated in the Blood and Guts match suffered lots of bumps and bruises.

There is only ONE.

You’re both done for. https://t.co/0JAQrkyPWb

Don’t worry @itsBayleyWWE, she’s taking care of me on the road.

No joke, @DaxFTR’s head started bleeding again at the dinner table and I used my napkin to stop it. #ROLEMODEL