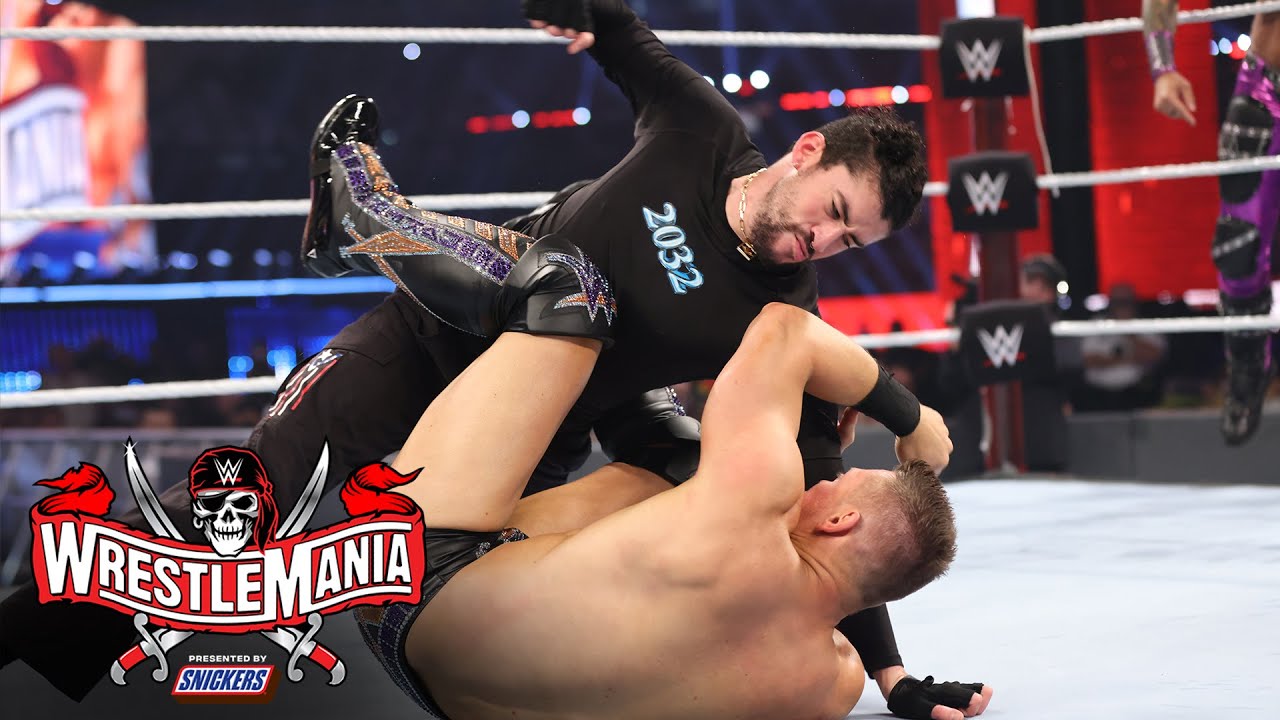 Bad Bunny was a guest on the season 4 premiere of HBO’s The Shop: Uninterrupted Friday night.

When asked how long it took him to prepare for his pro wrestling debut at WrestleMania 37, Bunny said he trained relentlessly for three months at the WWE Performance Center.

“It took three months,” Bunny said. “I moved to Orlando for three months, to train every single day. I didn’t record any songs, I didn’t do anything about music.”

While reflecting on his first day at training, Bunny praised legends such as Triple H and Undertaker for their longevity in the business.

“When I was learning the first day and they were teaching me how to fall, take bumps, I said, ‘How can these people do this for 20-30 years?’ Guys like Undertaker, Triple H and so many others….receiving that pain.”

Earlier this year, Bunny was showered with praise by the wrestling world for his performance at WrestleMania 37.

See below to watch a few clips of Bunny reflecting on his WWE experience:

Bad Bunny was asked if wrestling is real and spoke about his WrestleMania experience with LeBron, Jay-Z, Maverick Carter, etc on The Shop.

Jay-Z: “Definitely bigger than the SuperBowl.”

Bad Bunny: “For me, yeah. More than the Grammys. That was the best moment of my life.” pic.twitter.com/C9RQJ59E32