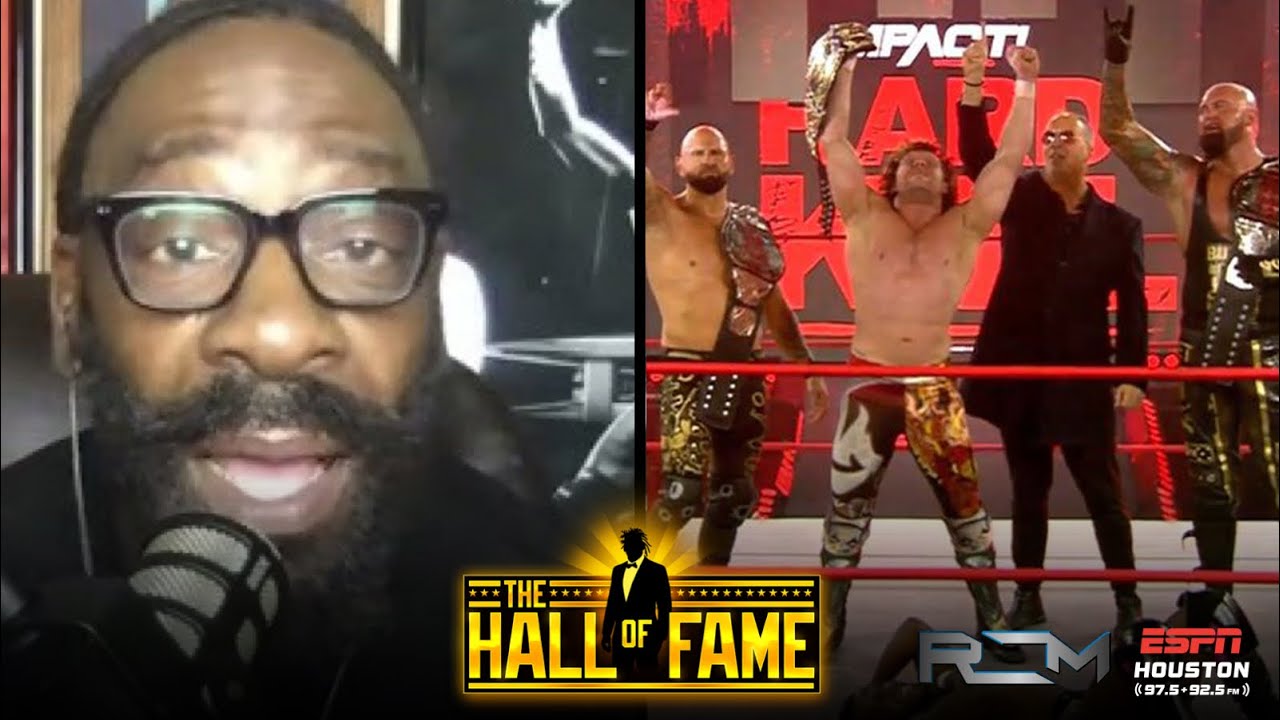 “I don’t know what Impact is thinking right now,” Booker said. “Maybe they’re thinking about the rub. It’s a cool moment for AEW, it’s not a cool moment for Impact wrestling unless I own both companies and I was working the fans at the same time with both of my companies. For Rich Swann to go out and lose the title to Kenny Omega, it does absolutely nothing in my opinion [for Impact].”

Throughout the relationship between AEW and Impact, several AEW talent and advertisements have appeared on Impact while the only Impact talent that have appeared on AEW have been Don Callis and The Good Brothers (Luke Gallows and Karl Anderson). Booker continued to say having Omega beat Swann makes it look like AEW wrestlers are better than Impact talent.

“Bottom line,” Booker said. “If the champion gets beat, which is supposed to be your franchise player, your number one guy and then he goes out and gets beat. I could be wrong, but for me, if it was my company, something like that wouldn’t have gone down. That’s just me.”