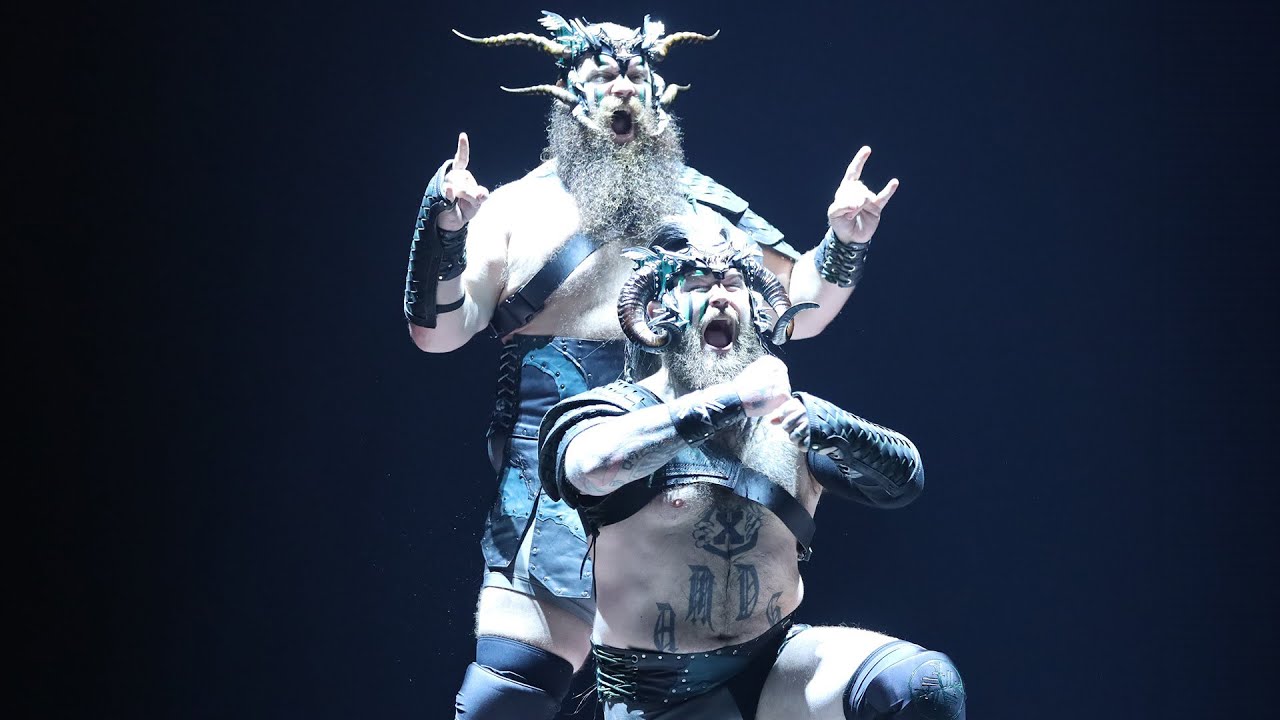 After being out of action since September of last year, Ivar of The Viking Raiders finally had his comeback moment just last month when he and his tag partner, Erik, joined forces once again. On the latest episode of WWE’s The Bump, Ivar discussed some of the things he did during his time off after receiving successful neck surgery. Although he was on the sidelines for approximately seven months, that did not stop him from training new and younger talent at the Performance Center.

“The whole time I had been out, I was at the Performance Center doing rehab. I was there on Wednesday nights for NXT, and I watched all the talents down there, and I was helping out with the training and stuff. I was in it, but I wasn’t able to be in it,” Ivar mentioned. ” It’s been so frustrating sitting on the sidelines and wanting to be cleared and in the ring. So, yeah. It was important for me to feel that energy again ’cause it’s been so long.”

Ivar then explained in detail why he enjoys being a coach at the Performance Center. In essence, he says it helps him see another side of the industry, which motivates him to apply that towards his in-ring portfolio.

“Being a coach at the Performance Center as opposed to being a coach at an independent promotion like I was before, I get to see things, again, differently than I ever have before. So, I come back with a lot more skill, mentally, than I ever have previously,” Ivar stated. “Not only does it help me, but it helps the younger talent. It’s a big win all around. I’ve loved every second of it, and it’s definitely helped me prepare for this next step in The Viking Raiders journey.”

Speaking of those he has had the pleasure of coaching, Ivar looked back on his training days with former single and tag team champions Kofi Kingston and Sasha Banks. Watching those two have their WrestleMania moments is something Ivar said is unutterable.

“Not only did I get to be there for Sasha and be able to see that special moment, but I was able to see Kofi’s special moment two years earlier. I was there for Kofi’s day-one as well,” Ivar noted. “To be there for those two historic and magical moments, it’s…you can’t really describe the feeling. You know exactly where they came from and the struggles that they went through to make it to where they were or where they got to at WrestleMania. Those are moments that will live forever. To be able to take the journey with them from day one is really indescribable.”

You can watch The Viking Raiders’ full interview here. If you use any of the quotes in this article, please credit WWE’s The Bump with a h/t to Wrestling Inc. for the transcription.