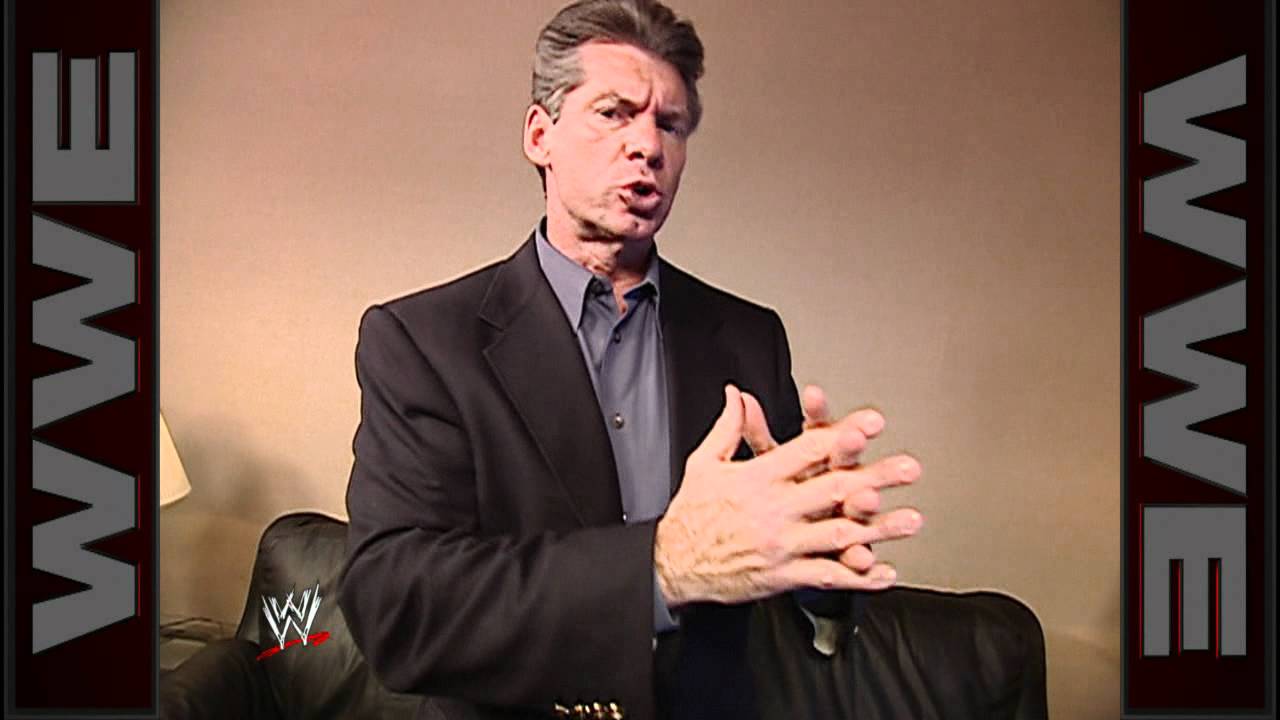 On the latest episode of the My World Podcast, former WCW superstar Jeff Jarrett spoke about what the WCW locker room was like the day the company was bought by WWE. Monday Night RAW and WCW Nitro had segments simulcast that night, and during one backstage segment, Vince McMahon announced the purchase of the company and named Jeff Jarrett as the first superstar fired by the company. Jarrett spoke about what was going through his mind when he heard McMahon call him out during that segment.

“[I thought] Vince is going to shoot an angle with me,” Jarrett said. “It’s all about money. When I heard that he went through all of this, who’d he pick out? He can’t fire me because I’m not hired, I’m getting paid through November to October to December. Who’s he got that has a working relationship that drew him money?

“When I left in 99, was a red hot heel, he’s a business guy, who can he take from this roster to do the job in spite of any circumstances whether good, bad or indifferent. My last night in 95 I did the job to Shawn, I could’ve walked out beforehand, [In 99] did the job to Chyna and left. Who’s willing to do business? [I thought] he picked me to fire me, we’re doing an angle.”

McMahon mocked Jarrett’s signature trademark of spelling out his name by saying that Jarrett was “Capital G, Double O, Double N, Double E, GONE!” Jarrett revealed what the reaction was backstage at WCW when his name was mentioned, noting that everyone thought McMahon was setting up an angle.

Jarrett noted on another recent podcast about what happened when he left WWE in 1999, saying he left with a check at the No Mercy pay-per-view where he lost the Intercontinental Championship to Chyna, and went to Nitro the next night. He said Vince never had to pay him and could have easily told him “no”, so that added to the idea that maybe Vince was shooting an angle with him.

“The last interaction I had with Vince was a hug, a thank you and an hour prior to that he dropped a big fat check written out of Gund arena,” Jarrett said. “Which he did not have to do.

“That’s what so many lose sight of, the true personal relationship. He could have easily come up and said ‘Jeff, that’s a little stiff. Why don’t we make this number half of what it was and look, if we’re going to do this can I get you to stay tomorrow night on RAW and let Chyna beat you again? Can we work out something different here?’ No, Vince said yes and yes and yes.”