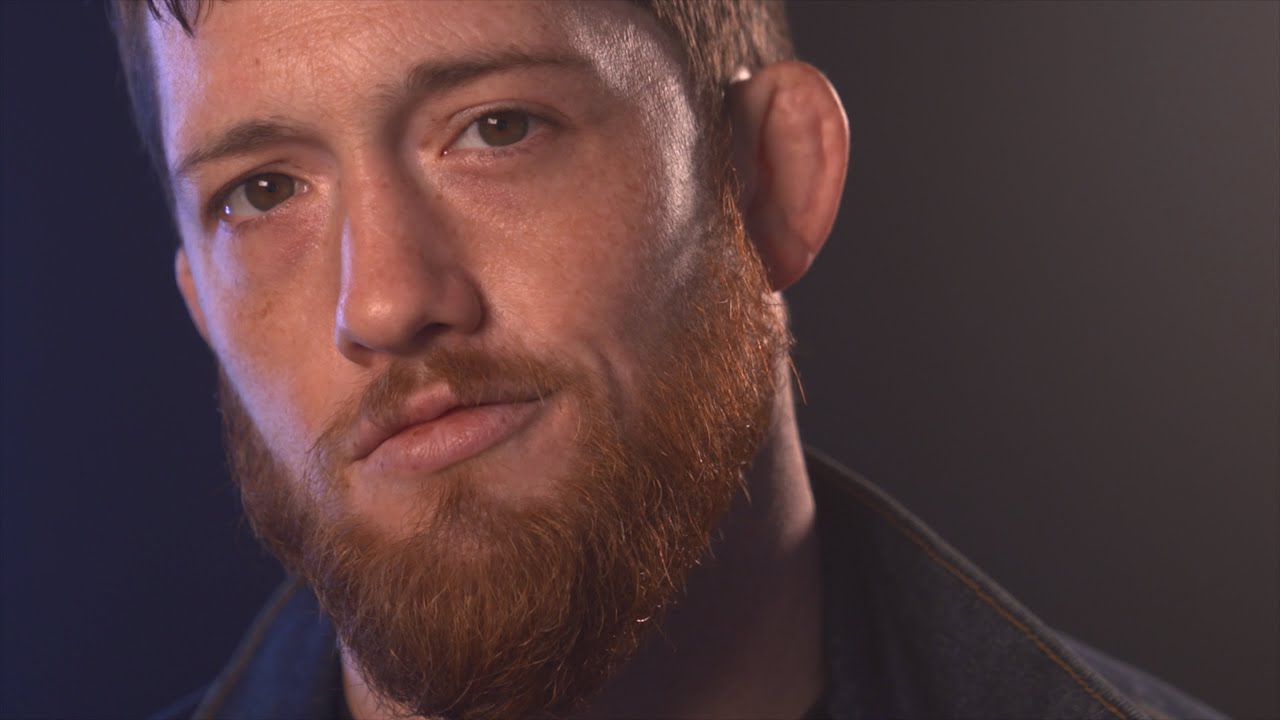 Now that he and Adam Cole have settled their differences after their grueling brawl at NXT TakeOver: Stand & Deliver, the new and improved Kyle O’Reilly is rolling into the black and gold brand with a more mellow yet assertive demeanor. This week on WWE’s The Bump, “Kool Kyle” discussed with the panel how liberating it is to have some creative control on his new gimmick and how he enjoys tapping back into his indie roots as the quirky yet fun guy who still can come out victorious in his matches.

“It’s been awesome. It’s kind of going back into a mentality I had many years ago when I was on my own, as well. It’s kind of fun to be myself again,” Kyle O’Reilly stated excitedly. “It really means a lot to have these creative liberties and be a weird and quirky dude again.”

With the Undisputed Era in his rear-view mirror, O’Reilly has shifted his focus by tapping into his newfound freedom as a singles competitor. Case in point: Attempting to challenge Karrion Kross for the NXT Championship this week on NXT. Although his confidence is glowing as of late, O’Reilly thinks there’s still more he needs to discover about himself.

“I think this Kyle O’Reilly is still, in a sense, finding himself,” O’Reilly noted when comparing his old gimmick to his current one. “The Undisputed Era, we were a band of brothers or four guys who pushed each other and motivated each other and had each other’s backs.

“And now, I don’t necessarily have anyone that I can rely on to watch my back. I think it’s kind of cool to branch out and sort of, not reinvent the wheel, but take a step back and look at what I’m doing objectively and think what’s going to work. Let’s just throw things at the wall and see what comes out of it. I’m very excited that this is an opportunity to just keep growing.”

Panelist Matt Camp brought up an interesting point on how he sees O’Reilly becoming the bridge that creates a new line of talent. In awe by the compliment, O’Reilly gives his take on whether or not he sees himself as that guy.

“I feel like The Undisputed Era was a bridge for a lot of guys to take the next step, you know. Like, if you could get past us and you could hang with us, then a lot of guys were able to take the next step after that,” O’Reilly began. “If I’m still playing that role now as an individual, then that’s something to be proud of – to be a benchmark. If this guy can hold against Kyle, then they’re ready for anything. That’s a cool responsibility that I’m happy to have.”

Now that he’s a four-year tenure at NXT, O’Reilly is astounded by how he’s become the guy who others come to for guidance. He never thought in a million years that his well-certified career would have him go from being the guy asking for advice to becoming the guy who mentors and molds new talents to follow in his footsteps.

“I’ve never really been one to provide unsolicited advice to guys and go up [and say] ‘Hey, I don’t think you should do this. This might not work for you.’ But there’s such a cool environment with everyone there that it doesn’t feel weird to do that, and there’s plenty of guys who are seeking advice from a guy like me,” O’Reilly said proudly. “It blows my mind that someone would value my opinion and what they’re doing with their career. That’s really cool to me.

“The fact that I am getting that opportunity to give my two cents to certain dudes of what I think would work for them honestly, that’s what I really love about this environment here in NXT. It’s been like that the whole time I’ve been here, but the roles have been reversed. I know I would go to guys and ask them what they think, but now, I’m playing that role. It’s really awesome!”

You can watch Kyle O’Reilly’s full interview here. If you use any of the quotes in this article, please credit WWE’s The Bump with a h/t to Wrestling Inc. for the transcription.

Previous
MJF On Options After AEW Contract Expires: “I Am A Businessman At The End Of The Day”
Next
John Cena’s Instagram Post Fuels Rumors Of WWE Return