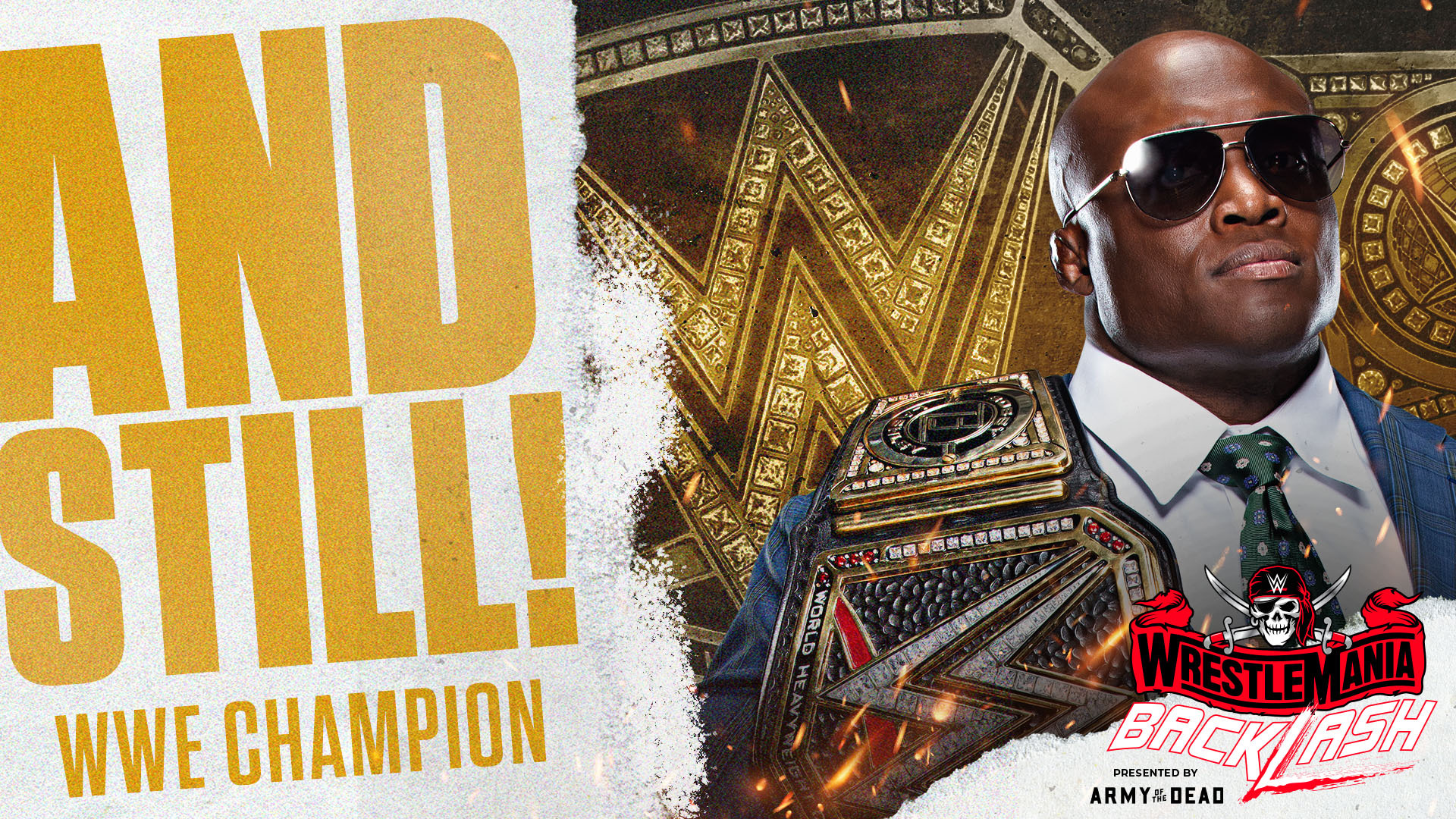 Soon after Bobby Lashley retained his WWE Championship at WrestleMania Backlash, MVP said in a backstage interview that he has “some surprises” planned for tomorrow’s Monday Night RAW.

MVP hinted that Lashley could be going on a vacation to celebrate his victory.

“The champ has proven time and time again that he is The Almighty WWE Champion,” MVP said. “There’s not a man in the history who works harder than he does. If you go to his Instagram, and see the workouts that he posts, mortal men will drop and die. Again and again, he has defended that title and shown the world that he’s the Almighty.

“Now it is time for the champion to enjoy the fruits of his labor, right?”

MVP then looked at Lashley and said, “Look, I’ve got everything lined up. I’ve got your trip. Let’s just say that tomorrow I’ve got some surprises for you. Take a little time off.”

Earlier, Lashley called MVP “masterful strategist” and said he was ready to take some time off.

“I’ve been busting my ass for a long time, it is time to celebrate now,” Lashley said. “We’ve put in so much work and delivered on everything.”

See below to watch the interview:

Previous
Photos: Tyson Fury And His Son Meet Vince McMahon At WrestleMania Backlash
Next
Sasha Banks To Alexa Bliss: “Let Me In”