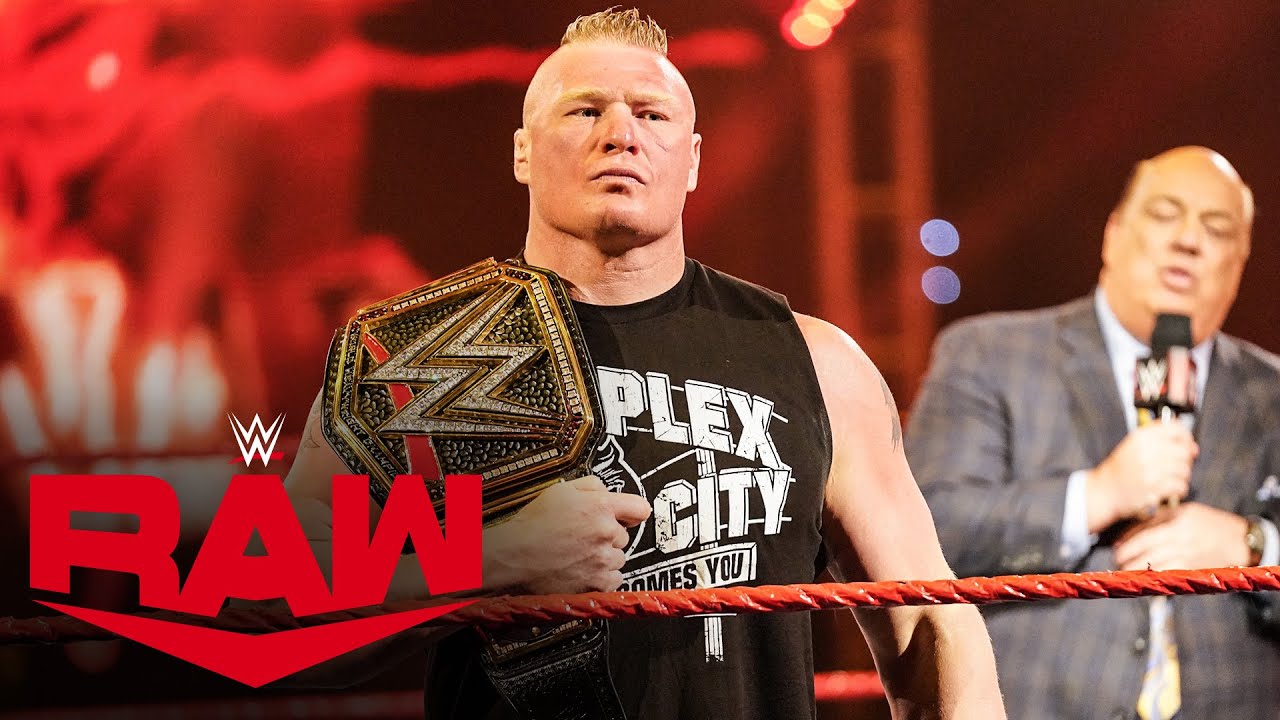 Paul Heyman has hinted at the possibility of Brock Lesnar returning to WWE TV when WWE resumes touring for live events this July.

Durng his recent appearance on SportsTalk 790 in Houston, Heyman was asked about Lesnar’s WWE return.

“Asking me about Brock Lesnar is a highly intelligent question and I commend you on your efforts,” Heyman said [h/t/WrestlingNews.Co]. “However, it’s a hypothetical. Brock Lesnar does what Brock Lesnar wants to do. If Brock Lesnar wanted to be back in WWE at this moment, at this particular time and place, he would be.

“Maybe, maybe he has been waiting for the live events, and maybe he’ll choose Houston to make that return… or maybe not, because Brock Lesnar is going to do whatever Brock Lesnar wants to do.”

WWE will kick off its 25-city tour Friday, July 16 with a live episode of SmackDown at the Toyota Center in Houston, Texas.

As noted earlier, big names such as Edge and Sasha Banks are currently advertised for that particular show in Houston. There has also been chatter of John Cena making an appearance. Could Lesnar also show up?

The Beast Incarnate has been off WWE TV since losing the WWE Championship to Drew McIntyre at last year’s WrestleMania 36.

Previous
AEW Bringing Back Old Stage For Double Or Nothing And Dynamite?
Next
Big Cass Shoots On Fans Who Didn’t Dial 911 When He Had A Seizure