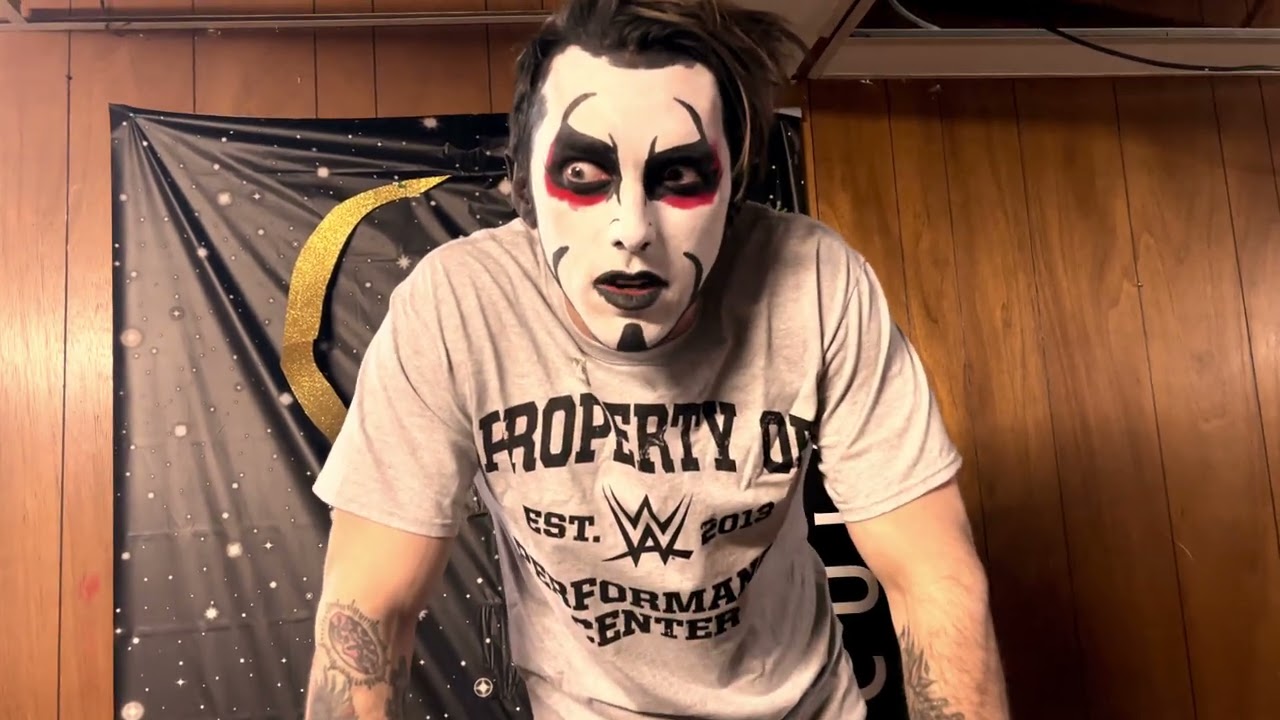 ROH star Danhausen took to Twitter on Saturday to share a picture of him posing as WWE Superstar Sasha Banks.

He captioned the picture:

Through another tweet, Danhausen explained that he dressed up as The Boss in order to look “more professional” and be taken seriously by everyone.

This is not the first instance of Danhausen acknowledging Banks on Twitter. Previously, he called Banks his “number 1 Sommar Enemy” and accepted the WWE star as his leader.

Danhausen got some mainstream buzz recently when he appeared on the Conan O’Brien Needs a Friend podcast. He also caught the attention of The Rock after tweeting a taste test of an energy drink partially owned by The Great One.

During an appearance on The Wrestling Inc. Daily earlier this year, Danhausen said that he idolizes Sami Zayn and hopes to leave a legacy similar to El Generico’s in ROH.

See below for Danhausen’s tweets:

It is time Danhausen is taken more seriously by his assistant @DavisTalbot and camera boy @Nickcboy and all the other humans so he googled “boss clothes” to look more professional. pic.twitter.com/qgzfAVwUtT

Previous
Eric Bischoff Names Which WWE And AEW Talent He Would Use To Start A Company
Next
Hulk Hogan’s Advice To Nick Aldis: “The Guy Who Makes The Most Money Is The Best Worker”