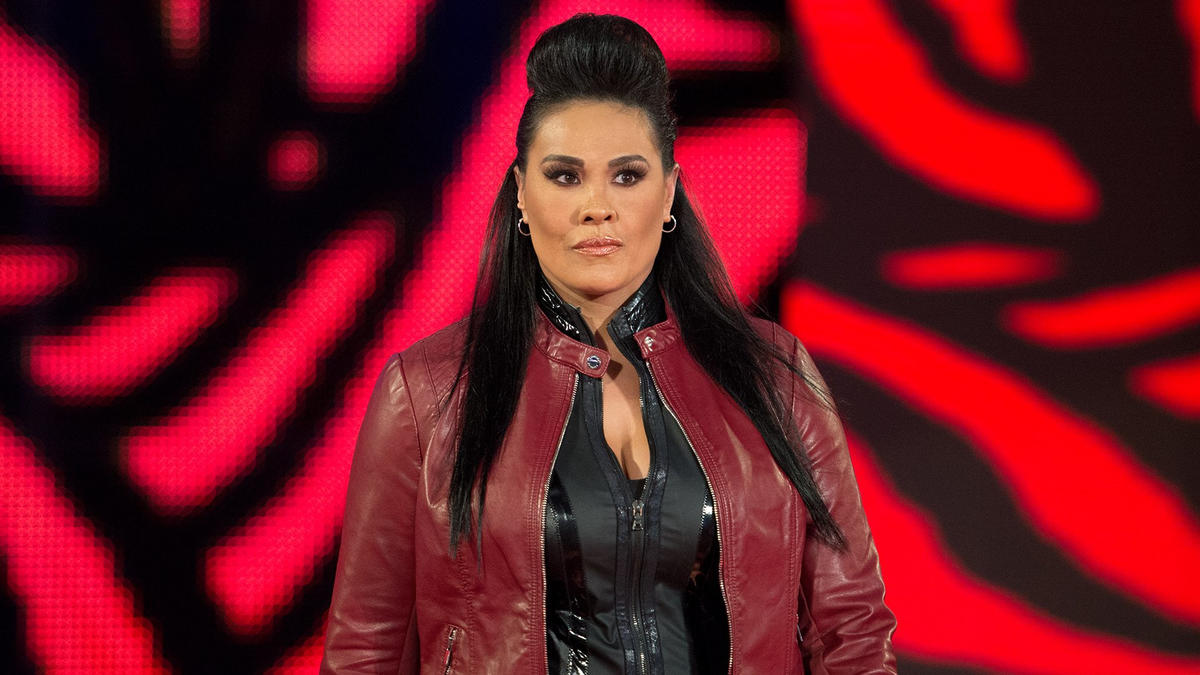 In the past year, Tamina has brought eyes to herself as an unsung hero of the women’s division. After being overlooked for years, Tamina received championship opportunities at both Money in the Bank and WrestleMania. While she came up unsuccessful in both, the daughter of Jimmy Snuka walked away better because of it.

Tamina recently spoke with ViBe & Wrestling and was asked who she believes is the ‘Roman Reigns’ of the women’s division, to which she sees two options.

“If you wanna go for the Polynesian side of it, I have to say that I am the ‘Roman Reigns’ because it’s not Nia for sure, definitely not Nia,” Tamina said. “If you wanna talk outside of the Polynesian culture, the ‘Roman Reigns’ of the women’s locker room both Raw and SmackDown, maybe Charlotte. I would say probably Charlotte at this point. She came back and she definitely got something on her head. She is coming back for something and definitely wants to prove who she is. She came out and put everybody on the spot and she addressed all the locker room, so I would have to say maybe Charlotte right now.”

As the daughter of Jimmy Snuka, Tamina’s move-set is often inspired by her Superfly father. That said, Tamina shied away from using her father’s patented top rope splash finisher for a while, but brought it back for WrestleMania.

“It’s something that I am always saving,” Tamina said. “I got to save that splash for that time in that moment, and that’s why when I did it at WrestleMania. The first time me and Natalya won [was at Mania] and for that time, for that epic moment it had to be the splash, it couldn’t be anything else but the splash. When we wrestled against Nia and Shayna the next night it was one of those when I thought, ‘There is no way. I am winning with the splash,’ but Nia moved.

“Fans were so behind that splash. It’s something that has been so epic since my father first did it. It’s one of those things when I do do it I want it to mean something and I want it to be special. That’s why I picked and I chose when I do the splash and when I know that is going to be the right time for it. In my mind, I am winning because there is no way anyone is kicking out of that splash.”