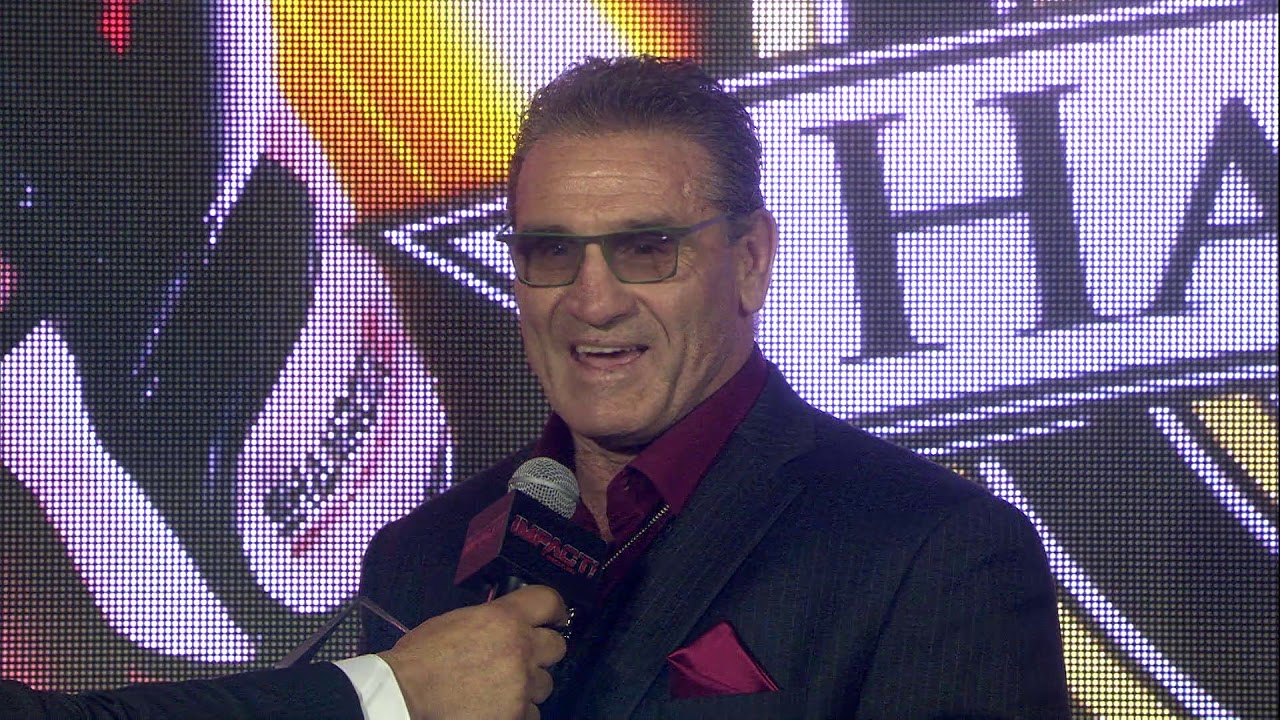 UFC Hall of Famer and pro wrestling legend Ken Shamrock has shared a hilarious TikTok video in which he uses unconventional methods to put two of his kids to sleep.

The video starts with Shamrock telling his wife, Tonya, that he can handle the task of putting their kids to sleep. After Tonya wishes him, “good luck,” Shamrock proceeds to hug his kids and then apply a sleeper hold to put them to bed. The video ends with his wife yelling, “What are you doing?”

Shamrock was last seen on Impact Wrestling back in February when he was suspended indefinitely by Scott D’Amore for attacking Impact’s officials. The storyline suspension was reportedly to write Shamrock off Impact TV. Earlier this year, Shamrock teased a move to AEW after noting on Twitter that he met with AEW President Tony Khan.

See below for the video: