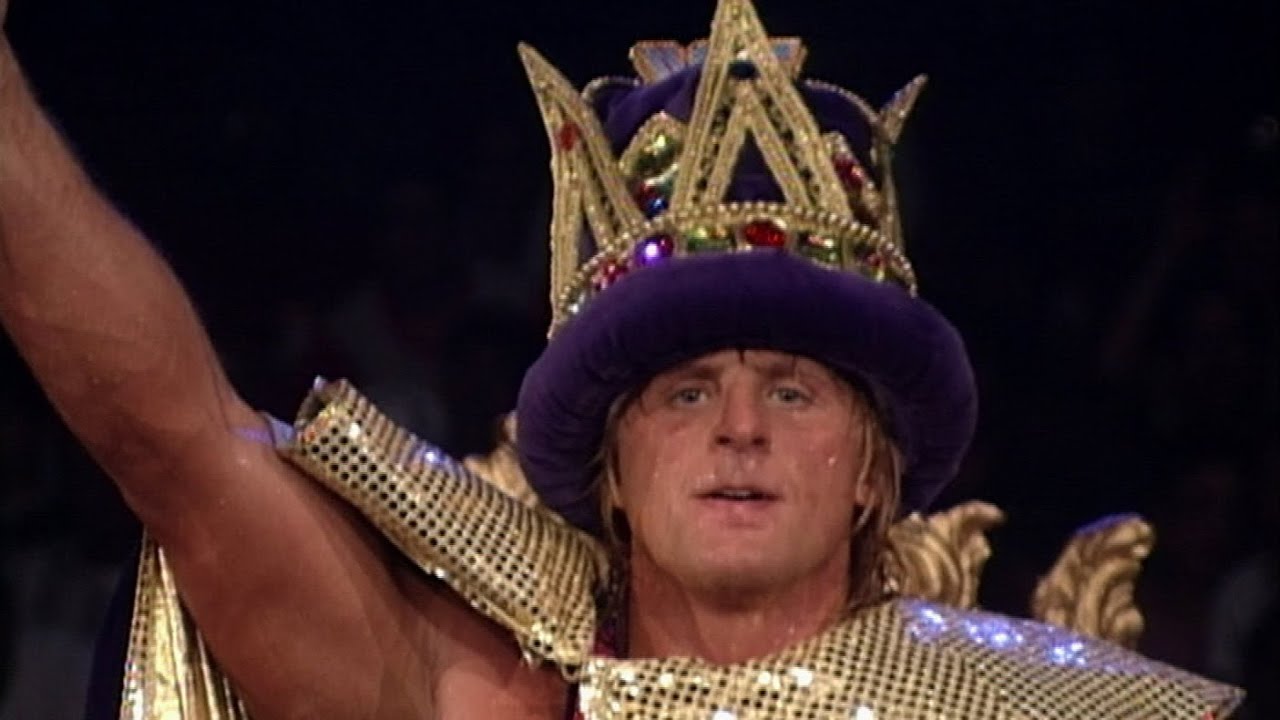 The wrestling world fondly remembered Owen Hart on his 22-year death anniversary on Sunday. The King of Hearts tragically passed away on May 23, 1999.

While Mick Foley shared a picture of him, fellow WWE Hall of Famer Terry Funk and Owen, AEW star Matt Hardy explained why Owen was “ahead of his time” as a performer.

The Bollywood Boyz posted a picture of them waiting in line to meet Owen and Foley at an autograph signing in 1998.

Meanwhile, the Dark Side of the Ring Twitter account shared a videoclip of D’Lo Brown recalling a funny incident during a match he had with Owen in the late 90s.

On a recent episode of his My World Podcast, Jeff Jarrett recalled the night Owen Hart passed away at WWE’s Over the Edge 1999.

Thinking of my dear friend Owen Hart, who we lost on this day, twenty two years ago. pic.twitter.com/7ebNLxKyQS

Saw Owen Hart trending today as it’s the 22nd anniversary of his tragic passing. Owen was so kind to me as an extra, which was rare then. Huge respect to a great man & performer, who was ahead of his time in both capacities as it relates to this biz. pic.twitter.com/C0Z5BaI0Qi

His legacy lives on in the hearts and minds of his family, friends and fans. @dlobrown75 recalls an unforgettable rib that captures his one-of-a-kind humor, and kindness. #RIPOwenHart pic.twitter.com/F1uDYTBOGE

A terrible tragedy occurred on this date May 23, 1999. We not only lost a great wrestler but a great man. Owen Hart died in a terrible fall in Kansas City. Pictured on the WWF Wrestle Vessel with Marlena, Goldust, Jim Ross, top left, Marc Mero, Steve Austin, Owen Hart & Triple H pic.twitter.com/fwHImhads1

Remembering Owen Hart, who passed away 22 years ago today 🙏🏼💕 pic.twitter.com/dmRulUmiCP

Previous
Chris Jericho On Who Is The “Best Wrestler In The World Today”
Next
Photo: Alexa Bliss Shares Embarrassing Story From Pre-WWE Photoshoot