WWE NXT Superstar Wants To Be “The Main Event Of WrestleMania” 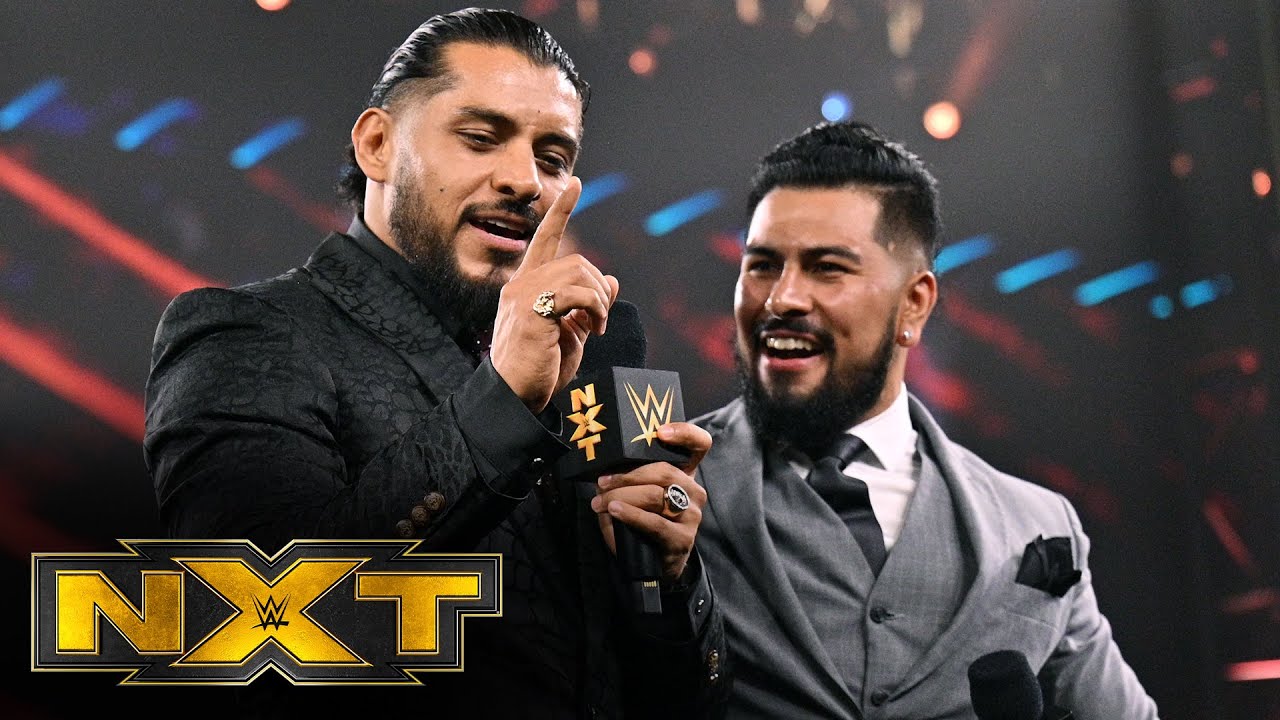 In a recent interview with Justin Barrasso of Sports Illustrated, WWE NXT Superstar Santos Escobar made it clear that he doesn’t want to be pigeonholed as “a cruiserweight” when he transitions to the main roster in the future.

Escobar said that he aspires to be “the main event of WrestleMania” one day and he’s willing to put in the work to accomplish his goal.

“This business is about confidence,” Escobar said. “Of course, you need the ability and the skill and the moves, but you need to have confidence. That translates into success. For me, I could be cruiserweight champion forever. I also want to be the next great Mexican wrestler.

“I want to be the main event of WrestleMania. To achieve that, I’m going to have to work extra hard to get there, and go through different moments, like the cruiserweight division. Maybe next is the North American division. After that, maybe the NXT title division. Then Raw, then SmackDown. I’m never content with my position. I’m always trying to evolve and offer something different. The company sees something in me, and I just need to bring it.”

Escobar added that he never fails to “look the part” because dressing like a Superstar is critical to his character.

“That [my dressing sense] comes from all the lucha libre legends, including my dad. It brings me back to when I was 12 years old, being around legends like Ray Mendoza and Mil Mascaras, and every single time I’d see them, they’d say, ‘You want to be a superstar? You need to look like a star.’ You go to a restaurant, or the theater, you have to look the part. There is another saying, which translates to ‘Dress the way you have to even if you owe what you dress.’ It’s kind of like a fake-it-until-you-make-it mentality.

“The truth is, whether it is Mexico or the United States or anywhere around the world, we are icons, we are role models. It is very important how we present ourselves. Now I also agree with people that want to be themselves and dress the way they want. If that’s what someone wants, then that’s fine for them. In my case, this is how I was taught the business, and that is the way I will pass it on to my son.”

On this week’s WWE NXT, Escobar faced Kushida in 2 of 3 Falls Match for the NXT Cruiserweight Championship. Click Here for Full Results from the show.