Drew McIntyre Responds To Criticism Of His WWE Title Opportunities 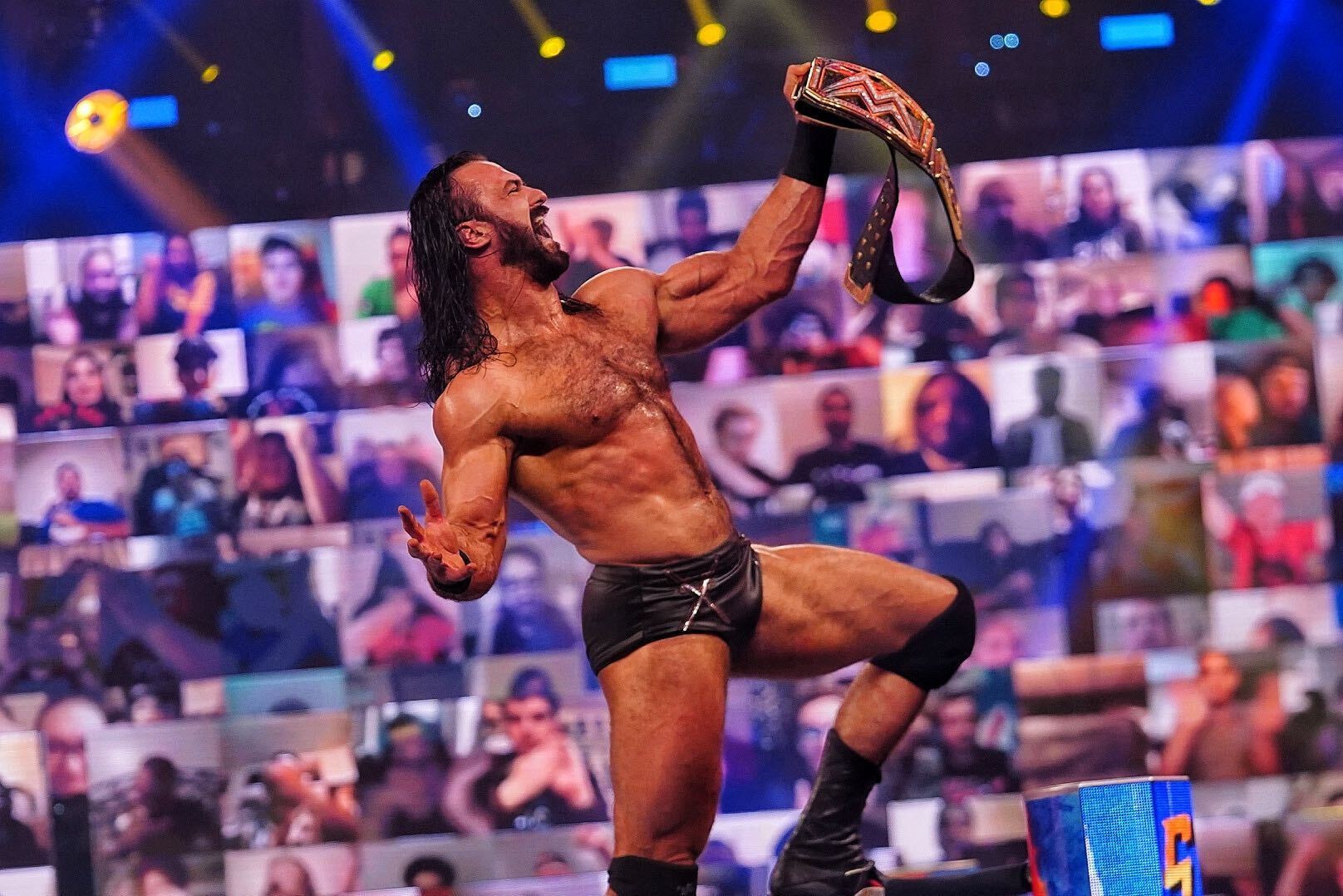 Even with only a little over a year in the main event scene under his kilt, Drew McIntyre is unfazed by hate.

Speaking with Ryan Satin on Out of Character, the former WWE Champion clarified that he appreciates beneficial feedback, but is “hardened” to petty criticism.

While he is relatively new to the world title picture in the grand scheme of things, McIntyre has been linked to the WWE Championship for just about every monthly pay-per-view since 2020’s Royal Rumble. The Scottish Warrior noted he gets some fans’ opinions, but put things in perspective.

“I understand some fans may be like, ‘Ugh, I’d like a new fresh face in the picture,'” McIntyre said. “Realistically, I have been fighting for the title, or been champion, for over a year now – which is a pretty significant time – but I don’t think anyone is saying, ‘Oh my goodness, Drew’s not working as hard as he can to give us the best matches possible and do the best he can with every interview possible.’ I think it’s more, ‘I would like to see something different here and see Drew do something different over here.’”

Both of McIntyre’s combined 300-day reigns came inside crowd-less arenas. The former NXT Champion failed to get his big win in front of fans at WrestleMania 37, but McIntyre reassured that his moment is coming.

“I would love to win the title back from Lashley and walk out in front of fans once we get back on the road as WWE Champion,” McIntyre said. “But if, somehow, he screws me out of it just to keep the title, I will get my moment in front of the fans.”