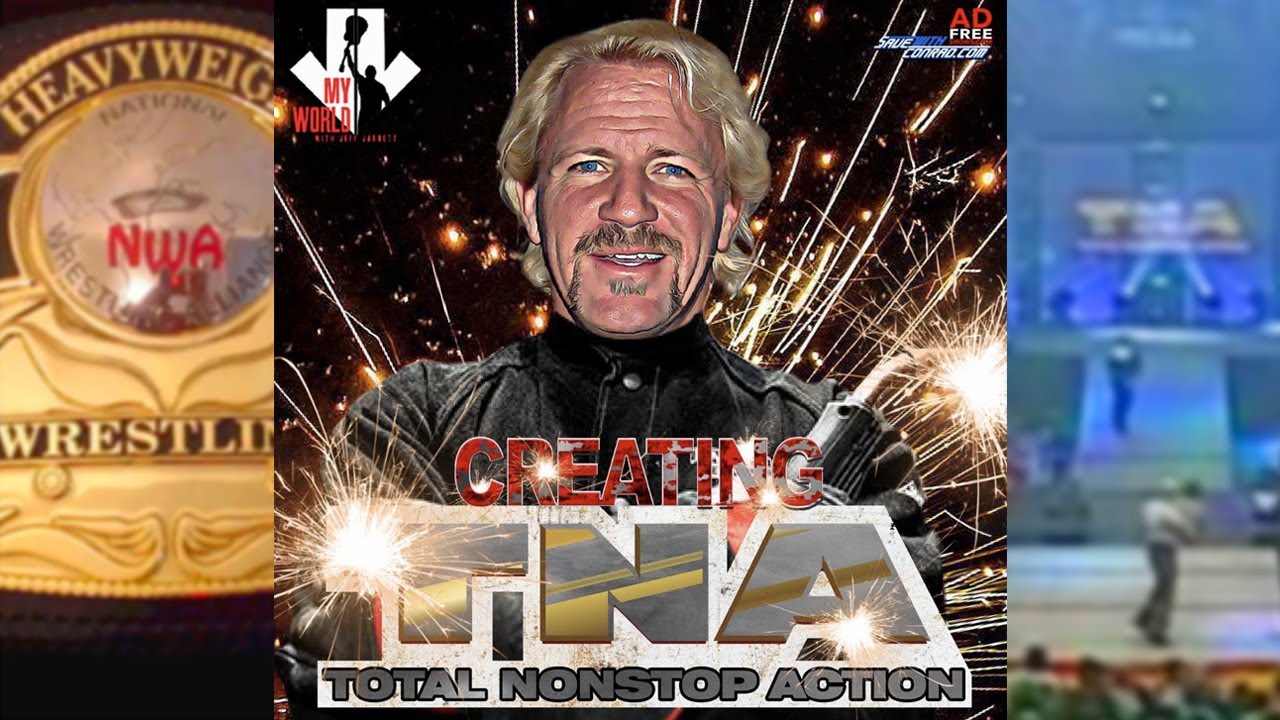 On the latest episode of the My World Podcast, Jeff Jarrett spoke about creating TNA with his father and who they wanted to start the company with. Jarrett said he and his father, Jerry Jarrett, who was an American professional wrestling promoter in the late 70s through the 90s, were recruiting former big name wrestlers who worked for WWE.

“He was putting out his feelers and I was doing the same,” Jarrett said. “Who’s available, who wants to be a part of this, who believes in it. Who’s out there available, who can we sell tickets with and who are we going to go after.

“Sean [Waltman] has always had a relationship with my father dating back to him being a part of the creative team in 1993-94 and of course Mick [Foley] came to the territory in [1988]. He always had an eye for talent and scouted it, you don’t always bat a thousand, but you miss every shot you don’t take and you miss every talent that you never look at. Back to Mick and Sean, my dad had personal relationships with both those guys.”

In 2002 when TNA launched, Brian “Road Dogg” James was one of the first big name wrestlers the company signed. Road Dogg and Jarrett were great friends through their time together in WWE and Jarrett said James’ time as a singles star in WWE proved to him that he could be a big draw for TNA. Jarrett also named Sid Vicious, Ken Shamrock and Randy Savage as starts that they thought about bringing to TNA for the start of the company.

“Road Dogg is this simple, Brian going single and the merchandise sales, he was the Attitude Era in so many ways personified,” Jarrett said. “A mega singles star at the time and one of my best friends. He was a no brainer. Sid, I was in the ring with when his leg broke. He had told me, ‘I’m going to make a comeback.’ He had been a big box office attraction, Sid was going to get back in the game and I was excited about that.

“The mindset of UFC and [Ken Shamrock], Kenny being led can have great matches but I really like Ken as a talent to represent the brand coming out of the gate. Huge box office attraction, huge pay per view box office attraction. So as much as I wanted to put the anchor in the ground about the kind of wrestling we were going to have, Ken checked all the boxes, Ken was up there. Randy [Savage], him and my dad had a unique relationship, I never saw Randy coming and being a part of a start-up [wrestling company].

On a previous podcast, Jarrett broke down what happened when he left WWE before a match with Chyna at No Mercy 1999. Jarrett spoke about wanting Chyna to come to TNA at the start, saying she was a box office draw and he saw that during his time with WWE.

“Hell yes,” Jarrett said when asked if he wanted Chyna in TNA. “I’m going to go back to me being a witness night in and night out on live event after live event and knowing the reaction she got walking to the ring, the aura she presented. Obviously my matches and my storyline with her, but even outside of that. When DX, the New Age Outlaws, X-Pac and Hunter and Chyna. Chyna was box office, so of course I wanted her a part of the roster.”