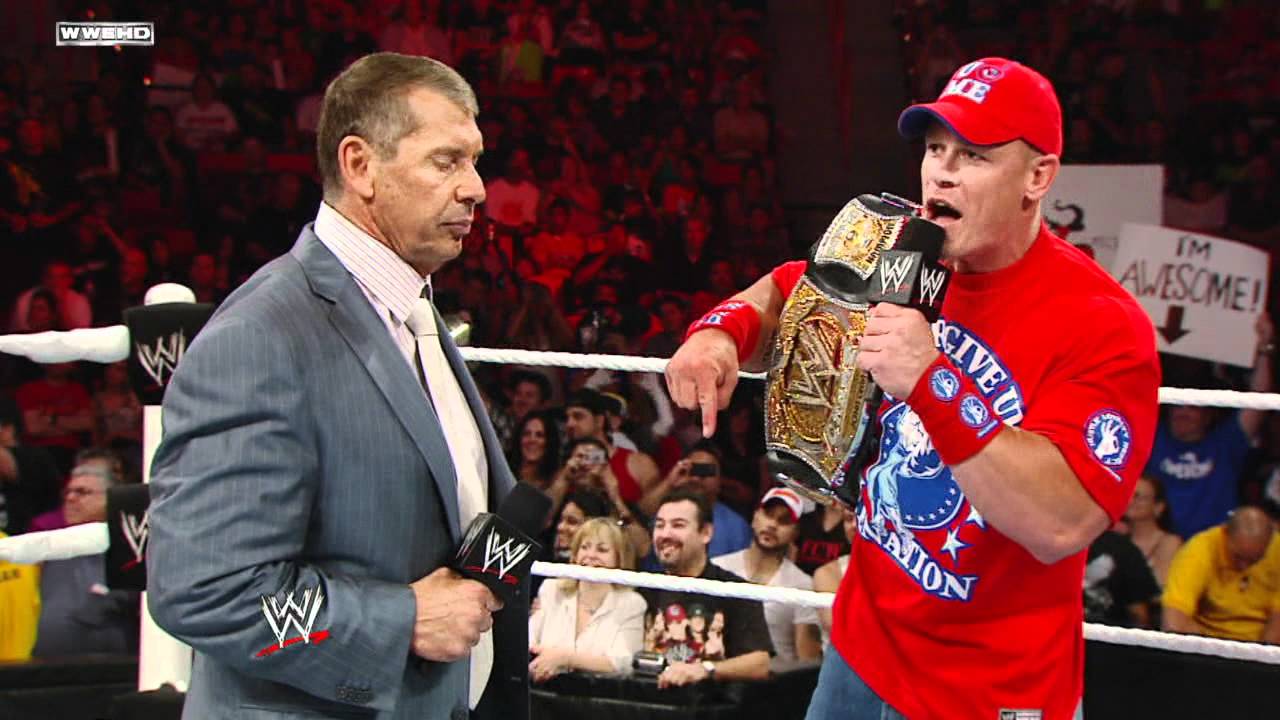 During his recent interview with Chris Van Vliet, WWE legend John Cena was asked to disclose the most valuable lesson he has learned from working with Vince McMahon.

“I continue to learn from him every single day,” Cena responded. “There’s not an instance that goes by when I don’t reflect on my experiences with the WWE, and what he has taught me. And often times, learning from osmosis; he’s not the kind of guy to hit you over the head with lessons that he bestows upon you, but you can learn from his decision-making. It says a lot about the person and what you can take.”

He added, “That well is endless, and isn’t dried up yet. I continue to learn from him.”

Cena praised the 75-year-old McMahon for leading by example – showing up to work every single day – and remaining passionate about the WWE product.

If you use any of the quotes in this article, please credit Chris Van Vliet and provide a h/t to Wrestling Inc. for the transcription

You can watch Cena’s full interview with Chris Van Vliet below: