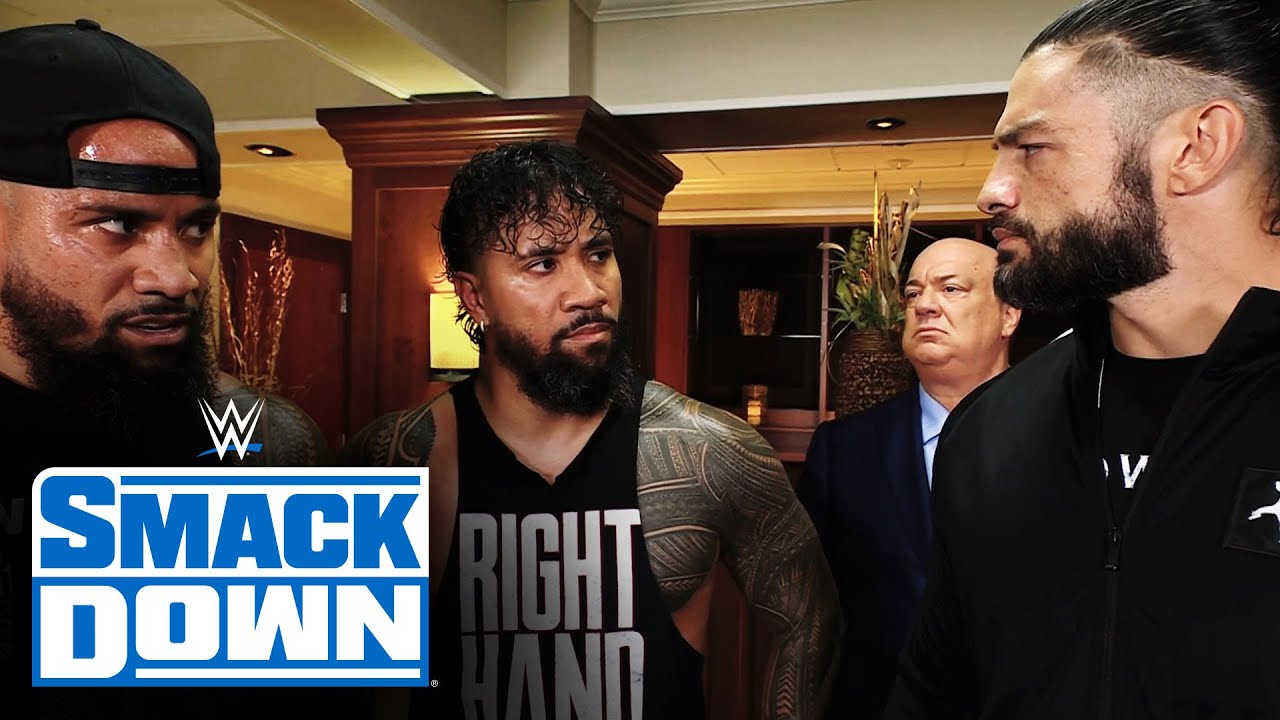 This past Friday on SmackDown, WWE Universal Champion Roman Reigns referred to Jey Uso as “Jimmy” in a backstage segment after The Usos failed to capture the SmackDown Tag Team Titles from The Mysterios.

After giving The Usos a dressing down, Reigns reminded his cousins that Jey became a main event star when Jimmy was out of action with injury. He then looked at Jey and said, “Do you understand my position now, Jimmy?” When Jey pointed out Reigns’ mistake, the Tribal Chief responded: “The way things are going, doesn’t matter anyways.”

Earlier on Wednesday, WWE on FOX’s Instagram handle shared a clip of the segment along with the caption,”@RomanReigns is so savage.”

RAW Superstar R-Truth noticed the post and joked that Reigns had an R-Truth moment.

Big Uce had a R-Truth moment 😐 we all forget sometime🤷🏾‍♂️👀

As reported earlier, Reigns will defend his title against Rey Mysterio at the upcoming Hell in a Cell pay-per-view. The match came about after Reigns attacked The Mysterios during their rematch with The Usos in the main event of SmackDown.

.@WWERomanReigns: Do you understand my position, Jimmy?