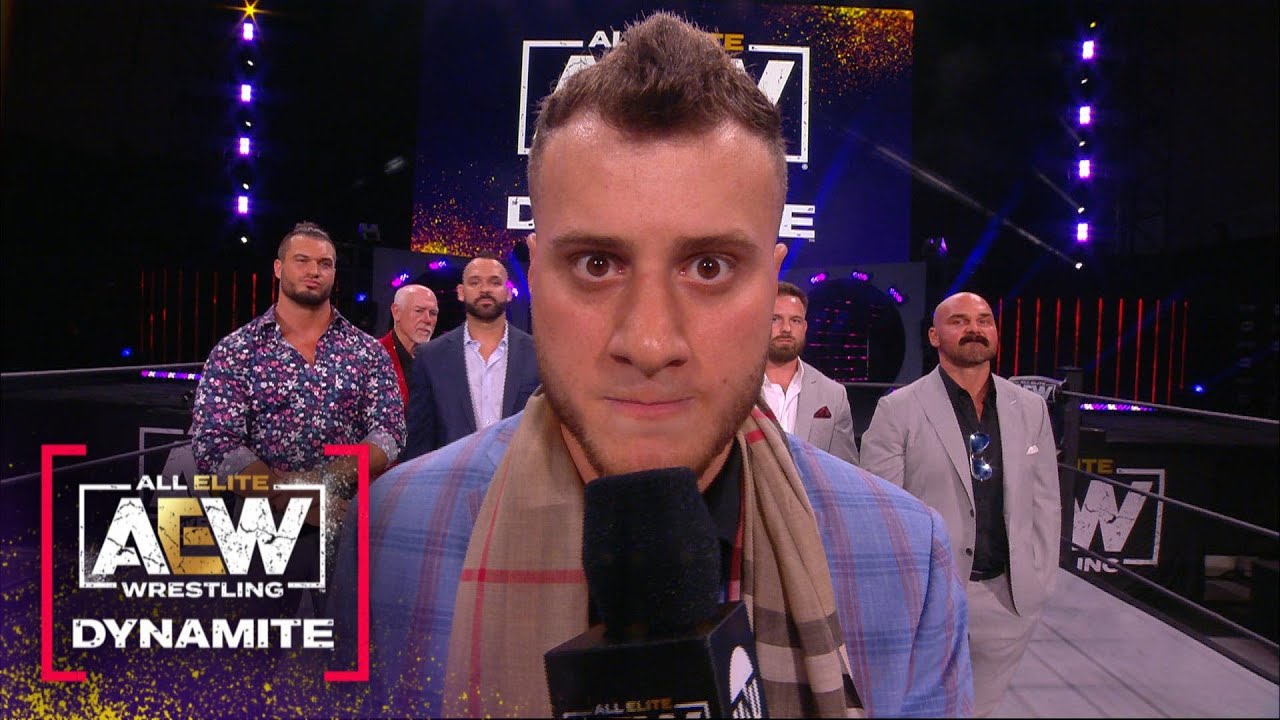 WWE SmackDown Superstar King Corbin has reacted to the news of AEW star MJF becoming the first pro wrestler to release his own cryptocurrency.

Corbin responded to MJF’s tweet with the popular Jeff Daniels clapping GIF from the movie Dumb and Dumber. MJF replied with the Thank You Doge GIF.

MJF announced on Thursday that he has partnered with Rally Network to release the $MJF creator coin (social token).

As of this writing the $MJF page shows 1,200 total supporters and 2,200 transactions. You can find the page at this link.

MJF also tweeted a graphic with details on his new $MJF coin.

“Doge? Garbage. Bitcoin? Garbage. $MJF COIN? … Better than you and you know it! Click the link after reading. Or stay poor idc,” he wrote as the caption. He added in a follow-up tweet, “Rally is a Eco friendly platform. Not that I care.”