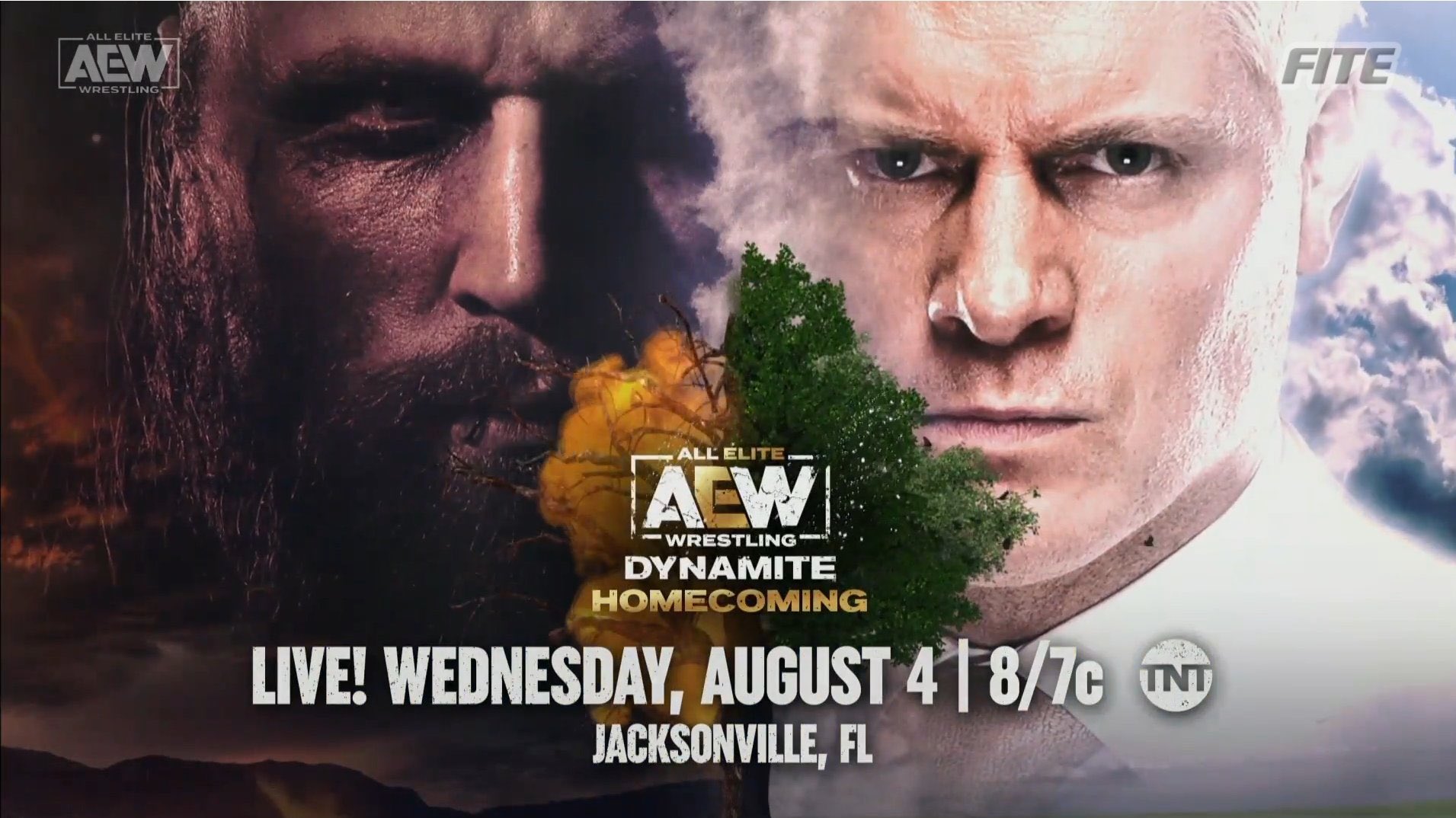 Black will face Cody Rhodes on August 4 at AEW Dynamite: Homecoming. This will be AEW’s return to Jacksonville, Florida.

Black and Rhodes have been feuding since the former NXT Champion made his AEW debut two weeks ago. Black confronted Cody’s coach, Arn Anderson, and hit him with a Black Mass, before hitting Cody with the same finisher.

Last week on Dynamite, Cody called out Black, leading to a pull-apart brawl between the two.

You can see the match announcement below: