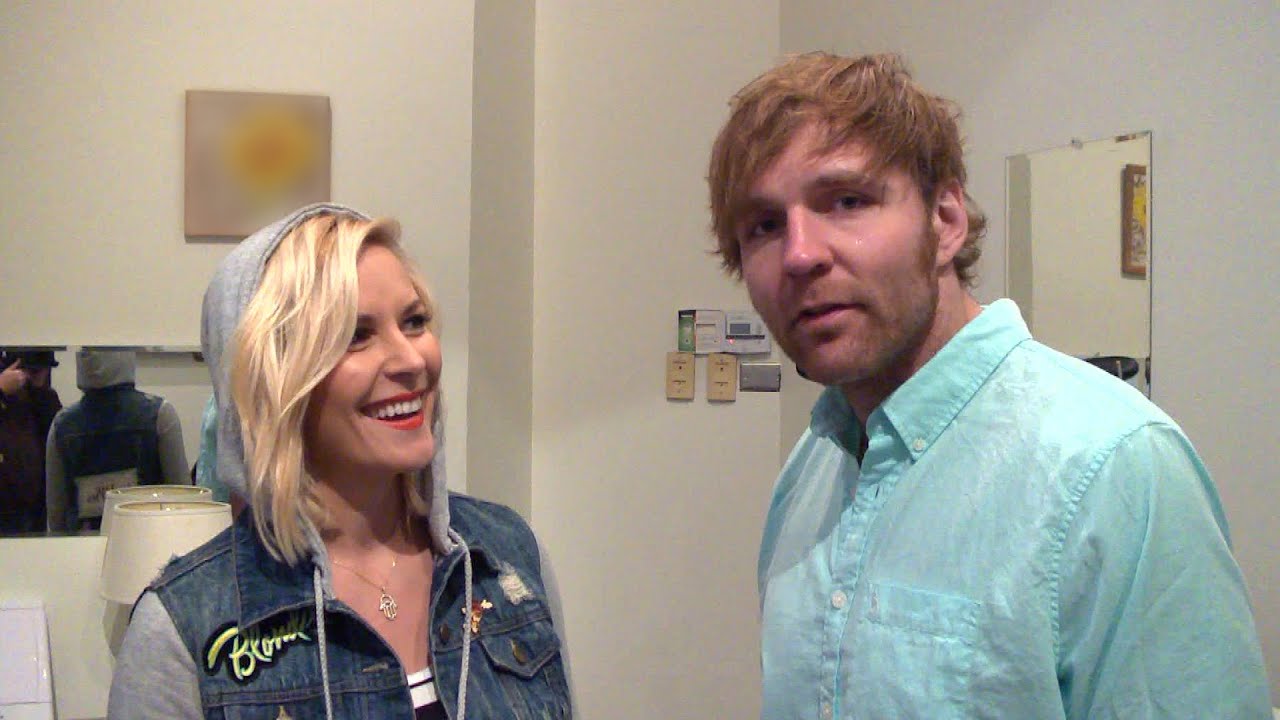 For the first time, Paquette revealed her journey into motherhood and how she and her husband, former AEW World Champion Jon Moxley, braced for this new chapter in their lives.

“So, it was almost about a year. I’d say of, trying to figure it out and getting the timing right, all of those things. Yeah, I don’t know how much of it was pressure from being on the road or pressure from my job at the time or if it was just like divine intervention the way that things kind of worked the way they’re supposed to work. Literally, two weeks after I left WWE, timing-wise, I didn’t find out until a month after that. Rolling it back, you start to do the math in your head, and you go, holy s–t, I got pregnant immediately after leaving WWE,” Renee Paquette noted on the timing of getting pregnant.

“This was straight off the heels of my doctor telling me, ‘You probably have to do IVF.’ I was ok with that. I was ready to do that, literally, I had the medication at home, ready to go. Lo and behold, just after that, I was like, I’m just going to take a pregnancy test just to check. ‘Cause we had been sitting on the couch just hanging out, and I was about to make myself a cocktail, and I was like, I’m just going to check. Keep in mind: I had to go through many pregnancies and ovulation tests, all this s–t over the past year. You don’t expect to see a positive result. You keep expecting it to be negative, negative, negative. What a s–t feeling that is. But then, you get the positive and think, wait, me?! To actually see that positive result is the craziest, best feeling.”

Known for being stoic, Paquette revealed Moxley’s first reaction following her positive pregnancy test. Just like her, he was in awe and disbelief.

“So, it takes a couple of minutes for it to kick in. So, I ran upstairs, ’cause I know I had one upstairs, and I was like, I’m just going to go up there and check. And I bring it downstairs, and we’re talking in the kitchen. It was one of the ones that clearly says, ‘Pregnant’ or ‘Not Pregnant.,'” Paquette started on how she told Moxley the news that she was pregnant. “He passes me in the kitchen, and I was like, yeah, we’ll wait for this to switch. As I put it in his face, it switched, and it said, ‘Pregnant.’ We were like, what?!

“I showed it to him, and he was like, ‘What?’ So, he runs over to Walgreens, and he buys seven more pregnancy tests ’cause we’re both in disbelief. So, I end up taking a bunch more pregnancy tests, and they all had the two lines, ‘Pregnant,’ like we got all the different kinds to check. To see it was a positive pregnancy test was absolutely insane.”

You can listen to Renee’s full discussion here. If you use any of the quotes in this article, please credit Oral Sessions w/Renée Paquette with a h/t to Wrestling Inc. for the transcription.