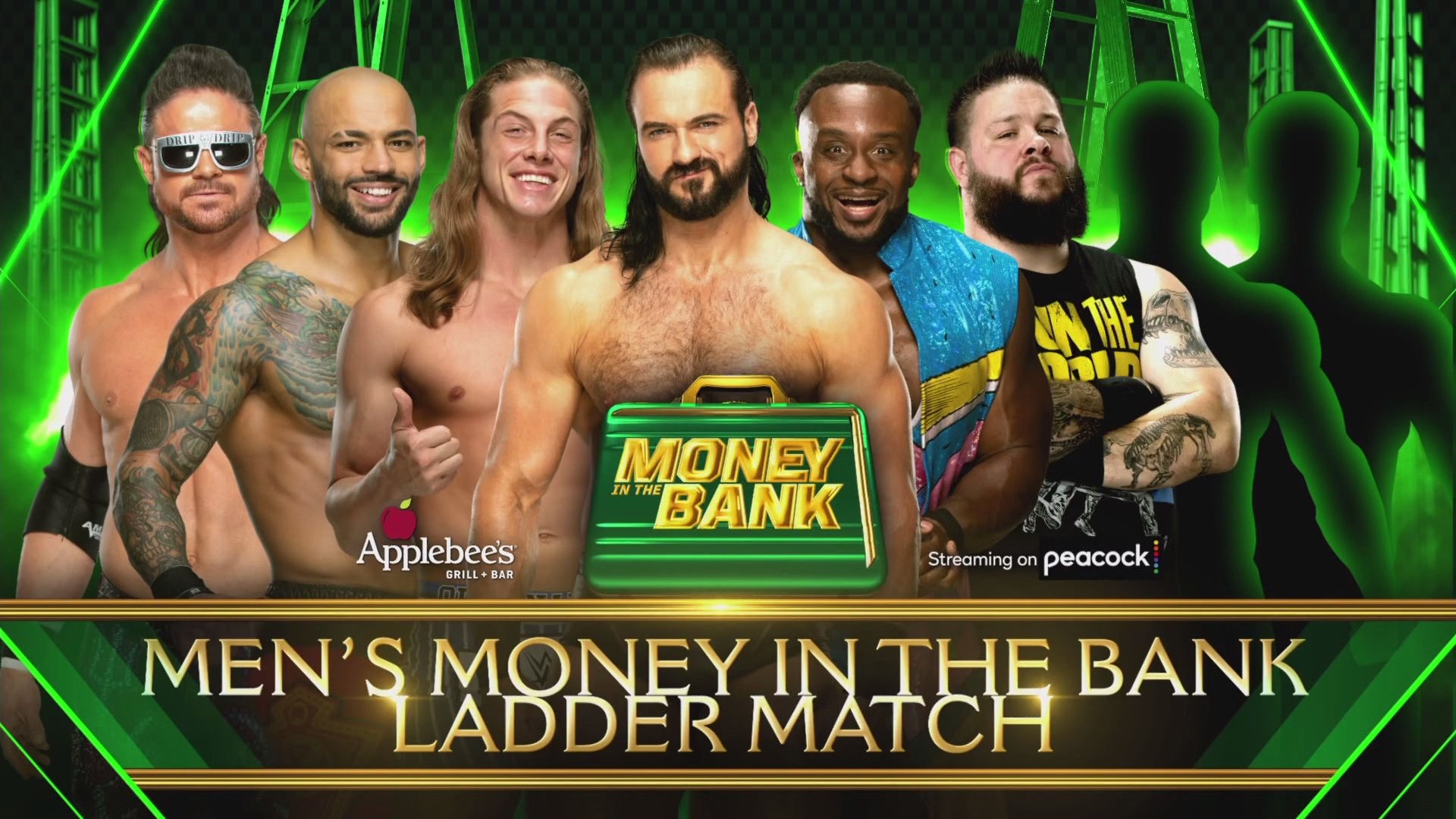 During the closing stages of the 2019 Men’s Money in the Bank ladder match, Brock Lesnar made a surprise return, knocked off Mustafa Ali off the ladder and retrieved the briefcase.

Ricochet, who was a part of that match, is hoping that The Beast doesn’t make his presence felt again – in this year’s match.

“This is only my second Money in the Bank match,” Ricochet said on RAW Talk while looking forward to the July 18 event at Dickies Arena in Fort Worth, TX. “The last time around, Brock showed up out of nowhere and cost Ali the match. I hope he doesn’t show up again, because that would be bad news for all of us.”

Ricochet said he is more “physically and mentally ready” than he has ever been to grab his opportunity, especially due to his series of matches with John Morrison. On tonight’s RAW, he lost to Morrison via count out, just a week after their match ended in a double count out.

As reported earlier, Ricochet and Morrison will have a Falls Count Anywhere on next week’s RAW.

“Tonight, The Miz on his wheelchair blocked my path to the ring,” Ricochet said. “But I’m really excited about next week. John and I will have the entire ThunderDome to play with. Miz can try whatever he wants but I’ll get around him. I’m the most innovative wrestler in the business and John’s right up there with me.”