Zelina Vega Reacts To Criticism Of Her Booking On WWE SmackDown 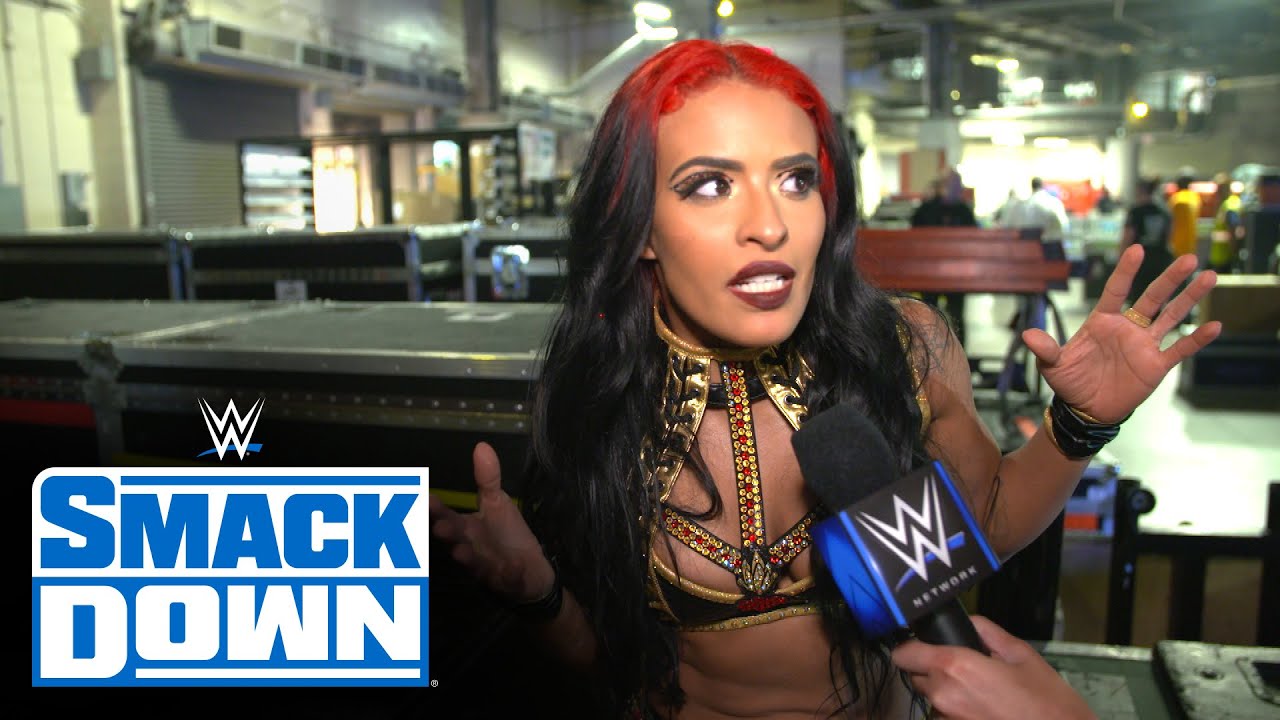 Fans on Twitter have been critical of the way Zelina Vega has been used since her return to WWE. On this week’s SmackDown, Vega didn’t get an entrance music and lost a quick match to the debuting Toni Storm.

After SmackDown went off the air, Vega sent out the following tweet:

1. That belt distracted the hell out of me.. seriously what was that about?!

Vega was referencing Storm’s black leather belt, which she unbuckled towards the end of the match before running into the Storm Zero, now known as Storm One. The belt laid on the mat as Storm scored the pin fall victory.

Since her WWE return on the July 2nd episode of SmackDown, Vega has yet to win a match. She lost to Liv Morgan on the night of her return, and then failed to win the Women’s Money in the Bank Ladder Match. The loss to Storm was her third outing since her comeback.

As seen in the video below, Vega addressed her loss to Storm in a backstage interview after SmackDown.

1. That belt distracted the hell out of me.. seriously what was that about?!

Toni Storm picks up the win in her #SmackDown debut! pic.twitter.com/rNkEJLI7QS