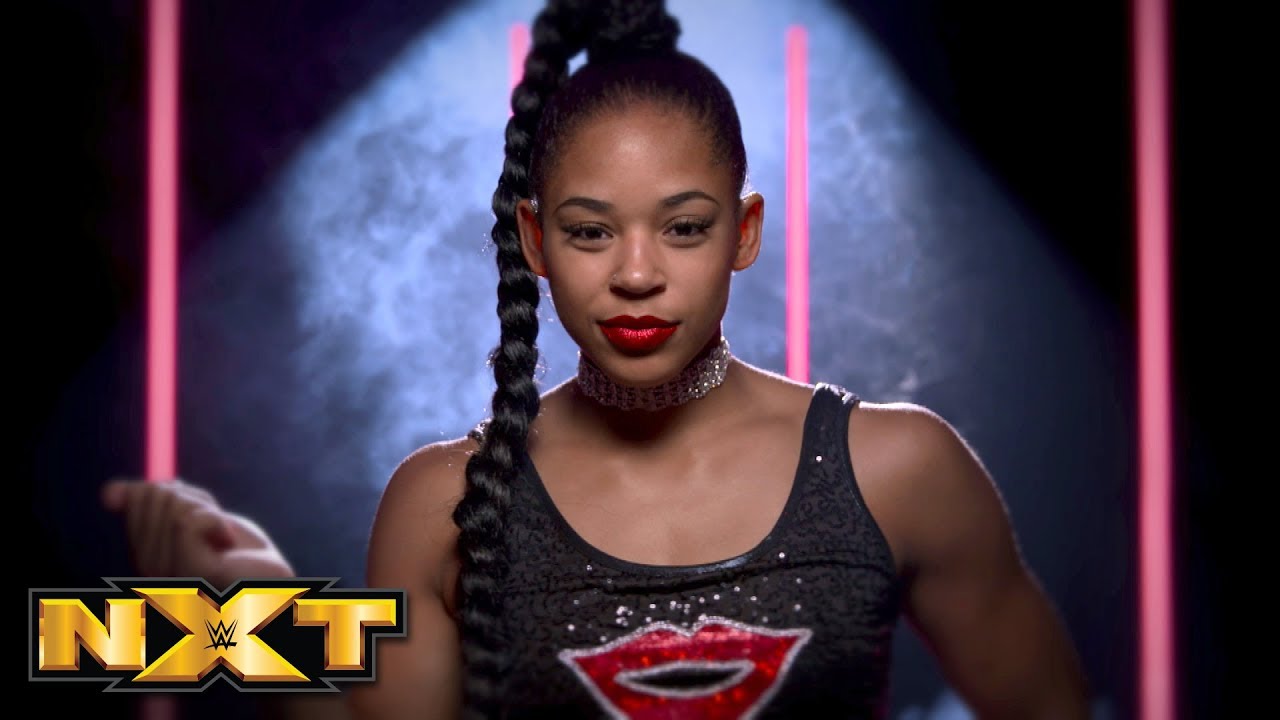 NXT is reportedly due for a makeover.

The yellow brand’s recent batch of talent cuts are apparently in line with an imminent face lift for WWE NXT, said to include “a new NXT logo, a new lighting and look, a different format to the weekly TV show, and a focus on the younger talents.”

Former NXT star and current SmackDown Women’s Champion Bianca Belair weighed in on NXT’s rumored changes, noting the brand will always have a special place in her heart.

“NXT is home to me. They really built me from the ground,” Belair told Vicente Beltrán of ViBe & Wrestling. “When I came to NXT I didn’t know anything. It’s an amazing place to be and no matter how long you are there there’s always gonna instill something in you that can ignite you the fire in you and help you to succeed no matter where you’re at.”

Since 2014, NXT has operated as a hybrid between developmental and a third brand. Along with their Performance Center trainees, WWE brought in established independent talent like Samoa Joe, Sami Zayn, and Kevin Owens to captain NXT’s main event scene. Now, WWE wants to pivot NXT away from “midgets” and wrestlers “starting in their 30s,” and put a focus on “people who can be box office attractions.”

Speaking specifically on the incoming alterations, Belair pointed to the ThunderDome as evidence of WWE’s ability to adapt.