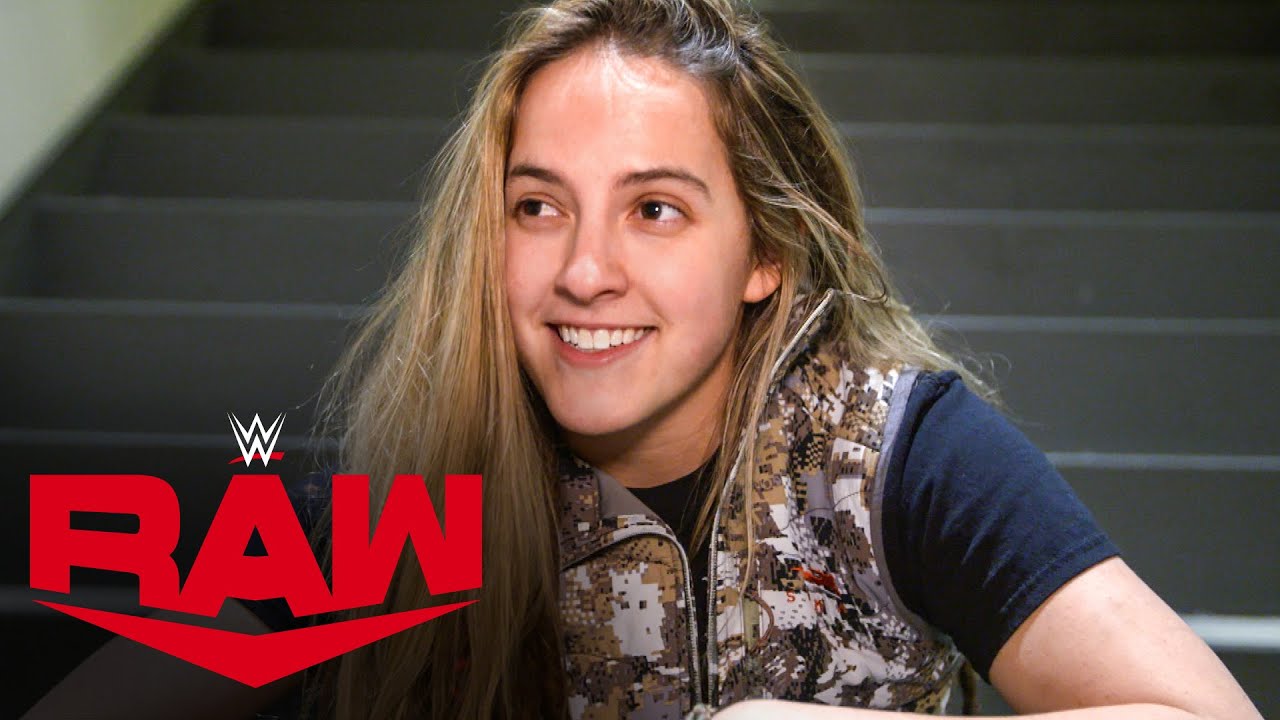 Former WWE star Sarah Rowe [fka Sarah Logan] spoke with Renee Paquette on this week’s edition of Oral Sessions about what life has been like post-WWE. Just last year, Sarah and her husband Erik [of The Viking Raiders] welcomed their firstborn son into the world. But that is just one of several major achievements Rowe has had since her release. She gives Paquette a laundry list of things she’s been working on since then.

“It’s been crazy,” Sarah Rowe started off. “We have a fully functioning farm now. We have six cows – about to be seven any day now. One of our cows is about to calf. We have a full agriculture farm. We have chickens. We have a full commercial gym that just me and Ray [Erik] use. I’ve had a child. I’ve written a children’s book. [Our] YouTube channel is awesome and going. I don’t think I forgot anything [she chuckles].”

Paquette wanted to dive in further and discuss what Rowe’s book is about and how far along she is with it.

“So, I thought of this book when I was trying to put my son to sleep. It’s about a left-handed kid in a right-handed kid’s world,” Rowe introduced. “He’s the only left-handed kid in his class. He’s like, ‘Oh, my gosh, I’m so special. I can write with my left hand, and nobody else does. Look at how special and awesome I am.’ No one really acknowledges him that he’s super special. So, he gets so embarrassed that he storms out of class, and he’s like, ‘I’m going to show the world I’m special.’

“So, he starts doing these things that are kind of… I don’t know if anyone has ever seen South Park, like Professor Chaos, he does things that are evil villainess, but no one notices because they’re so small. So, it’s a book series of him doing things as a supervillain to make the world left-handed because he feels like he should be more special when the moral of the story is: you’re special just in yourself. Like, you don’t have to act out to be special…It’s kind of ready to go.”

Currently, Rowe is speaking with multiple publishers. As of this report, she did not reveal the title of this series.

Previous
Batista Says CM Punk Will Be “Bigger In Films Than He Was In Wrestling”
Next
Ruby Soho Adds To AEW Debut Speculation With New Video, News On Post-WWE Interest