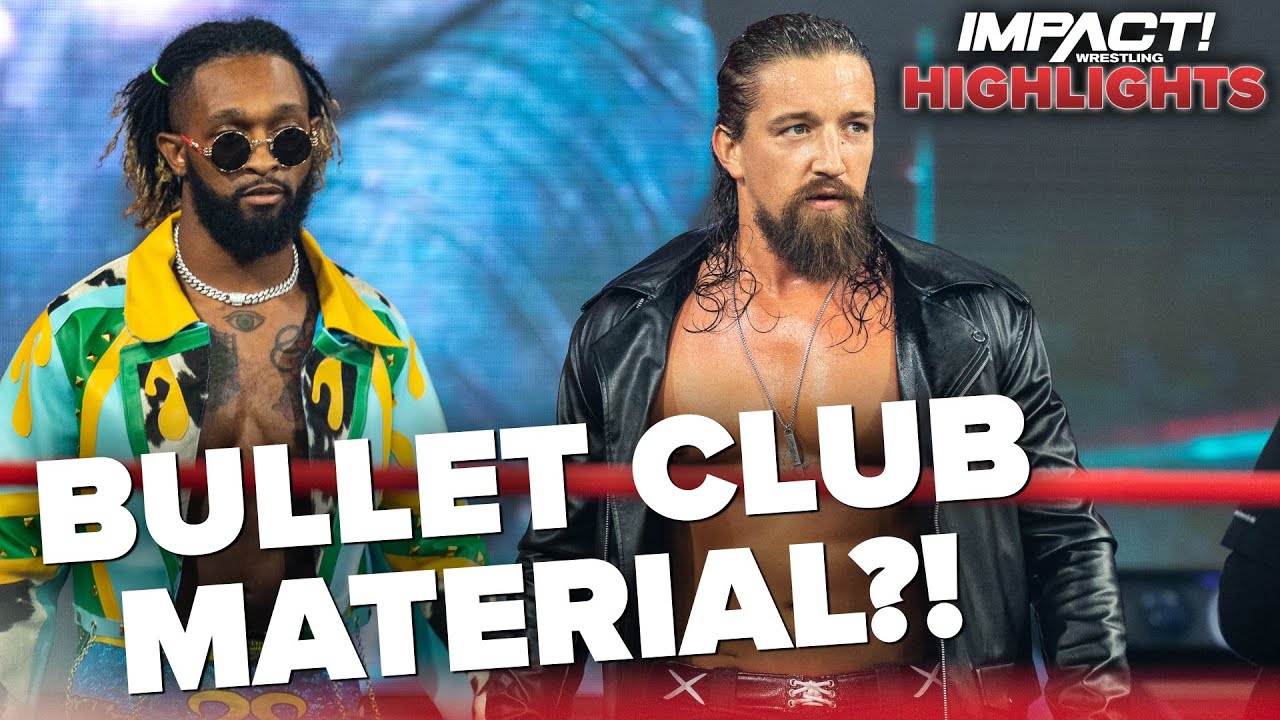 Chris Bey has officially been selected as the newest member of The Bullet Club.

Since his surprise debut in Impact, White has kept his eyes on Bey as a possible recruit for his club. Last week, Bey and White joined forces to take on The Good Brothers (Karl Anderson and Doc Gallows). Unfortunately, White and Bey came out of it with a major upset. In order to make up for their loss, Bey helped White blindly ambush Robinson and David Finlay backstage. This won some points over on White, who would then officially extend the Bullet Club invite to Bey tonight.

Historically speaking, Bey is the first African-American male to join this international franchise, another major accomplishment in the 25-year-old’s already established career.

Jay White is scheduled to defend his NEVER Openweight Championship against David Finlay at NJPW Resurgence next Saturday on FITE TV.