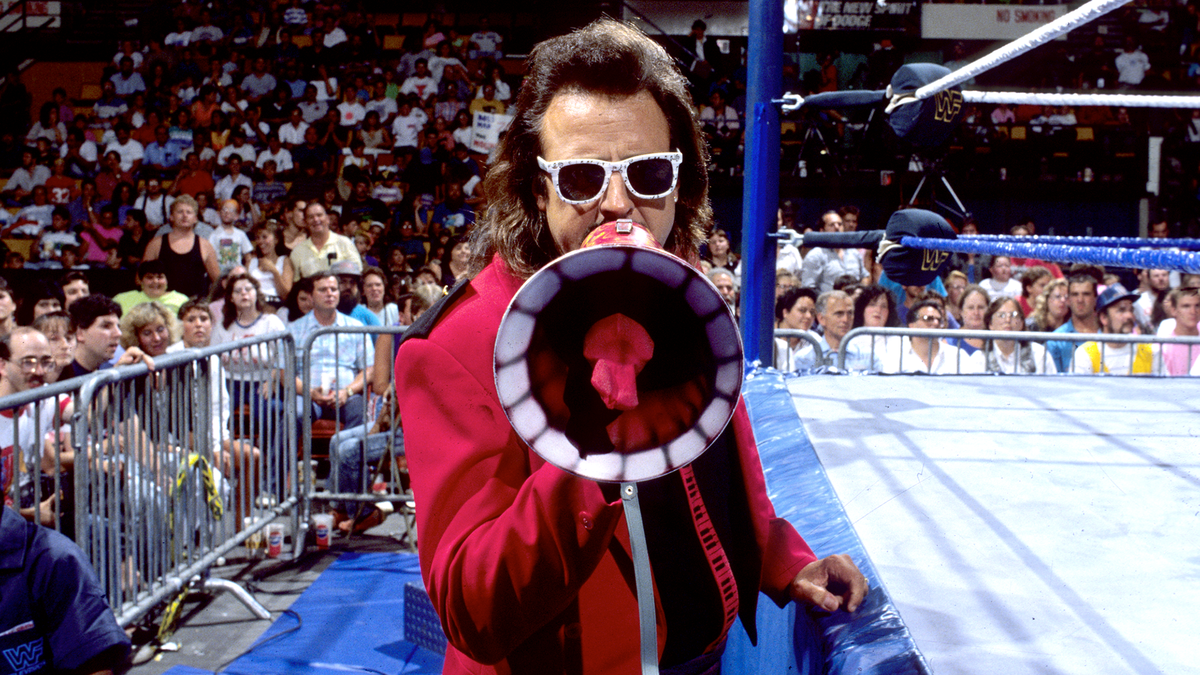 John Cena has transitioned into a part-time role on the WWE roster, but his grind to get there has not fallen on deaf ears.

“I love John, and I’ll tell you why,” Hart said. “Back when he was running, you know, before he started doing all the movies, [he was] seven days a week. You’d see him on everything!”

“He didn’t take any time off,” Hart continued. “You almost have to really do that.”

For over a decade, John Cena was the face of WWE. Cena isn’t the first to receive this years-long main event push, and he won’t be the last. The Mouth of the South recalled a conversation he had with Vince McMahon decades prior about what the boss looks for in a top star.

“Vince McMahon years and years and years ago in Poughkeepsie, New York said to me, ‘Jimmy, I’m looking for my next big attraction. Someone that can walk through any airport in the world, and even a casual wrestling fan will recognize him,'” Hart detailed. “He specifically wanted a casual to recognize him, one that rarely watches TV. ‘Then, I can take him on the Today Show, the Tonight Show, and they can hold their own with a host about anything the host wants to talk about and not embarrass the company. Then, I can take him and give him about a three or four months’ push on TV and they can make me a million dollars worth of merchandise.'”

“Hulk had it. Rock had it. Stone Cold had it. John Cena had it. Who do you see has it now?” Hart asked.

“I think you got a home run right there.”

This year’s WWE SummerSlam took place at Las Vegas’ Allegiate Stadium, making it the largest crowd for the biggest party of the summer since 1992’s event in Wembley Stadium.

London’s first and only SummerSlam housed over 80,000 fans three decades ago. While the capacities will be compared, Hart emphasized than both shows are taking place in very different times.

“Wembley Stadium was so different back then, but of course it was different times. Ticket prices weren’t as high back then as they are now,” Hart noted. “Of course social media’s so big right now, there’s a lot of ways you could promote it and get people to see it on TV. WWE has always done such a super job. This card is going to be unbelievable, from top to bottom.”

You can listen to the full interview below:

Previous
Adam Bomb On Why His 2001 WWF Return Didn’t Work Out
Next
Tony Khan: “The Wrestling Business Has Gotten Hotter As A Result Of The Launch Of AEW”