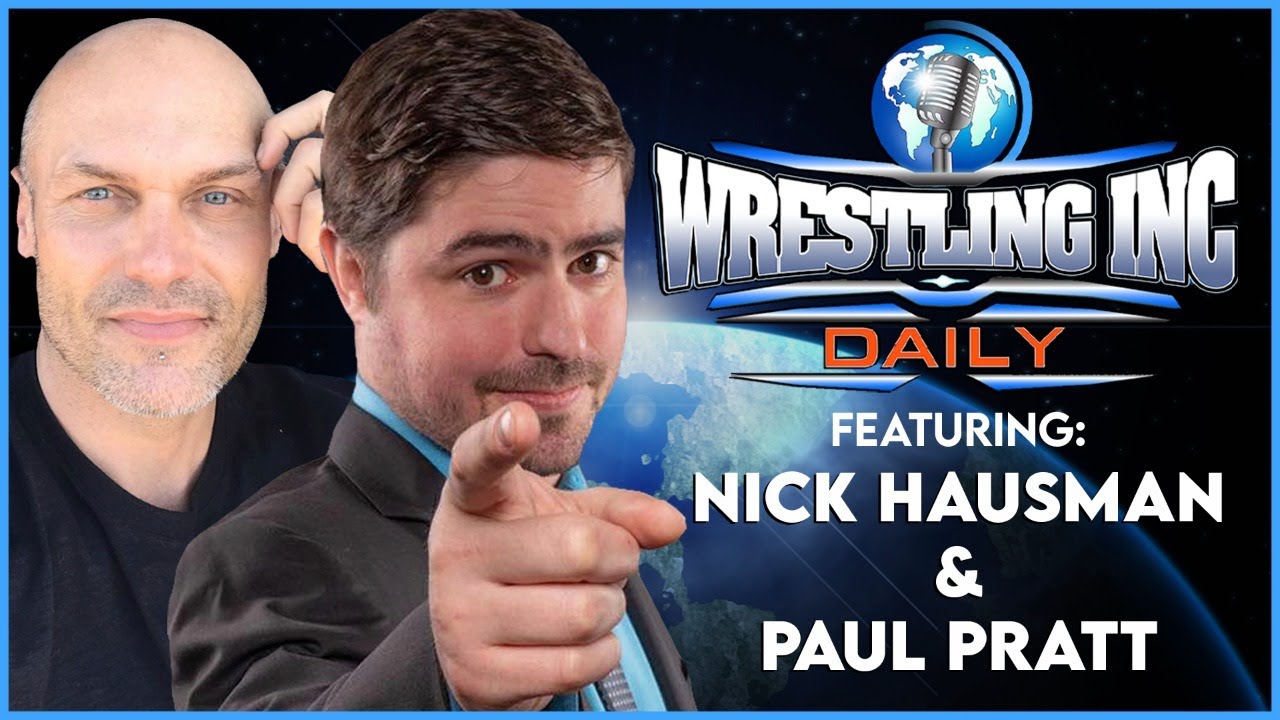 * Backstage news on Ali and Mansoor as a tag team

The latest installment of The Wrestling Inc. Daily mailbag discussing what you would still like to see Vince McMahon do on WWE TV