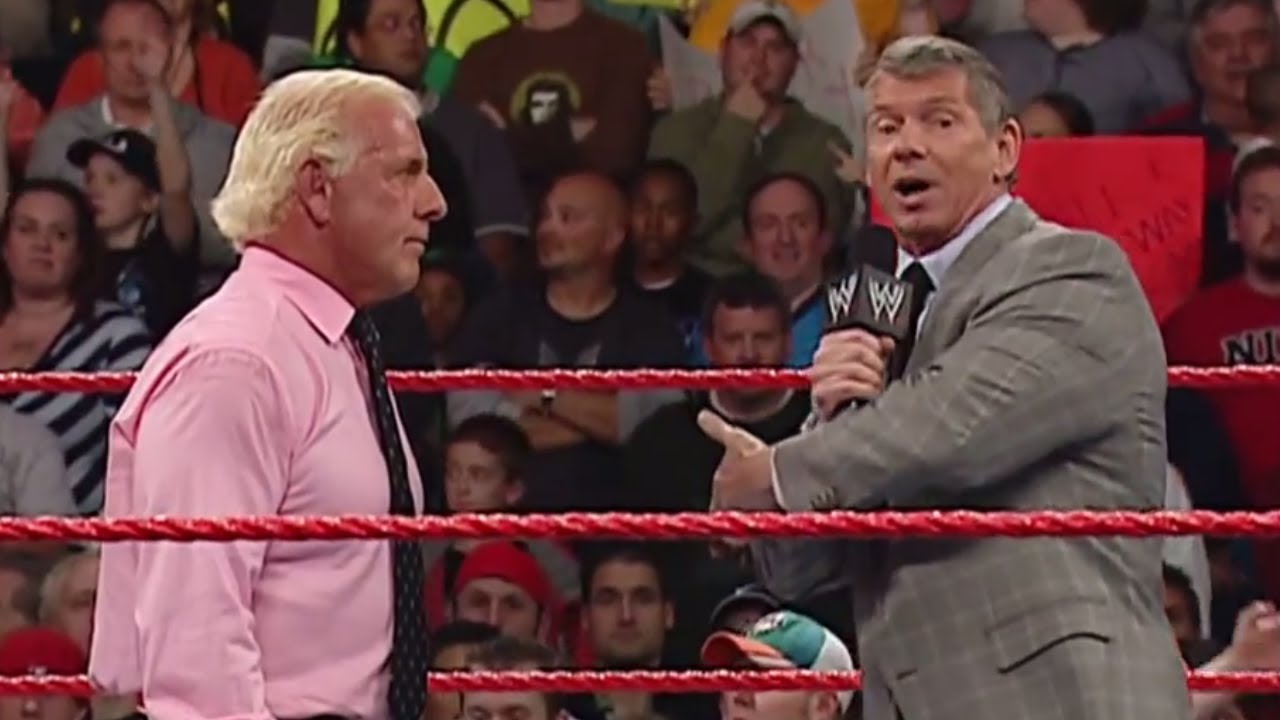 Making his first interview appearance since leaving WWE, Ric Flair recently spoke with Renee Paquette on her Oral Sessions podcast on what sparked him to ask for his release from WWE after working in the company for several decades on and off.

“I laid low because it was so far-fetched,” Ric Flair began. “What happened was, I had a bunch of pending opportunities. I had a bunch of things that I was doing currently, at the time, when I signed my contract. A couple of deals kept coming along that it got to the point where I was asking them – I think I probably exhausted them [by] asking – not to grandfather me in, but to let me do them.

“And then, of course, the answer was ‘You could do them, maybe.’ I thought of what I was going to say to you today and how I’m gonna handle this. I just decided that I wanted to finally, which I did for three years, make a living not being under a wrestling payroll. That’s all it was. There was no animosity whatsoever. “It was just business. I wanted to try something and they just had a different vision.”

Paquette followed it up by asking what vision did WWE have for him?

“[WWE wanted me] to just get paid, basically. A lot of money. Nothing was wrong with that,” Flair simply put it.

After the fact, Flair said that both he and Vince McMahon exchanged a heartfelt conversation, which is something that meant a great deal to Flair after sharing numerous decades together.

“I talked to Vince after it was over, and I just said, ‘Whatever paths our lives take us, we’re always gonna be brothers.’ He said, ‘You’re damn right,'” Flair noted.

You can listen to Ric Flair’s full interview here. If you use any of the quotes in this article, please credit Oral Sessions w/Renée Paquette with a h/t to Wrestling Inc. for the transcription.