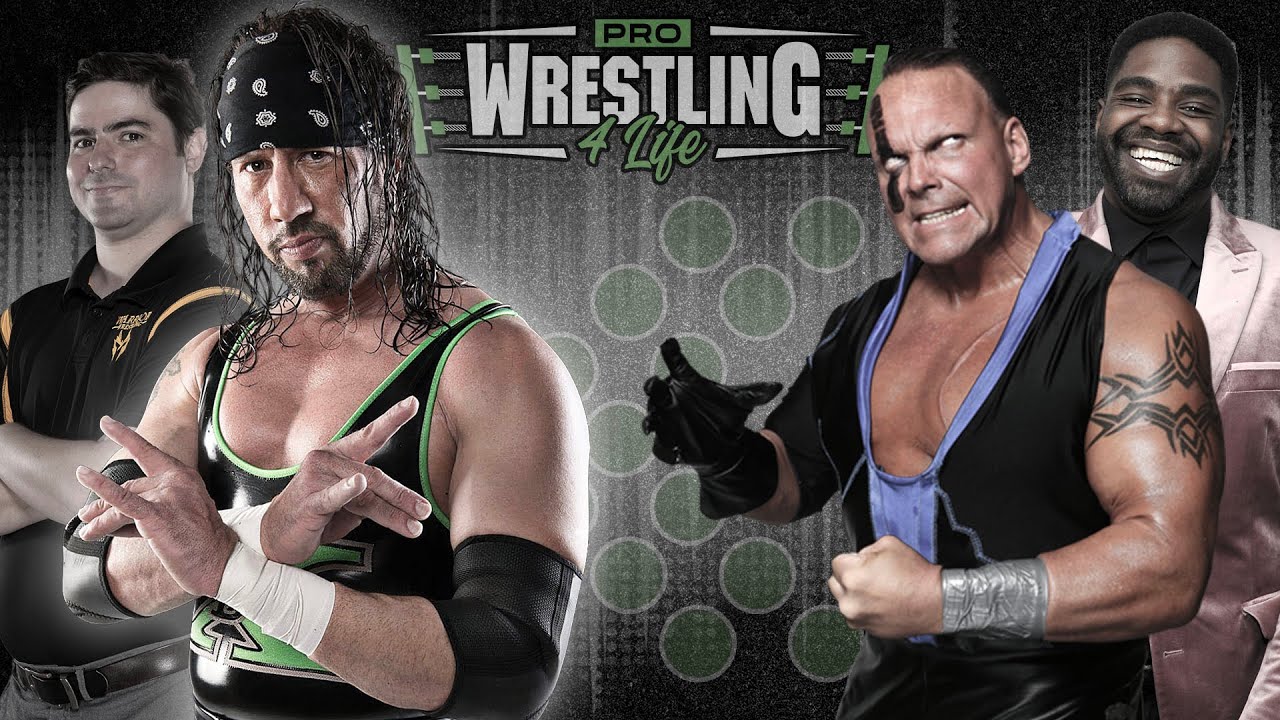 On the latest episode of Pro Wrestling 4 Life, two-time WWE Hall of Famer Sean “X-Pac” Waltman and Wrestling Inc. Managing Editor Nick Hausman went through the top pro wrestling headlines of the past week. One of the biggest news items was Triple H undergoing heart surgery. The wrestling world wished Triple H their best wishes, and Waltman discussed the impact Triple H has had on the pro wrestling business.

“The health of the entire industry outside of WWE probably wouldn’t be what it is right now if it wasn’t for him, which maybe (laughs) that’s why he has heat right now,” Waltman joked. “He picked the whole business up. Picked WWE up, but at the same time, it raised the awareness of a lot of stuff. They have some of it on the Network. They host ICW out of Scotland, things like that. I’m grateful for that because regardless of what somebody corporate might think, that’s good for everyone.”

Waltman went on speak on his personal relationship with Triple H. Revealing an inside joke that he and Triple H have that brought some levity in the wake of his surgery.

“I haven’t talked to him on the phone, but we had this running joke, Paul and I,” Waltman stated. “We’d be talking forever, be on the phone for an hour or two, and finally, whenever it was time for Paul to get off the phone, he’d go, ‘Are you going to be around later?’ And he never called me later.

“It was just, it’s time to take this home. I heard the news just like everyone else, and I just texted him, ‘Hey man, I’m glad you’re gonna be around later,’ and he just said, ‘Me too. Love you, kiddo,’ and that’s it. That’s the extent of what I know. I wasn’t gonna say, ‘Tell me what happened.’ I don’t need to know. I just need to know he’s okay (Waltman starts choking up).”

Hausman noted all of the changes going on with NXT and how that can be a lot of pressure on one person.

“I’ll just say this, the things you got to deal with lately, after this, I would seriously consider just cashing in and spending time with my family and saying, ‘F--k this.’ He’s got [three beautiful daughters and] a beautiful house up on a lake in New Hampshire that I would never leave if I had it,” Waltman pointed out. “I’m just saying, if it was me.”

A new episode of Pro Wrestling 4 Life drops every Wednesday morning on all major podcast platforms. It is also released in video form on FITE and YouTube.com/XPac Wednesdays at 3 pm EST!