Taylor Armstrong Explains What NFTs Are Ahead Of Masked Republic Collaboration 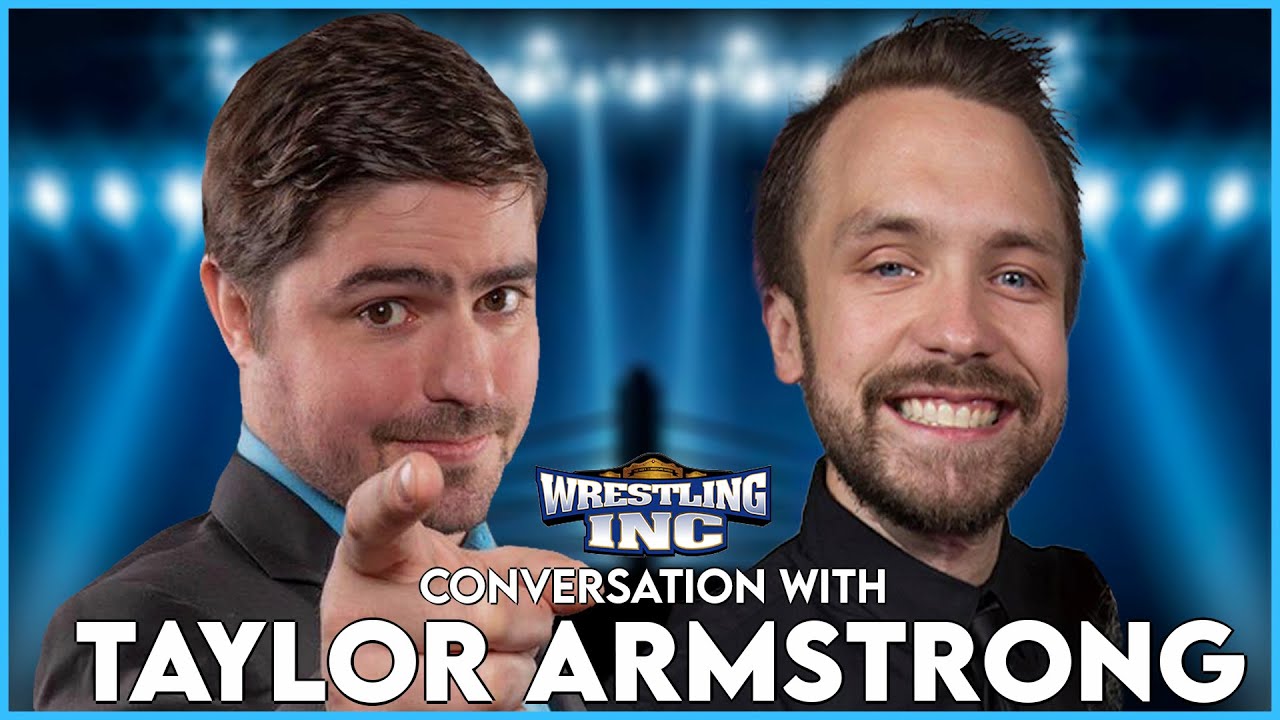 Noted Hollywood animator and graphic designer Taylor Armstrong recently took the time to speak with Wrestling Inc. Managing Editor Nick Hausman on The Wrestling Inc. Daily about his upcoming NFT collaboration with Masked Republic. With NFT’s still a relatively new term in the lexicon, Hausman began by asking Armstrong what exactly an NFT is.

“So NFT stands non-fungible token, which is more confusing terminology,” Armstrong said. “Basically just people see it so far as a piece of art of technology. The art is actually a visual representation tied to a block of data that lives eternally on a network, universally, infinitely. What can be done with that block of data can be, can unlock membership privilege’s, something akin to a Patreon. But imagine if you could join a Patreon account, and then trade that account with another Patreon users, or something even outside of that. So you could trade into Kickstarter. They’re all on different platforms and everything you do lives on there. If you buy a skin on Fortnite, it’s stuck in Fortnite. It you buy a skin on World of Warcraft, it’s stuck in World of Warcraft.

“So this whole revolution that’s happening, what it really accomplishes is the infrastructure on a much broader scale to create and host these assets, track their intangibility and their authenticity. And then there’s also secondary market places where you can trade those. So you can subscribe to someone’s something, VIP fan club, but you weren’t a fan anymore. But rather than just cancel it, you can now just transfer it or send it to someone else as a gift. There’s value in it, you can make a profit on it. The potential is limitless, we’re really just at the beginning of it. But right now the stereotype is that it’s just a jpeg that lives on a website that you can copy and paste. But it’s so much greater than that.”

Armstrong then described what he had been working on the project for Masked Republic, which involved former WCW star and lucha libre legend Psicosis, aka Nicho el Millonario.

“This is actually an image I made of Twitter (Hausman puts NFT image on the screen) and social highlighting the three different versions of Psicosis that I’m working with,” Armstrong said. “The actual NFT I’ll be revealing a week from now, which will be on September 9. That will be a standalone version of one of these variations. The importance of that in my project is the people who buy those, there will only be one version of each. The outcome of that purchase will go on to form the rest of my collection. So the first round is kind of these one on one digital avatars. But the next round is actually a whole animated match up I’m doing, pairing together the two most popular wrestlers from this round.

“It’ll be like a choose your own adventure narrative, where you get all these pieces of a wrestling match and you get to put it together however you want, with a version of multiple finishes. You may be able to put together a version where Psicosis wins, but I might put together a version where Black Taurus wins. And only I will own that version, and if anyone else wants to see it, I can show it to you in the metaverse or somewhere on the internet. But I’ll own all the pieces of my match, and we can trade the way promoters would trade talent.”

With all that out of the way, the question now becomes where one can access one of these NFT’s if you purchase them. Fortunately Armstrong explained that as well.

“Right now the ones I’m on to, they’re on the Wax Block Train, which is also the home of Garbage Pale Kids and Topps Major League Baseball and Funko Pop that’s really doing all of theirs,” Armstrong said. “So it’s really going to your Wax Wallet, which is really akin almost to a Pay Pal. You have a log in, a password and key to get into your wallet. All of them are stored there. There are apps. There’s an app called Token Head, which connects to your wallet and you can just have it on your phone and have access to it wherever you want.

“There are services, now people make digital frames that they can put on a wall that you can link to your wallet. But also some people make it isolated, like they stay in one frames and the NFT lives in that frame only. It’s almost like a photograph. All of that stuff is still coming and being developed. I think as the mass adoption kind of raises, there’ll be more and more power forms. But right now it’ll be tied to your wallet and visible in some form of different apps.”