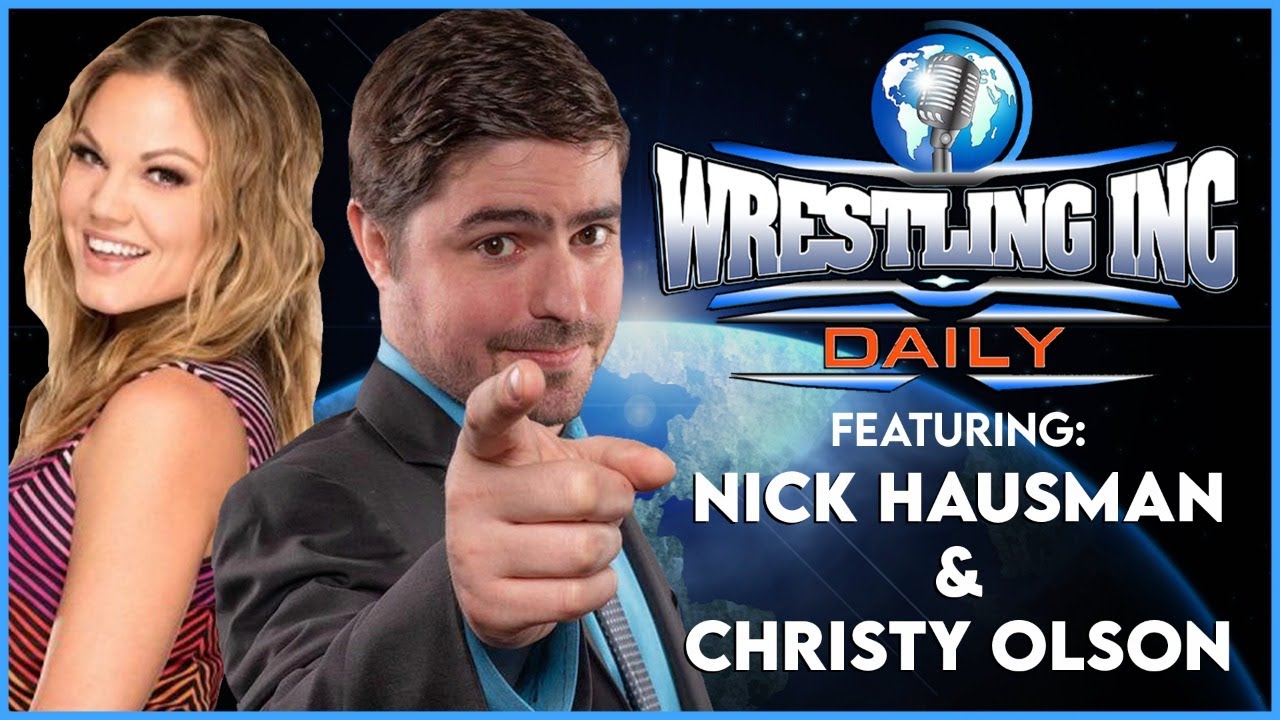 * Why an AEW match ended during PIP

The latest installment of The Wrestling Inc. Daily mailbag discussing what kind of a match you would like to see Nia Jax and Charlotte have at WWE Extreme Rules