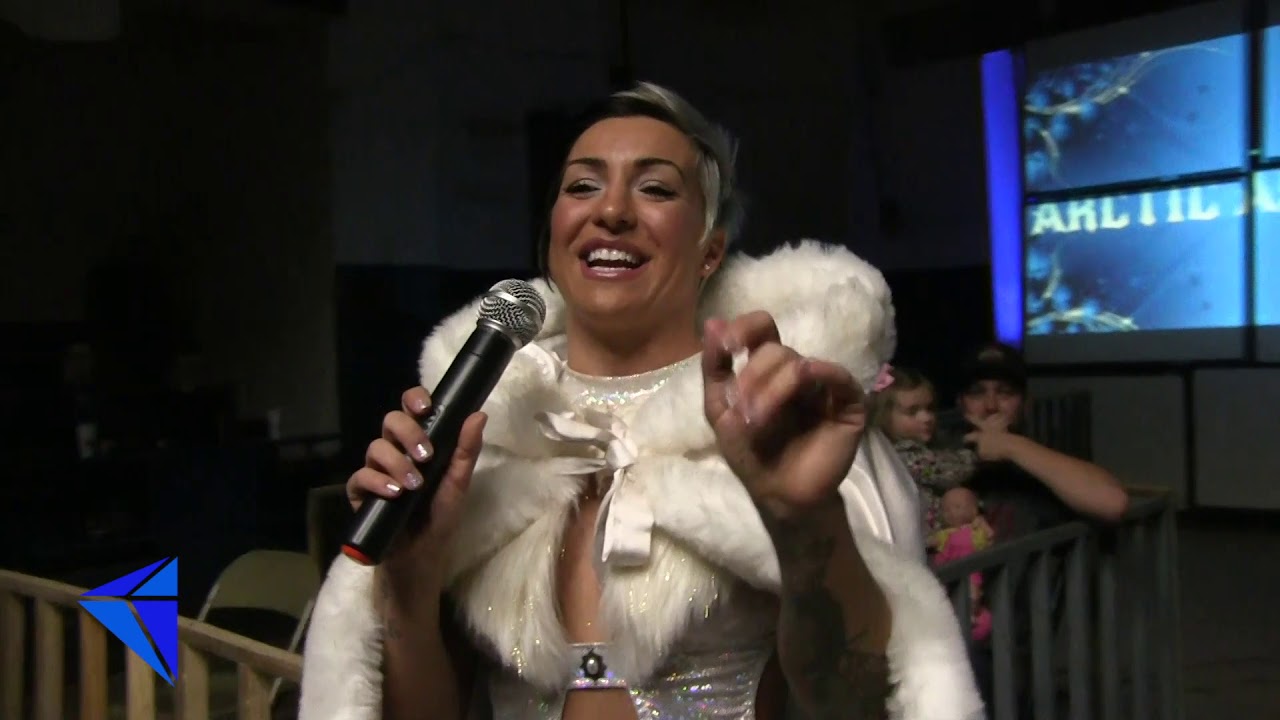 Independent wrestler Lady Frost was reportedly offered a contract from Impact Wrestling, according to Fightful Select.

Lady Frost has appeared three times on Impact Wrestling, most recently in a match against Savannah Evans. She lost to Evans on the October 14 edition of Impact.

As noted in the report, NWA made her an offer months ago, but neither party could agree on a deal.

She has appeared on other promotions such as ROH, WWE (she wrestled Asuka in 2018 on Monday Night RAW), and AEW.

Below is her latest match on Impact: