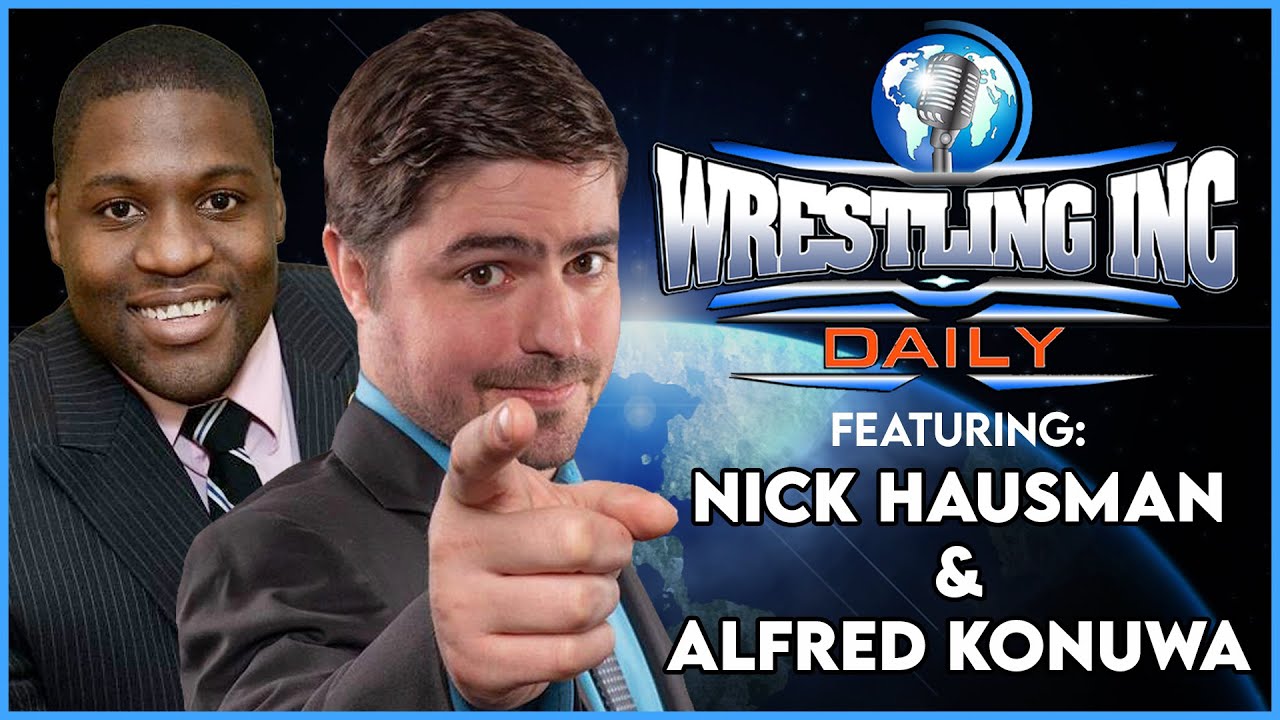 Alfred Konuwa joining Nick to talk all the pro wrestling news from the last twenty-four hours. Including: