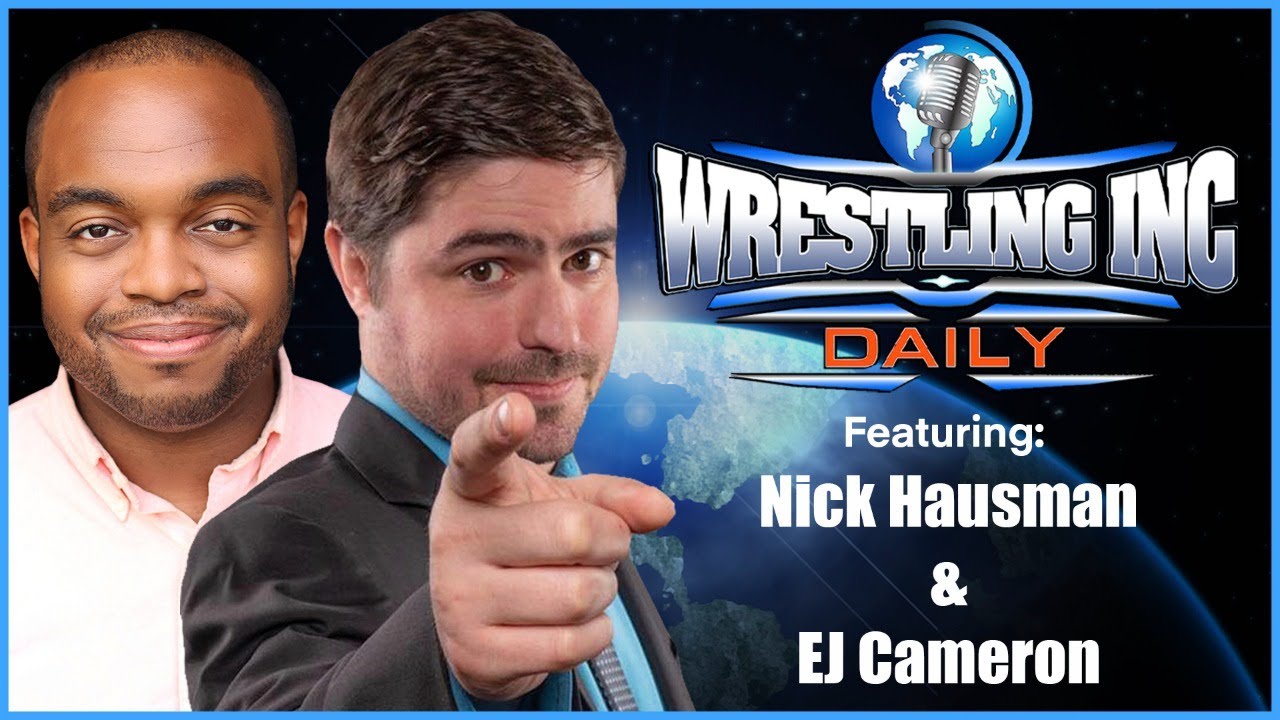 EJ Cameron joining Nick to talk all the pro wrestling news from the last twenty-four hours. Including:

* Queen’s Cup and King Of The Ring bracket updates

Previous
The Miz Dances As Aladdin’s The Genie On Dancing With The Stars, Transformation Video
Next
Lio Rush Details His Current Relationship With Mark Henry Following Past Issues