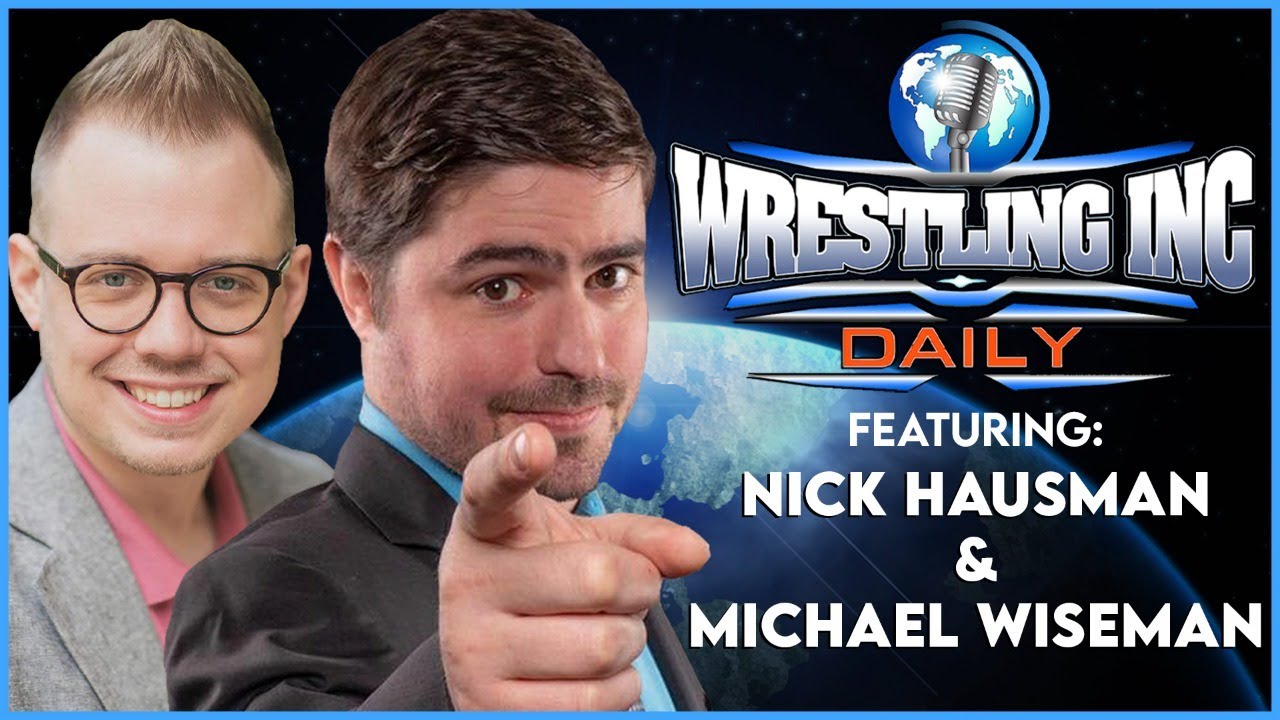 Michael Wiseman joining Nick to talk all the pro wrestling news from the last twenty-four hours. Including:

The latest installment of The Wrestling Inc. Daily mailbag discussing who you would like to see Gable Steveson make his in-ring debut against