Aliyah Reacts To Being Pulled From Women’s Survivor Series Team 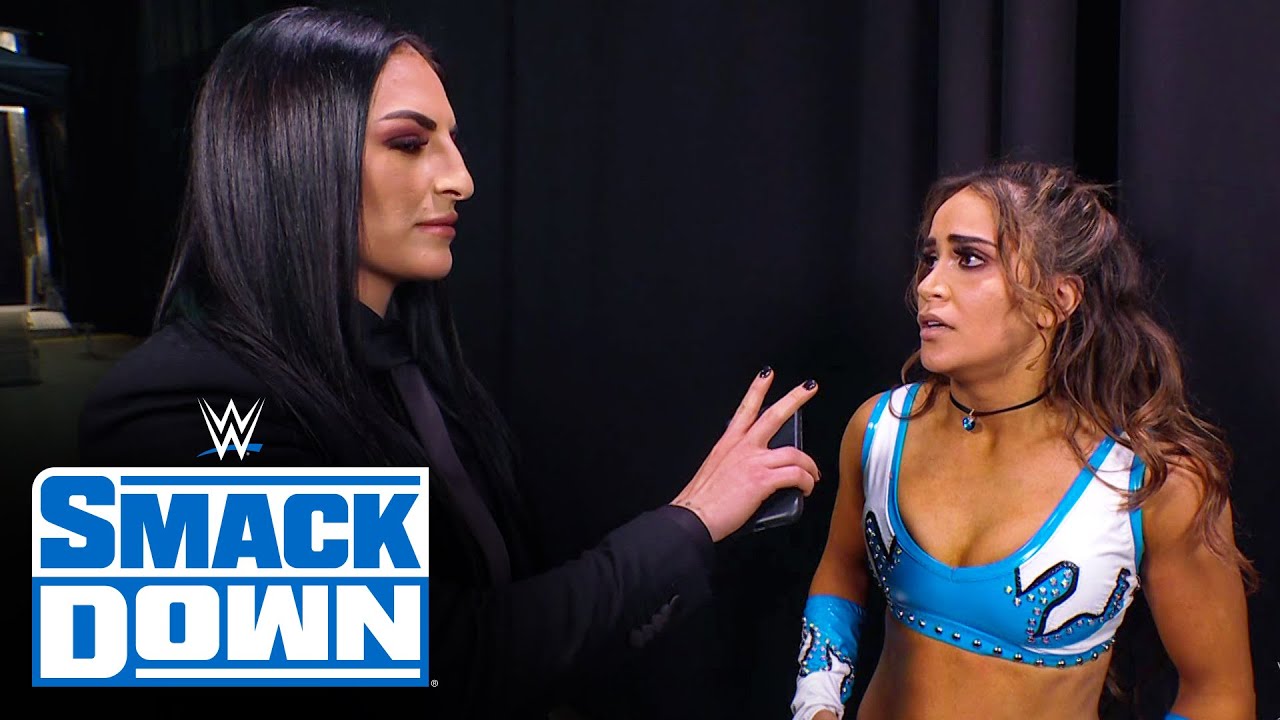 It was a dream come true. WWE NXT veteran Aliyah was announced to represent Team Smackdown as part of the women’s 5-on-5 elimination match at Survivor Series. On Friday, she rode in with plenty of momentum in a trios match by obtaining the pinfall victory for her team.

However, WWE Official Sonya Deville decided Aliyah wasn’t cut to represent the women’s contest next Sunday and decided it was best for her to be removed from the team. On this weekend’s Talking Smack, backstage correspondent Kayla Braxton spoke with a very distraught Aliyah about this whole debacle and where she goes from here.

“I’m just trying to figure out why what I did I do to deserve that?” questioned a very agitated Aliyah. “I worked so hard to get here to WWE, and I worked so hard to make it. To be on the team for Survivor Series meant the world to me. To have it be ripped away from me like that, I don’t know what I did.”

After the fact of that discouraging declaration, it seems Ricochet was at the right place at the right time to help lend some words of encouragement to Aliyah. When Braxton brought him up to her, she started to stammer and flashed a huge smile.

“Uh, it was cool that someone sees a different side of me,” she said flirtingly. “Yeah, Ricochet, he’s been helping me a lot.”

Although she knows she has a long way to go to prove why she belongs on the blue brand, Aliyah said the best is yet to come, and she wants Deville to see it first hand.

“Anyone who wants to doubt what I can do, well, you haven’t seen anything yet,” she warned. “And Ms. Sonya Deville, you want to kick me off the team, well, you’ve got another thing coming to you because what I’m about to show you, everyone and the WWE Universe is going to be incredible.”

You can check out Aliyah’s full interview below. If you use any quotes from this article, please credit WWE Talking Smack and give a h/t to Wrestling Inc. for the transcription.