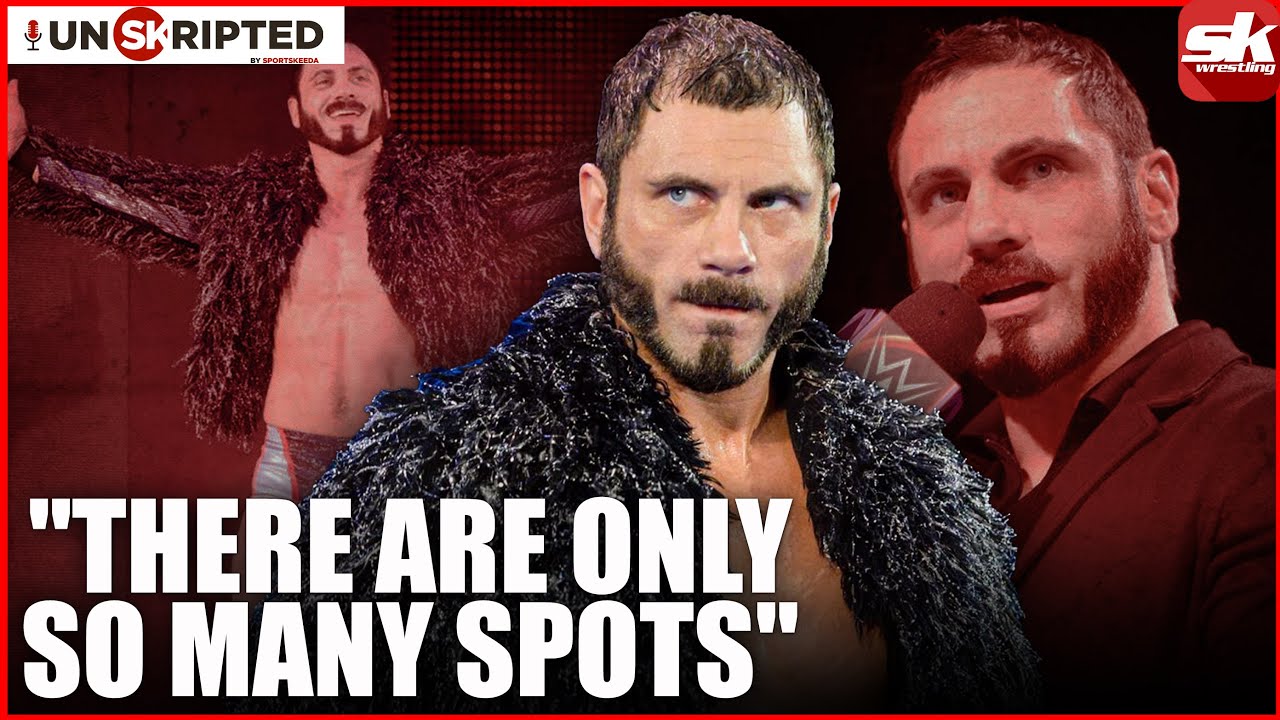 Austin Aries recently talked to Sportskeeda Wrestling’s Unskripted show about his desire to get back in the ring. However, while he wants to do something meaningful, Aries did admit he knows there are only so many spots.

“I don’t know, I’d like to get back in the wrestling scene in a meaningful way,” Aries revealed. “But right now there’s so much talent out there and a lot of guys and girls are looking for work, and there’s only so many spots, so we will see what happens.”

Aries was asked whether or not WWE has reached out to him about a return since his spell with the company ended. However, he made it clear that he doesn’t think that’s something that will happen again.

“No, they did not. I think it was a wonderful experience there. We both got to see what the other had to offer, but I don’t think that’s a bridge that will be crossed again. I don’t personally have any interest in going back there,” Aries stated. “I’m sure they don’t have any interest in bringing in a 43-year-old, under six-foot white guy at this point either.”

Aries discussed his release from WWE and admitted that he doesn’t know the reason why, but confesses he could understand reports of writers not enjoying working with him.

“There could have been a number of factors that played into it. I don’t know if there was one, they didn’t give me any reason. If I had any heat backstage, it wasn’t anything I was aware of. I read reports that the writers didn’t like working with me and I could see that just because I am someone who likes to give input,” he stated. “I joke that I am a why sir and not a yes sir, I like to know why I’m doing things. It helps me learn, it helps me grow. But sometimes, in that setting where there’s high pressure and so much turnaround, they maybe don’t want questions asked. They want just good soldiers that will say, ‘yes sir,’ and go do the job.”

If you use any quotes from this article, please credit Sportskeeda Wrestling’s Unskripted show, with an h/t to Wrestling Inc. for the transcriptions.