WWE Hall Of Famer Announced For GCW Event In Detroit 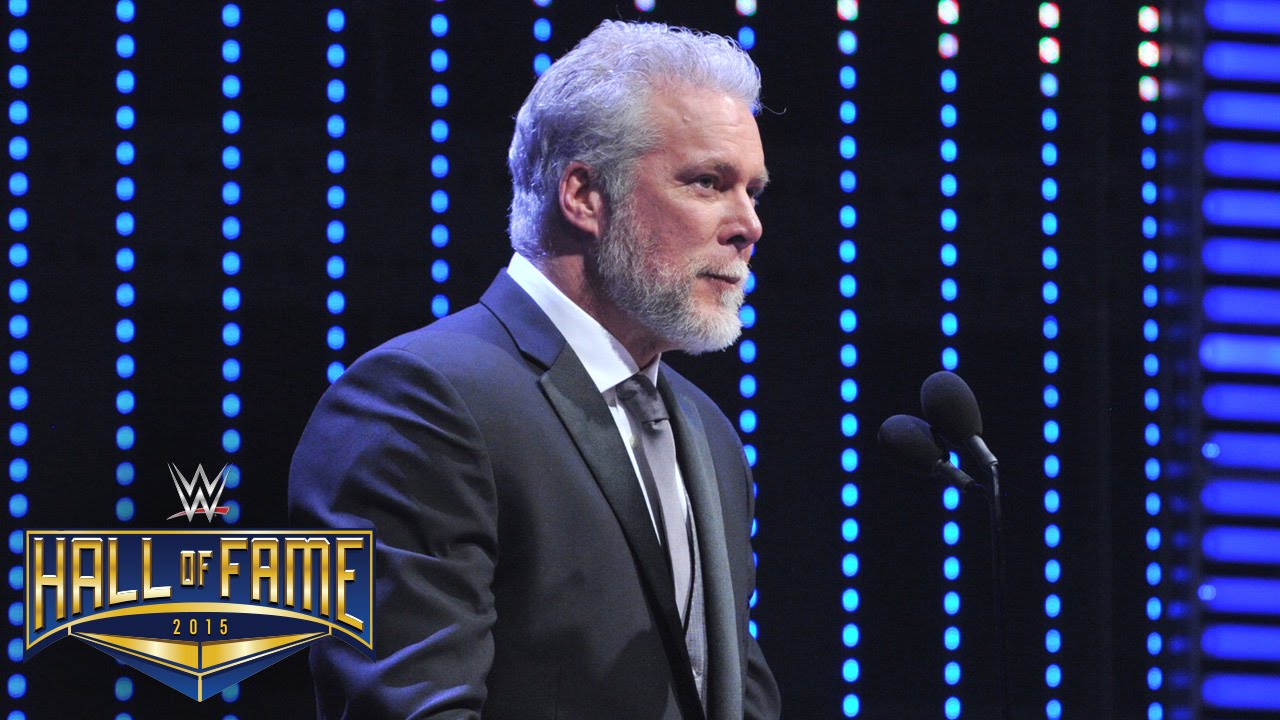 Two-time WWE Hall of Famer Kevin Nash will make his GCW debut at the Most Notorious event on Friday, Jan. 14th.

The FITE TV pay-per-view will be held at Nash’s hometown of Detroit, Michigan. He isn’t expected to wrestle following his retirement match against Flex Armstrong at a Big Time Wrestling event in August 2018. In January 2020, Nash confirmed that the bout against Armstrong was his final match.

Nash isn’t the only pro wrestling legend advertised for the January GCW event. The show will also feature appearances from other Detroit natives Sabu and Rhino, in addition to Ricky Morton of the Rock n’ Roll Express. It’s unknown if any of those three will be wrestling.

Other Michigan natives announced for the show include Jimmy Jacobs and Alex Shelley.

The Most Notorious event is part of an already busy schedule for GCW as the promotion is running multiple events in Atlantic City, Hoffman Estates, IL and New York City through January.

As seen in the tweet below, Kevin Nash put over GCW as an “incredible wrestling promotion and product.”

Game Changing Wrestling comes to my home town Detroit and I wouldn't miss it for anything. Incredible Wrestling promotion and product. pic.twitter.com/1ZKroGuBkV

KEVIN NASH comes HOME to DETROIT and visits GCW for the first time on Friday, Jan 14 at Harpo's!