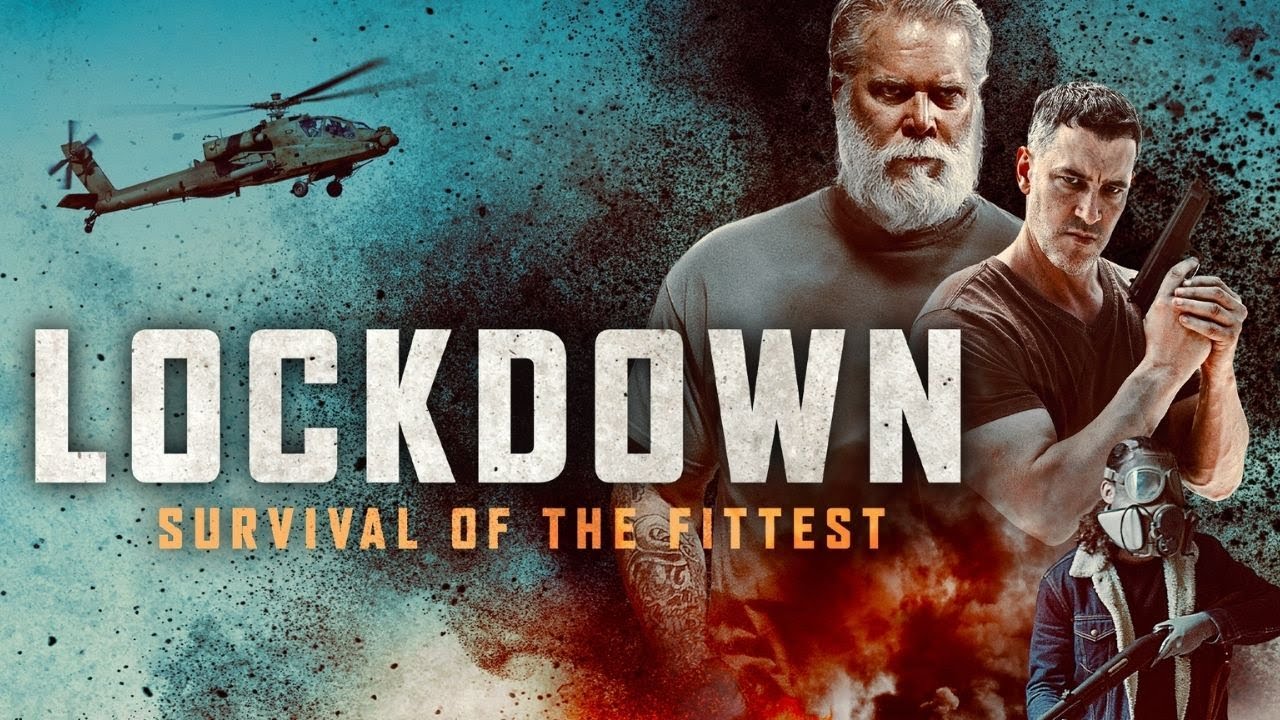 WWE Hall of Famer Kevin Nash is set to star in the upcoming film Lockdown, which was previously titled COVID-19: Invasion. The film is set to release on February 1, 2022 in North America on DVD and VOD services.

The YouTube description describes the film as, “When an angry mob led by Rex (KEVIN NASH – WWE, John Wick) and Justin (SWAYDE McCOY – Bad Men Must Bleed, The Runners) surround an abandoned building, hell-bent on killing everyone inside, Hap Rawlins (DAVID FORD – The Runners, Man Vs Bigfoot) must protect his little sister as they attempt to run, hide and fight their way out! Written & Directed by Micah Lyons Lyons Family Studios Longview, Texas USA.”

As noted, Nash also made his Game Changer Wrestling debut this past weekend when he stopped by their GCW Notorious event. Nash used to be a bouncer at the same venue, and was brought out after the second match took place. He announced that he has his own Jackknife Kush strain of cannabis coming out in Detroit soon.

He talked about being happy to be back in Detroit, and introduced Alex Shelley. Shelley praised Nash as the best mentor he’s ever had, and said that helps him pass on what Nash taught him to today’s up & coming wrestlers.

Kevin Nash has been in numerous films throughout his career, including major Hollywood productions like Magic Mike and it’s sequel, John Wick, & The Longest Yard with fellow WWE Hall of Famer Goldberg.

You can see the full trailer below: