To quote Ross Geller: 2018 was a year of “pivot.” It’s the year we saw the professional wrestling industry shift away from what it has been for many years (and what it has been desperately trying to evolve into), and finally take major steps towards what it is actually destined to become. It was a year where big stars took center stage, and bigger money became the talk of TV pundits everywhere.

But what news was the biggest? Read on to find out…

RUNNER UP (TIED) – Lowest RAW Rating in History: It’s always a big deal when something becomes “THE WORST X EVER” (or whatever other dramatic-sounding absolute headline you’d use). So to mark a new low point for RAW ratings is important; but, also, WWE ratings have been dropping for years, and there is about 15,000 times more entertainment competition than back in the day.

RUNNER UP (TIED) – Daniel Bryan comes out of Retirement: Almost TWO YEARS after a medically-forced retirement, the ultimate underdog finally got WWE’s approval to re-enter active competition. Sure, everything following his return has seemingly been both the best of times (the new Daniel Bryan is really good!), and the worst of times (do y’all even remember Big Cass at this point?). Still, few things in wrestling are more emotional and memorable than a real-life story.


5. The Re-Launch of the XFL: Rumors hit in late 2017 that the impossible would be happening – that Vince McMahon would soon be re-launching the much-beleaguered “Xtreme” Football League. And then, in a meme-worthy announcement video, McMahon took center stage and did exactly that (just, without any of those pesky details like “partnerships” and “specifics” that a real football organization would need). Throughout 2018 we did see the key pieces fall into place like host cities, broadcast windows, and more. But perhaps the biggest takeaway is McMahons vested interest in his shiny new toy, and what that means for a more hands-off managerial style in WWE. 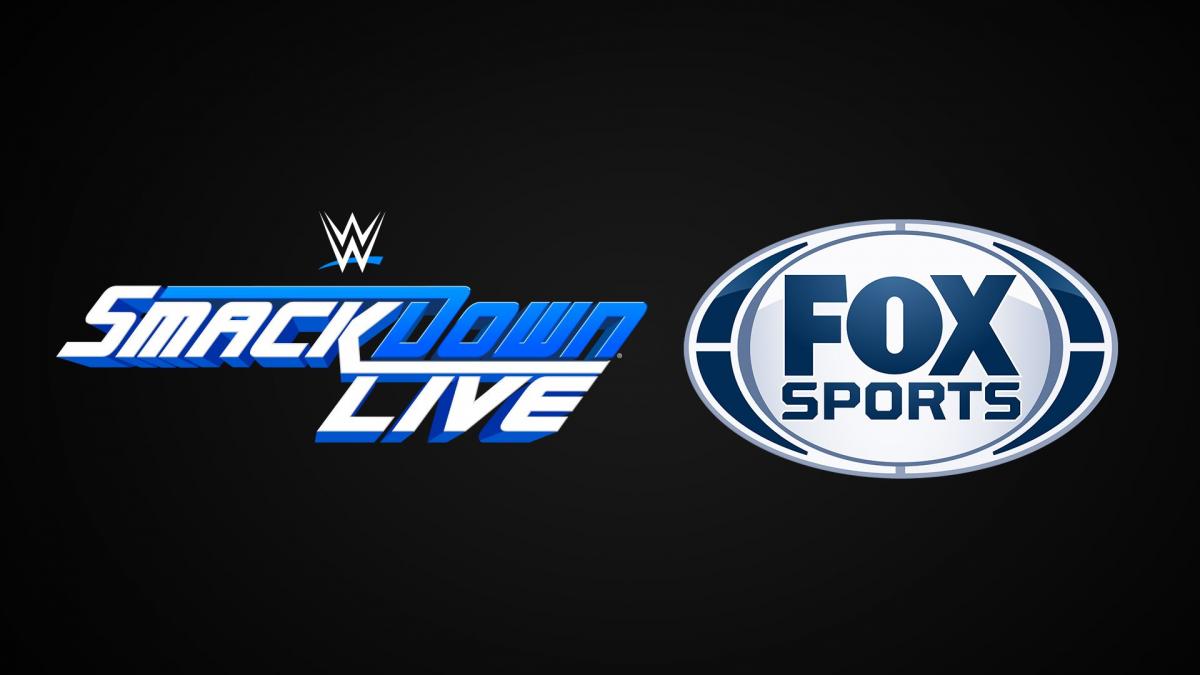 4. Huge WWE SmackDown TV Deal: If we talk about plummeting RAW ratings not being an issue, it’s because WWE has a massive TV deal with FOX to fall back on. The five-year, one billion dollar partnership represents a reported three-fold increase over what it was already making for the blue brand, and even more residual values from the FOX marketing machine. This is both the culmination of years of behind-the-scenes brand work from WWE top brass, and a key indicator that “professional wrestling” can still be a very valuable commodity.


3. ALL IN (BEING THE ELITE): What started as a short-sighted comment from one of wrestling’s most trusted journalists sparked the biggest non-WWE/WCW promoted show in almost a quarter of a century. All In sold out in just 29 minutes, and the pay-per-view event proved to be a venerable smorgasbord of independent wrestling highlights. Sure, not segment landed, and the entire show ran long to the point the last match felt like a Benny Hill chase scene. Still, the critical and fan reception, coupled with the sheer number of companies working together under one roof, showcased a brave new dawn in professional wrestling.
2. Roman Reigns Leukemia Announcement: Kayfabe might be dead, but real-life still has real implications in the pro wrestling world. Seeing Universal Champion and face-of-WWE Roman Reigns step away because of a very personal, very private battle with Leukemia brought out the best of wrestling fandom. It held an even deeper meaning because Reigns’ resulting fan support was something Vince McMahon had tried to force over, and over, and over again. Still, a life-threatening disease attacking one of the biggest stars in the world is bigger than any in-ring story.
1. Saudi Arabia Crown Jewel Controversy: This is a story that seems to have mostly faded-away in our current 24-hour news cycle, but one that every WWE fan should keep tucked away. As companies bolted away from Saudi Arabia in the wake of a brutal murder involving Washington Post journalist Jamal Khashoggi at the hands of Saudi Arabian assassins, WWE doubled-down on its business obligations to the country and to Crown Prince Mohammed bin Salman. The company argued its contract was necessary to its own bottom line. Some superstars said they were doing it for the fans. And while WWE wisely nixed any pro-Saudi propaganda (the broadcast registering as being in a location-less anonymous arena), the fact that every major news outlet picked up on the pro wrestling company moving forward, despite the allegations, showed just how controversial this decision was. For a company that likes to tout its ongoing commitment to major charities every year, putting profits above people on a geopolitical scale was a bad look indeed. (Also, the show itself was mostly-terrible.)
* * * *

OTHER KEY TAKEAWAYS FROM 2018:

* WWE believes NXT is its mechanism for worldwide expansion (the UK deal is evidence of this). And it’s starting to flex that muscle in some very unfriendly ways.

* On the other hand, NJPW believes western stars are its key to expansion – evidenced by NJPW CEO Harold Meij’s Wrestle Kingdom 12 opening segment, and capped off by Kenny Omega’s crowning moment at the end of Dominion.

* Elsewhere, RING of HONOR is betting on its homegrown talent and a key partnership with NJPW to carry it to the promised land. Running a supercard at Madison Square Garden during WrestleMania weekend is huge news for this company and proof that it truly has become the second preeminent US wrestling organization in fans’ minds.

* IMPACT WRESTLING continues to shamble along, unable to find the lightning that has stricken the indie scene. The promotion is in a decent space creatively, but just can’t seem to find the momentum it once had. I remain doubtful that a move to Pursuit – and a 10pm death slot – will do much to change this company’s fortunes.

* Vince McMahon still thinks part-time names and pop culture stars are the way to go. The surprise eleventh-hour re-signing of Brock Lesnar, coupled with the ascension of Ronda Rousey in a red-hot women’s division, were both evidence WWE still craves that mainstream attention.

* John Cena made headlines early in 2018 for the “will they/won’t they” drama surrounding his Reality TV-fueled romance with Nikki Bella. But he made even bigger mainstream headlines at the end of 2018 for finally launching his successfully movie career with a leading role in BumbleBee. We’ve seen his star potential for years. But it takes a role of this caliber, that’s been as well-received as the charming Agent Burns has been, to set one up for real success in Tinseltown.