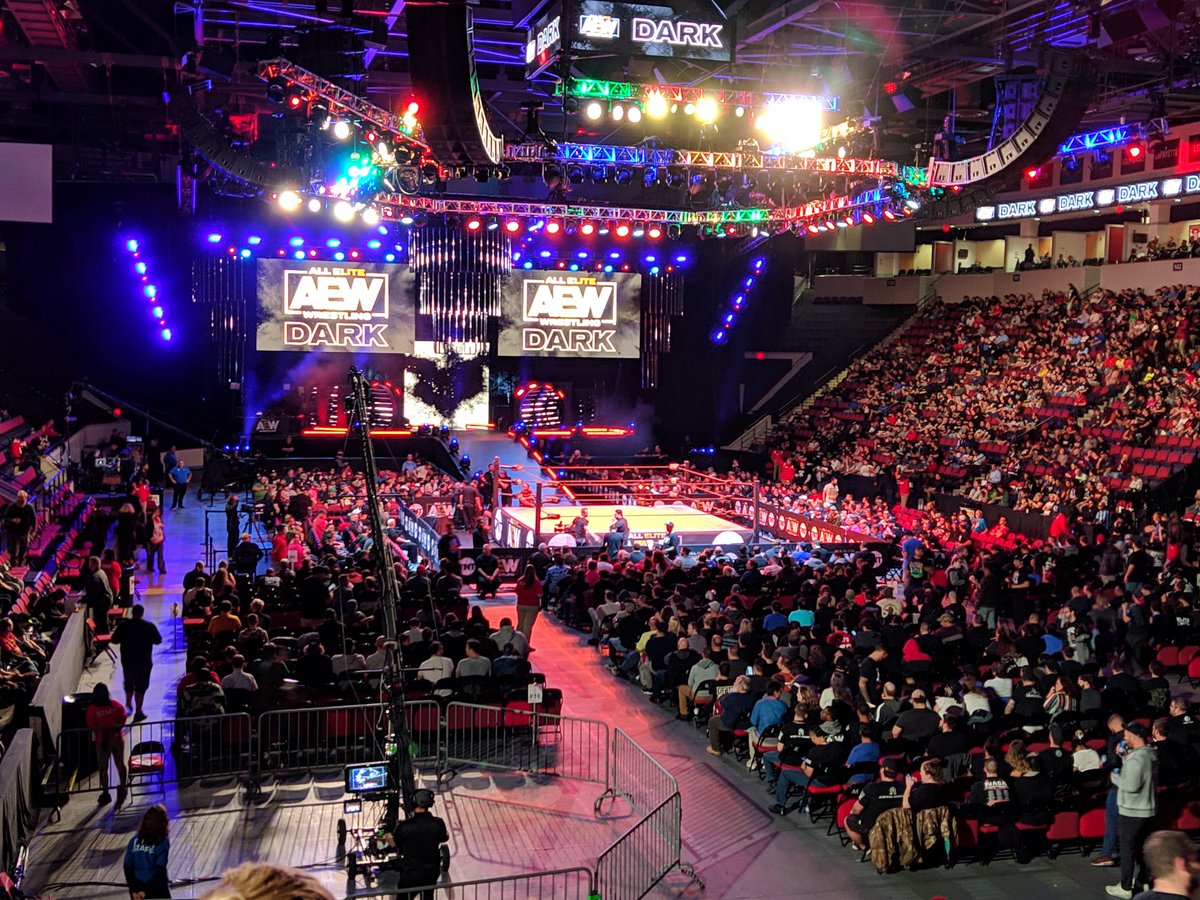 Tonight's AEW Dynamite is coming from the Agganis Arena in Boston, Massachusetts.

Before the show got started Kip Sabian defeated Peter Avalon and Sonny Kiss in a dark match that is scheduled to stream on next Tuesday's AEW Dark (this week's show here). Fans in attendance are reporting Sabian may have sustained a finger/hand injury during the match.

It was announced the dark matches for later tonight will be: Joey Janela vs. Kenny Omega (Unsanctioned Lights Out Match), and an eight-man tag match. We'll have those results later tonight.

Kip Sabian pins Avalon in 6 min to wins the triple threat. Sabian seemed to have injured his finger on a dive seriously and finished the match.
Super bad indeed.#AEWDark #AEWDynamite #AEWBoston