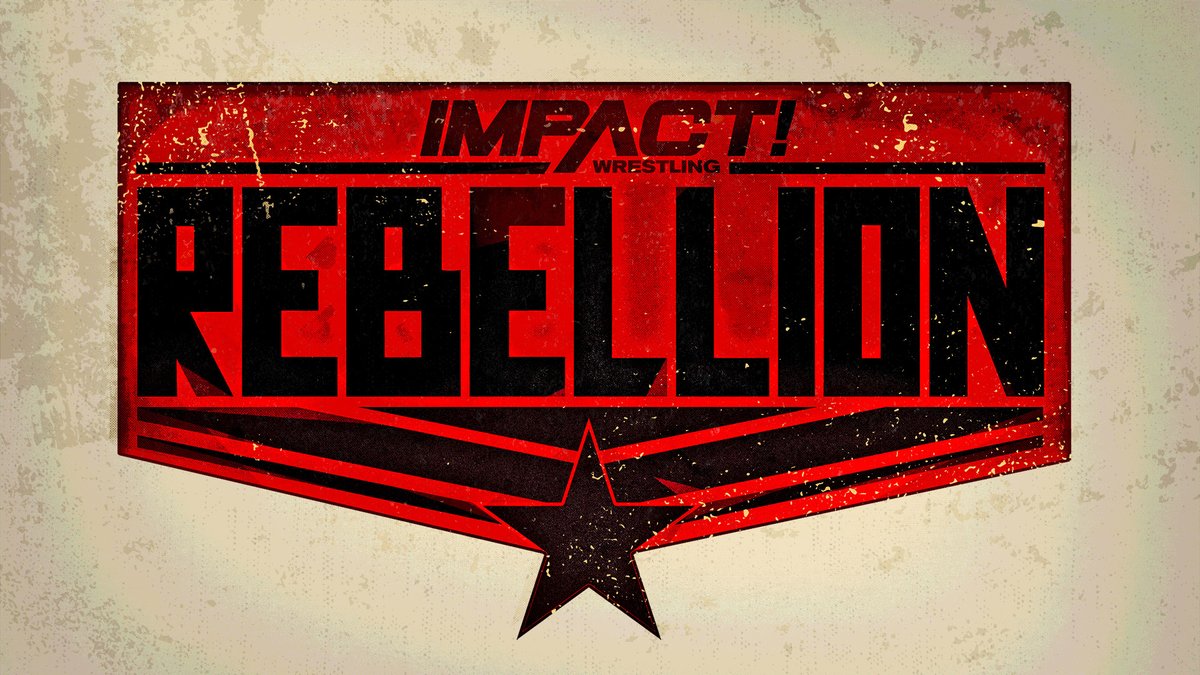 On tonight's part-one episode of Rebellion, commentators Josh Mathews and Madison Rayne announced matches and segments that will take place on Night Two of Rebellion next week. Those matches are:

As noted last week, the triple threat match between champion Tessa Blanchard, Eddie Edwards and Michael Elgin for the Impact World Championship is still up in the air, due to travel difficulties. More information on that matter will be announced next week.

#Rebellion continues with Night 2 TUESDAY at 8/7c on @AXSTV!

Next week on @IMPACTWRESTLING Rebellion part 2 I have a special Announcement to make to the world. After the Announcement Impact Wrestling will never be the Same