Impact Announces Number One Contender's Tournament For The World Championship 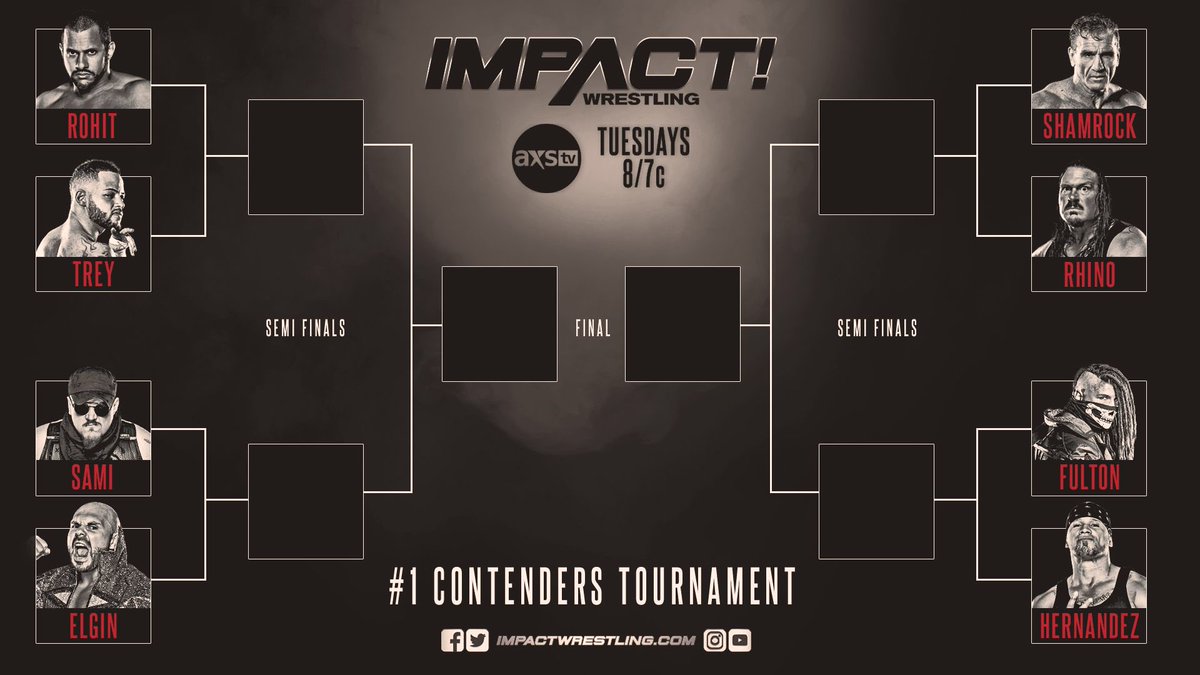 As announced on this week's episode of Impact Wrestling, starting next week, a Number One Contender's Tournament will take place to determine who will face Tessa Blanchard for the Impact World Championship at a later date.

As reported last month, Blanchard was not able to defend her championship against Eddie Edwards and Michael Elgin in a triple threat match at Rebellion, due to travel issues casued by the pandemic.

Next week's first-round matches will be:

.@HakimZane is on his own path now and he feels he DESERVES the opportunity in the #1 Contenders Tournament. #IMPACTonAXSTV pic.twitter.com/YJLwfcGtjJ