More Details On The Death Of Hana Kimura, WWE Superstar Tried To Get Her Help 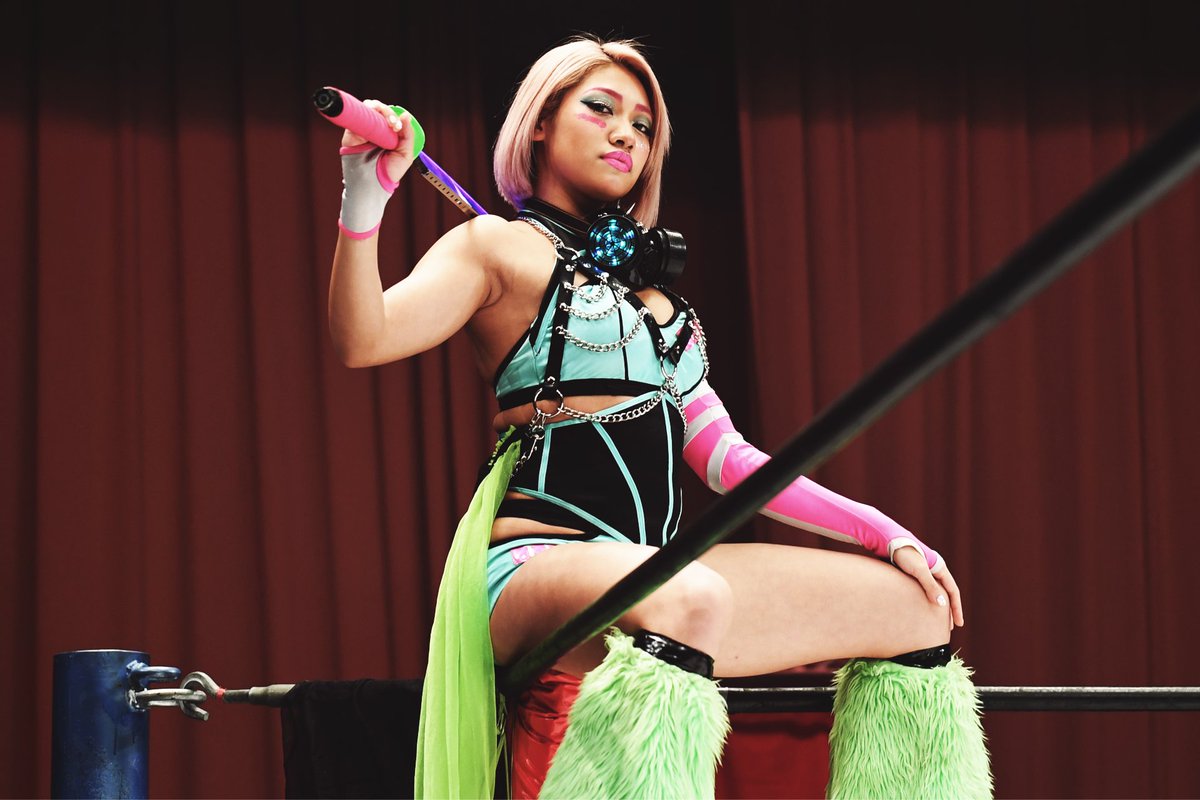 As noted this week, Hana Kimura, a top star with Stardom in Japan passed away at the age of 22.

Shortly after she passed, Stardom broke the news by tweeting out, "We are very sorry to report that our Hana Kimura has passed away. Please be respectful and allow some time for things to process, and keep your thoughts and prayers with her family and friends. We appreciate your support during this difficult time."

Current WWE superstar and close friend to Kimura, Kairi Sane, has revealed that she attempted to help Hana as she was posting her final tweets and images of self-harm.

"I was able to notice her tweet right away because it was afternoon in the United States by the time difference (midnight in Japan time) and I called Jungle Screamer and Rossi Ogawa with Io immediately. Kyona went with all her might. However I didn't make it in time," Kairi's tweet reads (translated to English by Google).

"Hana-chan. I lost an important irreplaceable companion. There is a hole in my mind and it is difficult to accept this reality now," Kairi writes in another message.

On the latest edition of Wrestling Observer Radio, Dave Meltzer revealed that Kimura's cause of death was ultimately due to having lethal amounts of hydrogen sulfide in her system. We also noted how she was posting images of personal self-harm she was doing to herself which included cuts to her own skin.

Kimura recently appeared on a Japanese reality show that's sponsored by Netflix called, Terrace House, where she was involved in an incident on the show. Kimura apparently was upset at one of the roommates on the show for not taking her ring attire out of the laundry before starting his own. Her attire was ruined because of that. After some words exchanged, she knocked off his hat and left the room. Fans of Terrace House began cyberbullying her online, which looks to be a contributor towards her passing.

Debuting in 2016, Kimura has since won numerous titles in Stardom, worked a dark match at NJPW Wrestle Kingdom 14 event back in January, teaming with Giulia for a loss to Arisa Hoshiki and Mayu Iwatani. She also wrestled in a dark match at last year's ROH/NJPW G1 Supercard in Madison Square Garden.

You can see the full tweets from Kairi Sane below: