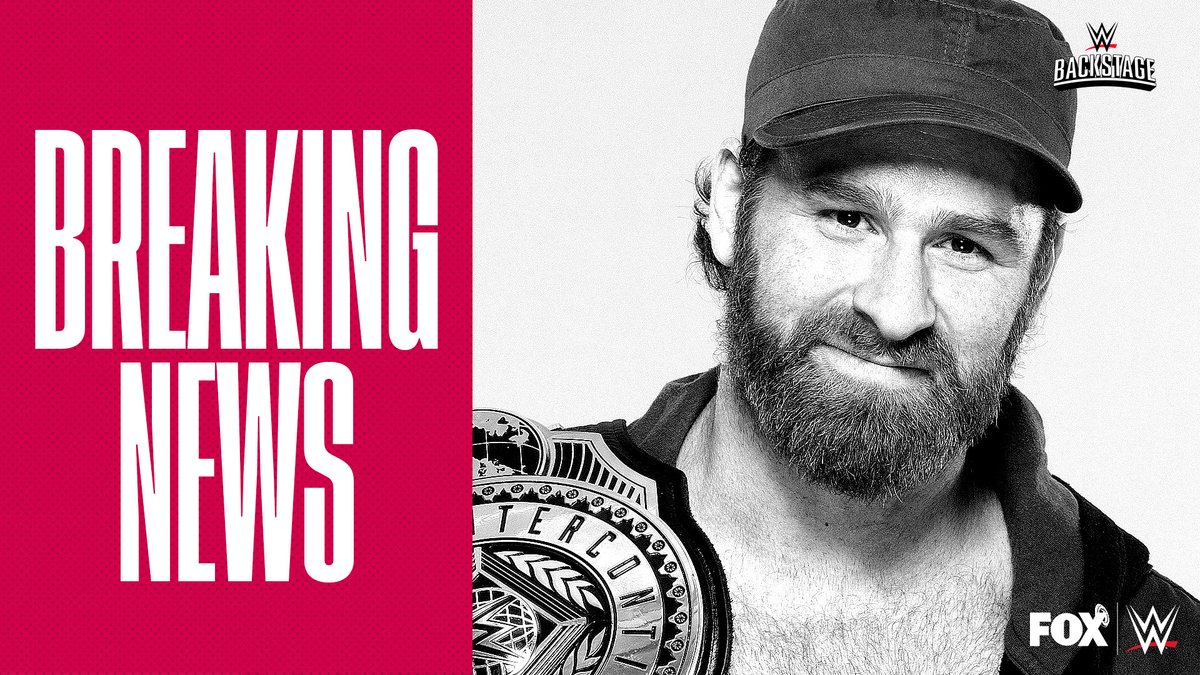 On this week's WWE Backstage it was announced since Sami Zayn is not able to compete in the ring, the WWE Intercontinental Championship is now vacant. WWE will hold a tournament to determine a new champion, which will begin on this Friday's SmackDown.

The bracket has yet to be announced.

As noted, behind-the-scenes, Zayn has not been appearing on WWE TV due to concerns over the COVID-19 pandemic.

Earlier today, Zayn had tweeted out, "Hope everyone is doing okay."

BREAKING NEWS:@SamiZayn is unable to compete and defend the Intercontinental Championship, therefore @WWE has declared the title vacant. A tournament to crown a new Champion will begin on Friday Night Smackdown on FOX. pic.twitter.com/5qZgUyL9rC