Philip Thomas II pleaded not guilty this week regarding the attempted kidnapping of Sonya Deville.

Thomas II attempted to abduct Deville on the night of August 17th from her home. Thomas broke into Deville’s home while carrying a backpack containing duct tape, pepper spray, zip ties, window punches, extra clothes and a condom. More details of the attempted kidnapping are available at this link. 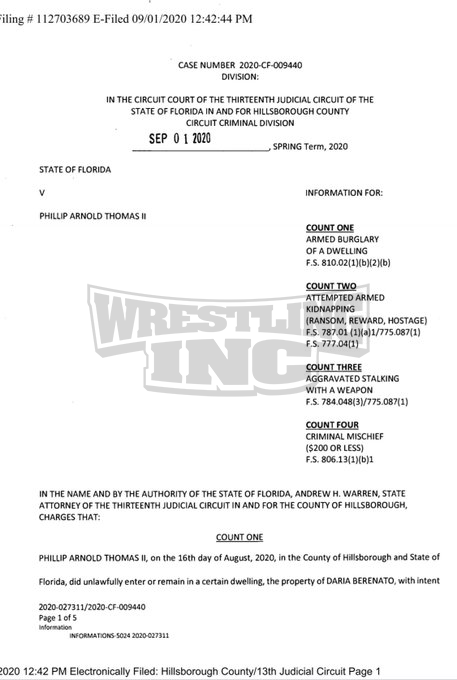 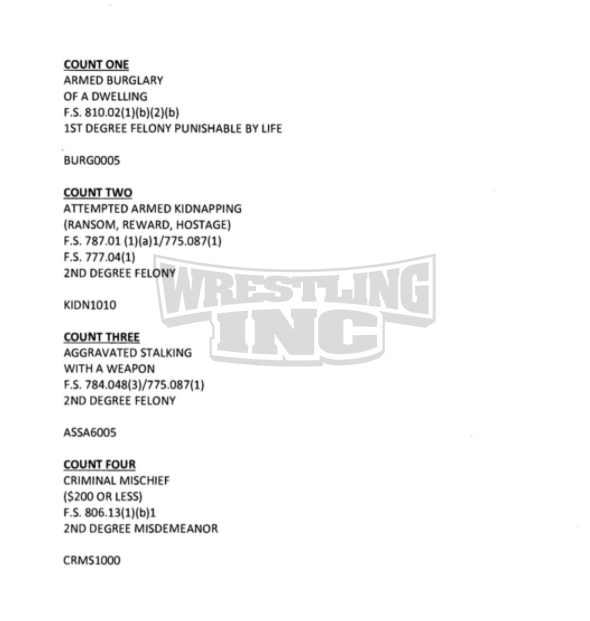 Thomas has a virtual disposition hearing via Zoom on October 12th at 9 a.m., as seen below. As previously reported, Thomas has another court date on November 12th regarding Deville’s temporary protection injunction. 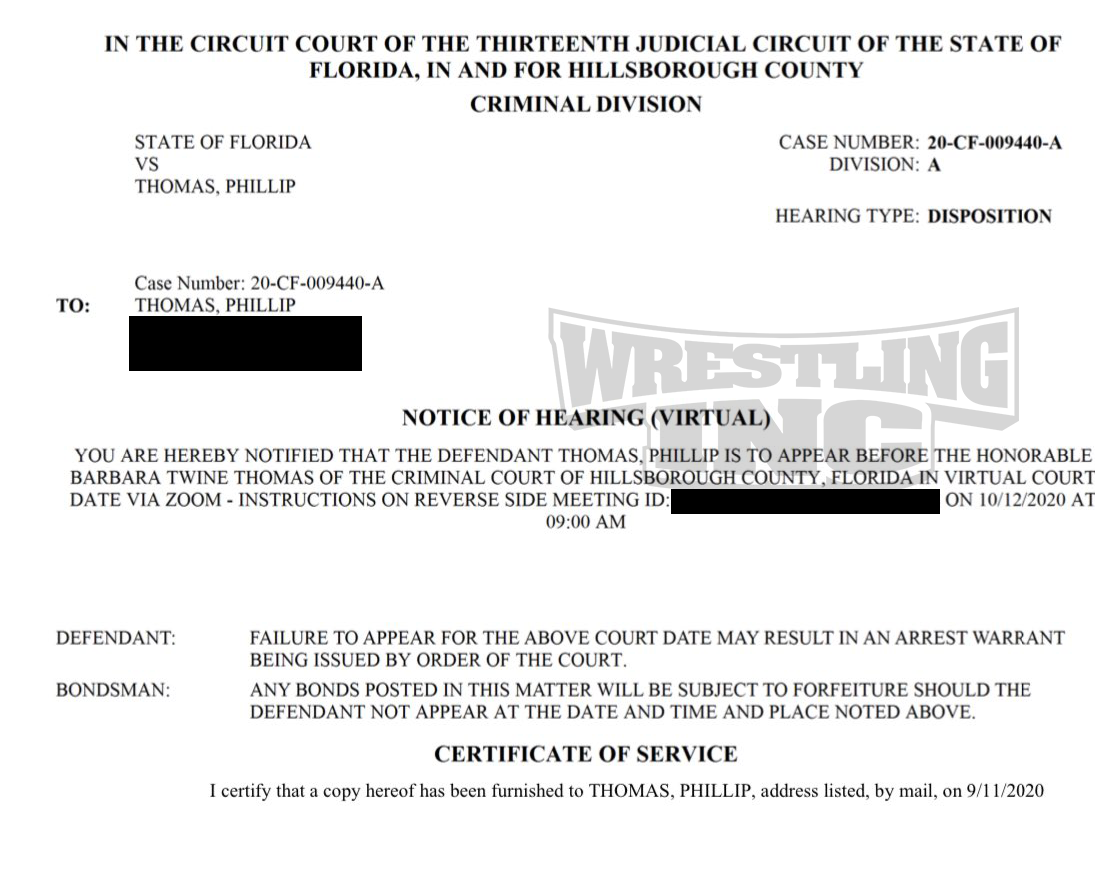 Thomas remains incarcerated after a judge denied $2 million bail in August out of concern for Deville’s safety and her family. Deville also filed a motion to have evidence sealed, which included messages identifying her family members as well as photos which contain her home address, which was granted.

Previous
Karl Anderson On Regretting Re-Signing With WWE, Talk’N Shop A Mania 2 Date And Stip Revealed
Next
Bianca Belair On If She Has A Problem With Her Marriage Being A Part Of The WWE Storylines
Follow @WrestlingINC